Why do we often associate an animal with certain traits? This is known as animal symbolism. In this article, we tell you which are the most widely accepted animal associations. 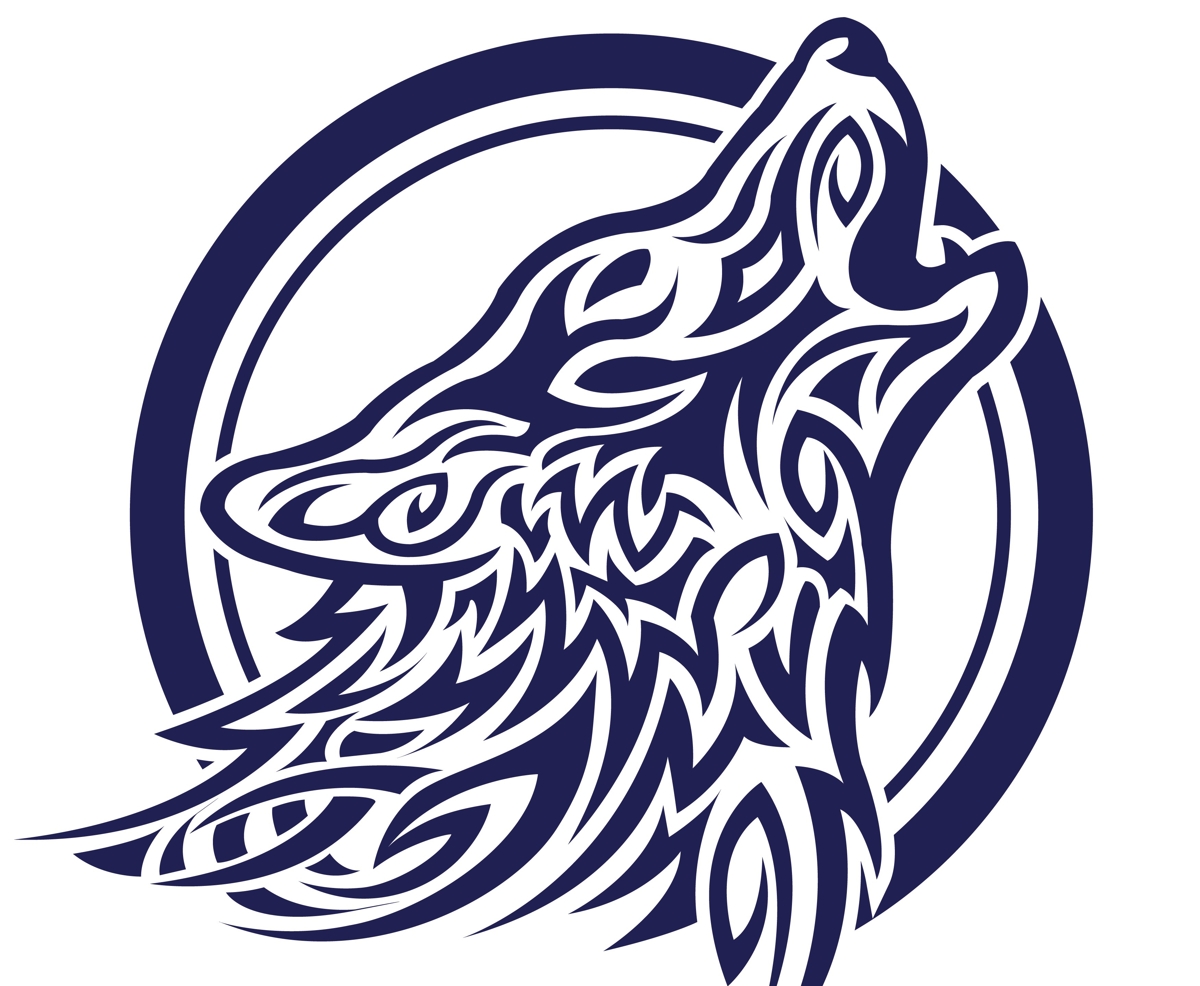 Why do we often associate an animal with certain traits? This is known as animal symbolism. In this article, we tell you which are the most widely accepted animal associations.

Have you ever wondered why we often use metaphorical references while talking? Like referring to a person and saying that he is as wise as an owl or that he is as courageous as a lion. This is just a result of the use of animal symbolism. Using symbology associated with animals in everyday life is a tradition that can be traced back several years. Today these symbols are deeply entrenched in our consciousness. The origin of this form of symbology can be traced to mythology and religious symbols. According to the many studies of animal symbology according to different cultures, you will see that there are certain animals that are associated with secret codes and deep meanings. While there are other characteristics that are less secretive and more of an open book, perceptible even by the most unobservant observer.

For the past many decades, animal symbolism has moved beyond the traditional mythological references. In fact, there are many poets and authors that have used traditional affiliations and associations in entire literary works, for example the poems, The Lamb and The Tiger from Songs of Innocence and Experience by William Blake are great examples of this form of symbolism. Many artists also use the same to create deeper meanings in their poetry. You will often notice use of this type of symbolism in movies, novels, and even plays.

Why is this type of symbolism as important as it is? Well, if you think about it seriously, you will see that the symbology associated with different animals play a huge part in our lives. There is always a certain association with personality traits and animals. In many cultures like the Native American culture, the Japanese, and the Chinese, there is a strong belief in the rebirth and resurrection of life and the association with animals in previous life. Most cultures believe that this symbology and discovering our animal totem (our relationship with a specific animal) can help us understand more about our past life, and in some cases things about our future as well. In the table that is given below, we give you a list of the different personality traits that are traditionally associated with different animals. While this may vary greatly according to cultural differences, these are some of the most widely accepted associations.

Hopefully, this list of associations has helped you gain an insight into how many age-old traditions work, and why there are some specific animals with personality traits related to them. These are just some of the symbolisms that are widely accepted.