Superstitions are found in almost every religion and culture of the world and most of the time, they forebode bad luck. There are lot of common superstitions among different cultures, though they have different theories of origin.

Superstitions are found in almost every religion and culture of the world and most of the time, they forebode bad luck. There are lot of common superstitions among different cultures, though they have different theories of origin. 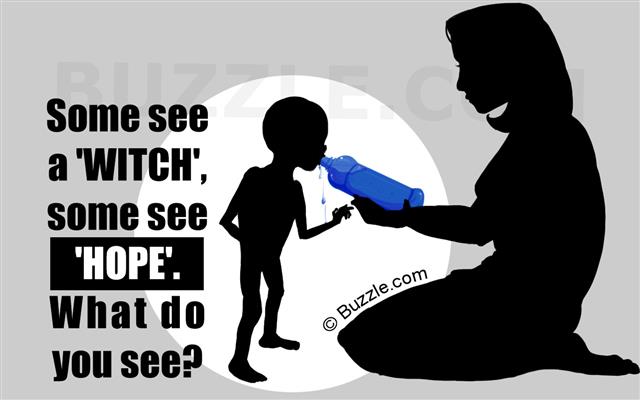 Superstitions have been a part of human life since times immemorial. Most of the superstitions have had their origin in ancient times, when man was at the mercy of Nature. Neither had he developed the scientific understanding to reason out mishaps, nor did he have modern technologies that would monitor forces of nature and help him recover from onslaught of diseases or natural calamities. The only option that he had was to regard such events with reverence. He spun stories and beliefs, which he believed would protect him from sufferings. These beliefs and customs became superstitions, that have been followed by man over generations. Although science has helped us refute a number of them, some are still followed by people all over the world.

Superstitions are largely considered as irrational beliefs associated with the existence of certain mysterious forces, specially evil spirits, that were supposed to bring bad luck to one unless certain actions were taken to prevent the bad effects. These actions could include modifying an individual’s behavior, avoiding certain actions or places or wearing amulets or lucky charms.

Superstitions can be personal or cultural. Personal ones are bred from experiences that an individual has, during his lifetime. However, cultural ones are those that one is supposed to believe in, because they have been followed over generations by people.

Some Common Bad Luck Superstitions and their Origins

There are many theories about how the number 13 came to be considered an unlucky number. According to Valhalla, an ancient religion, during a feast the home of Gods had 12 guests. The God of Deceit was not invited. However, he turned up at the gathering as the thirteenth guest. According to Christianity, The Last Supper had 13 guests, Judas the betrayer being the thirteenth guest. Also since Jesus Christ died on a Friday, Friday the 13th is considered very unlucky by the Christians.

Walking Under a Ladder

Common sense would justify that it is best not to walk under a leaning ladder in order to avoid getting hurt, in case the ladder slipped and fell on you. However, according to Christian belief, a leaning ladder formed a triangle with the wall and the ground, that was supposed to represent the Holy Trinity. Walking under such a ladder, was equivalent to violating the Holy Trinity and was supposed to bring bad luck.

Bast was a highly revered Cat goddess, in ancient Egypt. In their bid to wipe out every religion other than Christianity, Christian priests popularized the black cat as a symbol of bad luck. Women who cared for the animals were termed as witches. This superstition was the most prevalent of the Elizabethan Era.

It is believed that spilling salt brings bad luck. To undo the bad effects of spilled salt one is advised to throw some salt over the shoulder to prevent bad spirits from following him. The origin of this superstition lies in the fact that salt used to be a very expensive commodity in olden times and was also used to make medicines. Hence, this superstition arose to check people from wasting salt.

Putting New Shoes on the Table

There were many beliefs associated with shoes in the ancient times. Most of the time, these beliefs didn’t have an ounce of truth in them. However, superstition regarding putting new shoes on the table traces its origin to the traditions of mining community. If a miner had succumbed to death while on the job, the workers brought his boots back and placed them on the table at his home. With time, this practice came to be regarded with a sense of foreboding.

Putting Your Hat on the Bed

If you place a hat on the bed, then bad luck will follow. In the ancient times, people believed that evil spirits lived on your head, so removing a hat and keeping it on the bed was believed to be an invitation to the evil spirit to haunt the person who sleeps in that bed.

— If you don’t go out through the door you came in, then bad luck will follow.

— If you happen to see an owl in the daylight, then your death is imminent.

— Do not sit on a table unless your feet is touching the floor as it indicates bad omen.

— It is supposed to bring your bad luck if you meet a red-haired woman in the morning.

— A candle that is burning with a blue flame will portends death in the house.

— If a chair falls as soon as the person sitting on it gets up, then it is considered unlucky for the person.

— If the cow moos constantly, there is a danger to the health of its master.

— If you see a funeral on your way, then you need to take three steps back, otherwise bad luck will come.

— If a person’s photograph falls from the wall without any reason, then it means that the person is going to be dead soon.

Though most superstitions are believed to have originated from the fear of the unknown, few people even find logic behind some of them. For example, while not walking under a ladder can be interpreted as a measure to avoid accident due to a leaning ladder falling on an individual, the superstition of not hanging hats from the bedpost has been justified as a measure to check the spread of head lice. Whatever the reason behind its origin, superstitions have been a part of all cultures and religions of the world, since ancient times to the present days. 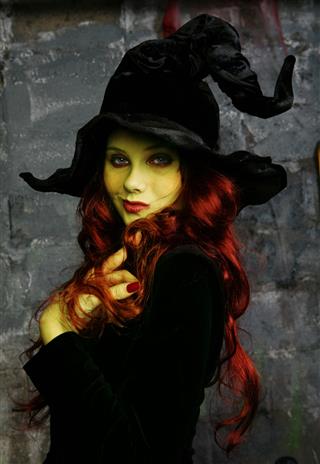 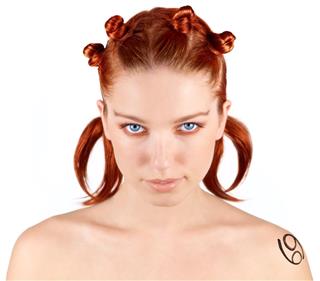 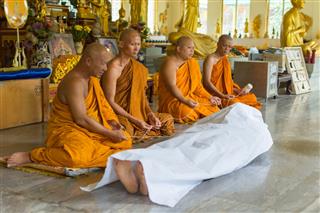