Prominent Symbolism of Cats in Literature and Various Cultures

Love 'em or hate 'em, it sure is hard to ignore them. Cats have been feared, worshiped, sacrificed, and adored by humans ever since the two species laid eyes on each other. Mysticurious traces the evolution of human-feline bonding by studying cat symbolism in various cultures.

Love ’em or hate ’em, it sure is hard to ignore them. Cats have been feared, worshiped, sacrificed, and adored by humans ever since the two species laid eyes on each other. Mysticurious traces the evolution of human-feline bonding by studying cat symbolism in various cultures. 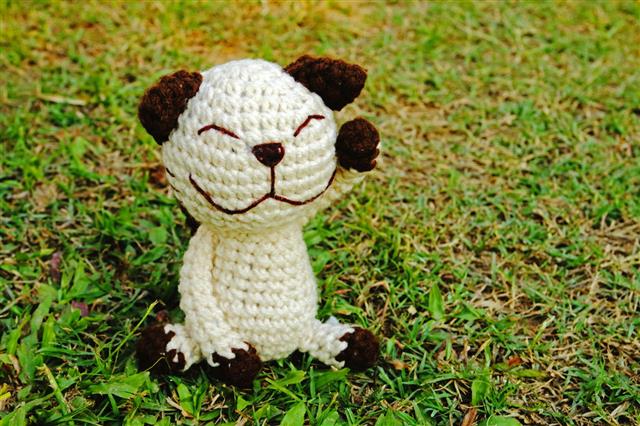 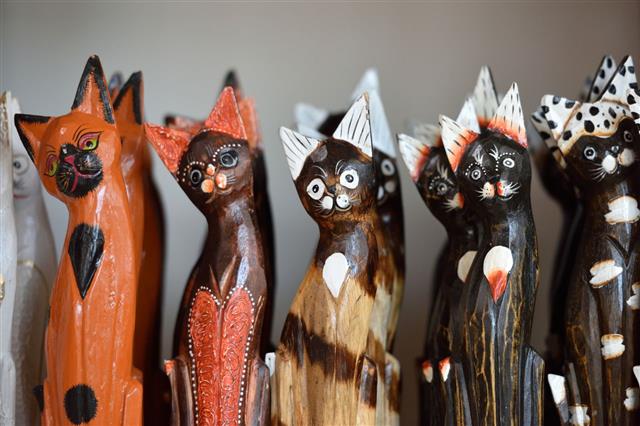 “There are no ordinary cats.”
― Colette

So, what do cats symbolize?

One look at this long list of items makes it quite apparent that the human-feline relationship goes way back in time. The domestication of cats happened thousands of years ago, way earlier than most people even imagine. Ever since, this relationship has had its fair share of weirdness, animosity, reverence, and yes, a whole lot of misconceptions. Through this post, we map the evolution of this relationship over the ages.

Some mistakenly assume that the domestication of cats first happened in Egypt about 4,000 years ago. However, there is enough evidence to suggest that wild cats indeed lived among the Mesopotamians over 100,000 years ago. They were known to have been domesticated there approximately 12,000 BCE―about the same time as dogs, sheep, and goats.

This study also reported that the last common ancestor of wildcats and domesticated cats lived more than 100,000 years ago.

But when it came to feline worship, no other culture could probably match the devotion of the Egyptians. They called these creatures Mau, and set them on a pedestal for their exemplary hunting skills, which kept the rodent and snake population under control. Cats were revered as deities, beginning with Mafdet, the lion-headed goddess of justice. She was later replaced by Bastet, a domestic feline who was the deity of protection, fertility, and motherhood. There were large shrines dedicated in the honor of the feline god, and pet cats were mummified on a regular basis. Even in everyday life, killing a cat was punishable by death, even if it was accidental. The death of a pet cat would be mourned by the entire household, with members of the family shaving their eyebrows to signify their loss.

In ancient China, goddess Li Shou took the form of a feline. Quite like the Egyptians, the Chinese too sought her blessings to gain pest-free fields. This goddess also symbolized fertility.

If you happen to be in Japan, the famous image of the Maneki Neko or Beckoning Cat (figure of a cat with one raised paw) is hard to miss. A legend goes that a cat sitting outside a temple raised her paw in acknowledgment of the emperor who was passing by. Amused by this gesture, the emperor entered the temple. The next moment, a bolt of lightning struck the very spot where he had been standing.

The emperor attributed his good fortune to the timely intervention of the cat, and thus the Beckoning Cat figurine is thought to bring in a positive change in fortunes.

The Greeks and Romans may not have worshiped the cat, but it was held in high regard as a prized pet. However, a Greek legend tells us that Zeus once seduced Alcmene, following which she became pregnant with Hercules. Zeus’ wife, Hera, attempted to kill Alcmene in a fit of jealous rage. Alcmene was saved by a timely intervention by Galinthius. Further incensed, Hera transformed Galinthius into a cat and banished her to the underworld. This myth is probably the first time when cats were associated with darkness, the underworld, and witchcraft. These unfortunate links were soon to spell doom for felines in the centuries that followed.

The Celts had a fondness for felines, associating them with their goddess Brighid. They revered feline the qualities of grace and stealth, and even attempted to emulate them in their magical pursuits.

In Norse mythology, the goddess Freyja had her chariot drawn by two felines, who were also her companions. Farmers were known to leave pans of milk in the fields to attract the cats, and appease the goddess, and thus, keep the area free of rodents.

The Russians have always seen the cat as a positive symbol which heralds good fortune. They believe that letting a cat enter a new home before humans do can bring good luck to the household.

Christianity remains excruciatingly divided on feline symbolism. One of the earliest references to cats tells us the tale of a tabby cat who comforted the newly-born baby Jesus. It was his mother, the Virgin Mary, who blessed the cat in return, even inscribing the alphabet ‘M’ on the feline’s forehead. In Catholicism, the patron saint of cats is Saint Gertrude of Nivelles.

As the Christian faith began to distinctly disassociate itself with all prevailing beliefs of the time, several popular perceptions and ideals were reversed. Thus, cats became associated with the dark arts and witchcraft, and were often burnt at the stake along with their human companions.

The poor ol’ black cats found themselves among the most unfortunate ones of the lot. Black cats were, and probably are even to this day, regarded as sinister and unlucky. These dark felines were known to symbolize death in many European and Middle Eastern cultures―seeing one in your dream was said to be a harbinger of death. There is a long list of superstitions associated with black cats, and as unfortunate as it is, these dear creatures have to bear the brunt for no fault of theirs. Incidentally, it is often reported that black cats (along with black dogs) are less likely to be adopted at shelters. However, this quote by Groucho Marx should help change at least a few perceptions, if not all.

If a black cat crosses your path, it signifies that the animal is going somewhere.

In Islam, cats are venerated for their hygiene and cleanliness. This is the same reason they are allowed to enter mosques and even live inside people’s homes. Prophet Muhammad was known to be fond of felines, and had a favorite pet by the name of Muezza.

Cat Symbolism in the Modern Age

Puss in Boots is a well-known fairytale character.

Cats have been a ubiquitous part of arts and literature throughout the ages. The character of Puss in Boots, for instance, was seen in folktales all over the world. Although the versions differed, the character was depicted as a clever and cunning companion to a human.

Perhaps the most famous feline in literature is Cheshire Cat, from Lewis Carroll’s Alice’s Adventures in Wonderland. His wide grin is nothing less than iconic, and his mysterious appearances and disappearing acts only end up leaving Alice baffled.

Fans of the Harry Potter books will never forget Crookshanks, Hermione’s half-feline, half-Kneazle friend, who was depicted to be as intelligent, perceptive, and as sensitive as his owner.

In comics, cats have been given extremely varied identities, each depicting an age-old perception associated with cats over the ages. Garfield, created by Jim Davis, is a shamelessly overweight orange tabby whose first love is lasagna. Garfield is shown to be exceptionally gifted when it comes to deriding his owner Jon with mean and sarcastic remarks. His disdain for fellow pet Odie, the dog, also highlights cat-dog animosity, as seen in the natural order.

Crazy cat lady? We think not.

Pop culture has had a penchant for associating cats with females, as is clear by the phrase crazy cat lady. Over time, cats were seen as companions to the fairer sex, probably a throwback from the Medieval Era, when cats and witches were paired together. This went on to form a popular opinion that single (intelligent) and independent women who couldn’t find a suitable man to marry often sought the company of cats, even going on to hoard them in their later years.

Here’s an exchange between two characters from the popular TV show Modern Family.

And speaking of cat symbolism, how can we forget the inimitable Hello Kitty? This immensely cute Japanese bobtail character stands for everything that is pure, innocent, and charming. Created by the Japanese company Sanrio, this cat is seen on a variety of merchandise, mostly aimed at young girls, and at times even adults.

Before we round up, no article on cat symbolism can end before saluting the feline icon of the Internet. Grumpy Cat a.k.a. Tardar Sauce, is certainly the queen of the web world, with millions of memes honoring her forever-grumpy expression. Her general irritation of all worldly things is seen as typical cat attitude―dismissing every good thing as useless.

So you see how cats have gone from being worshiped, to being sacrificed, to even being an intelligent woman’s pet? One little animal, and so much symbolism. But then, they’re cats after all. 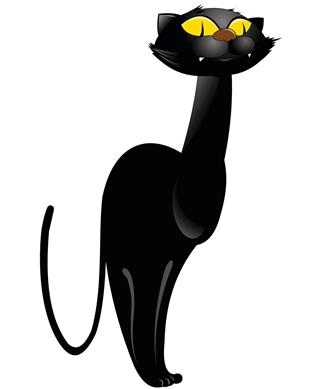 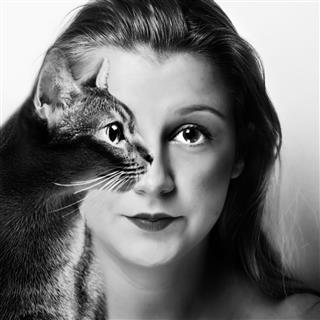