Psychic abilities are those gifts of nature that enable you to sense something that is beyond the capacity of your five senses. To know that you possess them, you need to understand the signs of psychic abilities. So, read on... 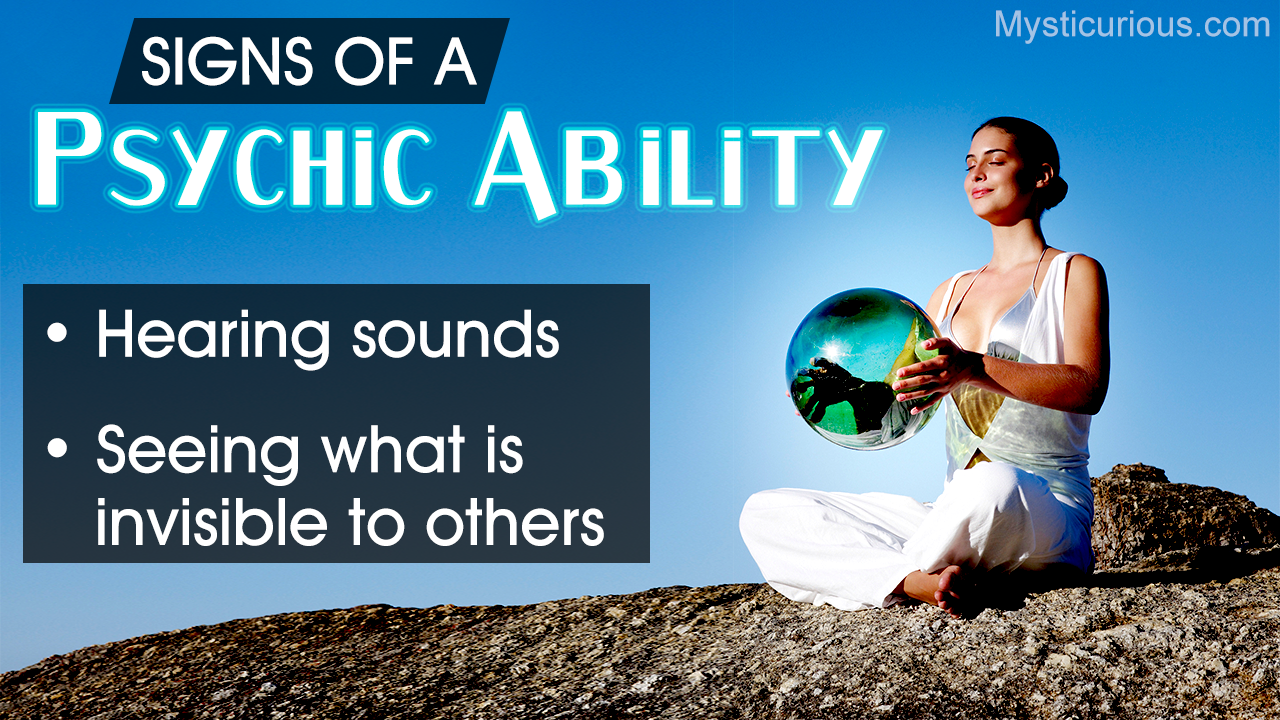 Psychic abilities are those gifts of nature that enable you to sense something that is beyond the capacity of your five senses. To know that you possess them, you need to understand the signs of psychic abilities. So, read on… 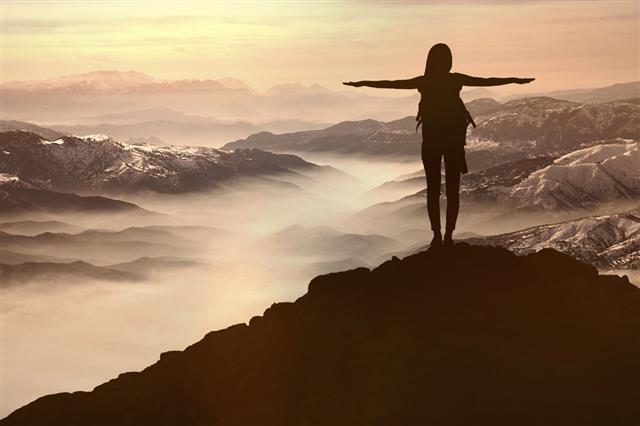 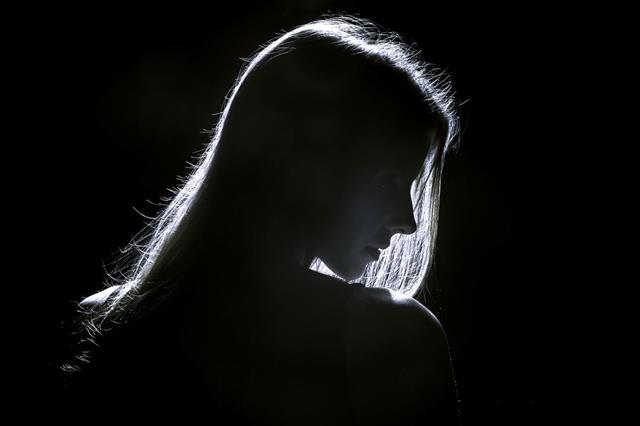 Have you ever experienced moving out of your body? Have you ever sensed of knowing something that is going to happen in near future? Do not ignore these feelings? They may be the symptoms for psychic abilities! Yes, you may not actually realize that you have them in you. It is often observed that peer and parent pressure that denies the existence of any such abilities affects those individuals who possess them. People around you, who are unaware of these abilities, influence you to make you think their way and ignore the strengths that you have. Here is a look at some indications to watch for.

Having indicative dreams is a sign of having psychic abilities. Some people have certain recurring dreams; some dreams tell stories indicative of incidents in real life. Dreams may actually signal you about something yet to happen.

Some people exhibit a natural ability to heal an illness by means of various methods. Have you laid your hands on a sick person’s body and found a positive change in the patient? Have you been able to treat an illness by merely touching the patient or by wishing intensely for his/her comfort? Then this can lead you in gaining a psychic ability.

At times, it so happens that you desire for something with serious determination to attain it. Has it ever happened, that you have wished for something intensely and actually achieved it? If yes, be watchful for other such instances. You may be in the process of developing psychic abilities.

I have come across a few people who sense things happening at distant places. While residing in one part of the world, they can perceive what is happening on the other side of the globe. They can stretch their vision to that far a distance to understand something that is beyond the capacity of sensory organs of a normal human being. It is their sixth sense that works! Have you ever sensed something similar? Have you been through a similar experience? The perceptions of this kind have the potential of turning into psychic abilities.

If you know people who experience these things or in case you are the one experiencing these unusual feelings, do not be afraid. There is nothing scary about it. Psychic abilities are rather a nature’s gift to a fortunate few. 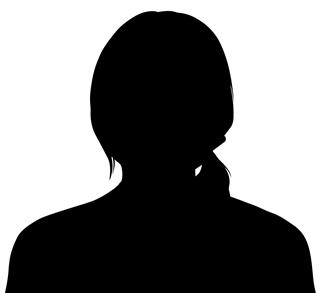 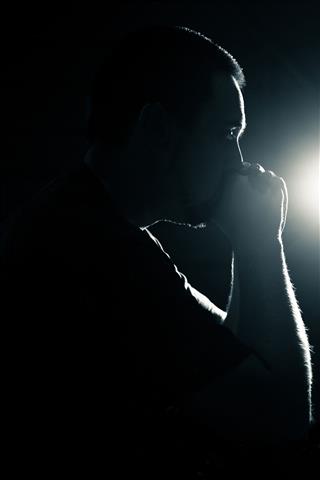 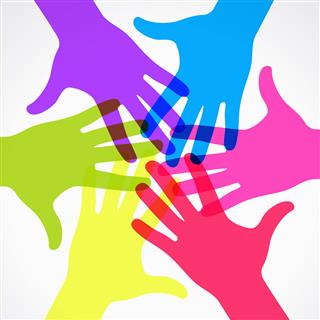 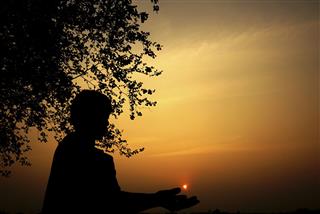 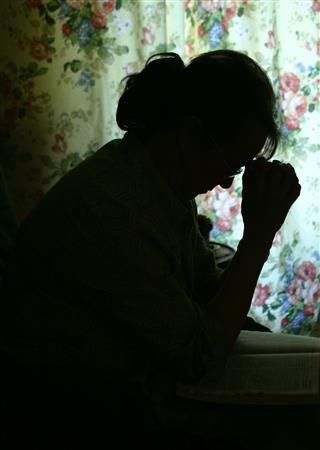