Is the Tree Octopus Real?

When it first appeared on the Internet in 1998, the tree octopus created quite a flutter. In this article we dig deeper into this Internet hoax, because that is exactly what this was! Nevertheless some practical minds would still want to dig further and find out more information, so here we go... 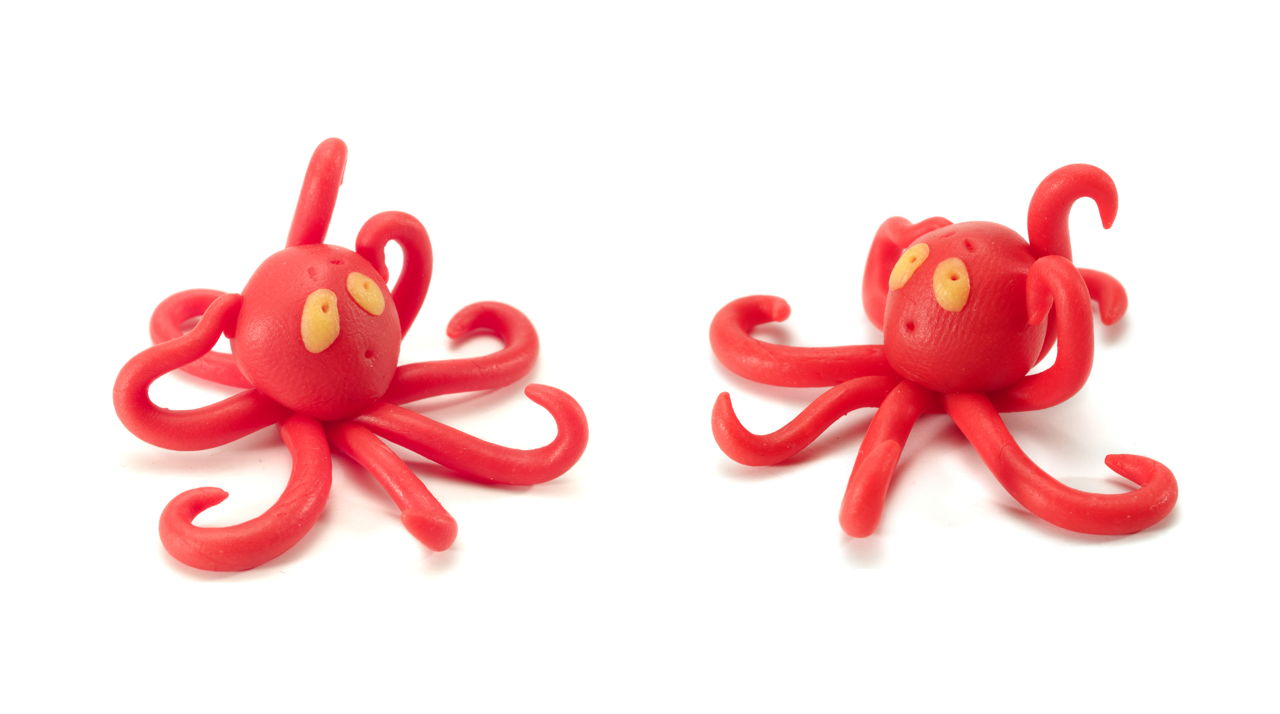 When it first appeared on the Internet in 1998, the tree octopus created quite a flutter. In this article we dig deeper into this Internet hoax, because that is exactly what this was! Nevertheless some practical minds would still want to dig further and find out more information, so here we go…

Well, science does spring quite a few unbelievable facts on us now and then. But this one took it too far. Had evolution stretched so far that octopuses came out of the seas to live on trees? I had always came across octopuses either in science books or in mythical stories where they were described as giant creatures – YES, for sure. But those that lived on land or on trees? Umm, never! So after my initial cynicism on the possibility of the existence of tree octopus subsided, (well, probably I over reacted), the question that immediately sprung into my mind was, “Tree Octopus? Could it be real?” I had always seen images of those long tentacles swirling in the deep waters of the sea. But conjuring an octopus swinging from one branch to another was not only disturbingly comical but comically disturbing as well.

Well, a tree octopus is NOT REAL. The website that had described the creature gave scientific data and citations about the authenticity of the Cephalopod. But I dug up some information which I thought I will share with you…

Octopuses are invertebrates. They won’t be able to maintain their shape out of water, let alone be able to glide through branches of trees. This knowledge, I was very sure of. So with my strong belief that it was some term for something not even remotely related to any living thing, let alone an octopus species, I Googled in the term tree octopus. But I was stumped for the second time. For a few seconds, I stared at the site that ranked first, like a goldfish out of water. The site actually talked of a certain tree octopus, that it turned out, was more popularly known as the Pacific Northwest tree octopus. It belonged to the genera octopus and the species paxarbolis. The site gave a detailed and very credible information of the habit, habitat and the life cycle of the TREE octopus. With all this information I had to read more about this octopus, real or fake.

As I continued reading, I found more amusing facts about it. The site mentioned that the suckers that I knew the octopuses of the OCEANS used to trap their preys, were adapted to work as sucking pads by the arboreal octopus to cling to foliage of trees. OK, this did mention some use of the suckers on land like the suction pads of lizards. But what about their life out of water? Well the creator of the site claimed that life of these octopuses on trees laid the foundation for development of human brain in primates. Wow! Again such a close-to-being-brilliant explanation to validate the existence of these tree dwelling molluscs. Did I mention molluscs? Now there lies the first clue. Like all other octopuses of the SEAS, the tree octopus also belonged to the order Cephalopod. This order lies in the phylum mollusca and those who remember their science well, would know that the phylum mollusca is the largest MARINE phylum. By now, does the term Internet hoax start knocking at the back of your mind? If it does, then you obviously haven’t lost your hold over common sense. One might initially be taken by surprise at such hoaxes that abound in the world of Internet. However, a little bit of common sense and knowledge of the world around, can help us differentiate between the probable and the impossible.

The Pacific Northwest Tree Octopus is an Internet hoax created by Lyle Zapato, a Washington-based author and Web publisher, in 1998. The creature was given the scientific name Octopus paxarbolis which means ‘octopus of the Pacific tree’. Besides the scientific treatment of the site, mention of the “Greenpeas” organization (seriously?), that sounds like the famous Greenpeace Organization, makes the site sound credible to the unsuspecting. However, the second organization that the site claimed association with is People for the Ethical Treatment of Pumpkins – PETP (again, seriously?). It does sound like the very credible People for the Ethical Treatment for Animals – PETA, but the claim of ethical treatment of pumpkins would set any mind thinking about the veracity of the site. Also a close look at the pictures would make it very evident that they have been photoshopped. Another clue is that one of the predators of the tree octopus – the Sasquatch, commonly known as the Big Foot, the very existence of which is believed by many as being a hoax. There are hints galore in the site that would be enough for an alert mind to understand that what the site is all about is a fictitious creature, in more technical parlance – an Internet hoax.

The site of this unusual creature is often used by many instructors in their classroom to help students distinguish between fake sites and the real ones. Whenever this site has been used to test the Internet literacy of people, surprisingly a large number of those that took the test believed it to be an authentic site. In one of the studies conducted by researchers of the University of Connecticut’s Neag School of Education, asked 25 seventh graders to evaluate the site and answer the question, ‘tree octopus, is it real or fake?’. In a startling result, 24 of the students had no doubts about the site’s authenticity. It was not a study that was one of its kind. Instances of such hoaxes being accepted for real are many. However, such episodes often raise a question at our present education system in which we are technology savvy. Nevertheless, we are so prone to accepting information that is given to us within a search of just 20 seconds without putting our own judgment into exercise, that such incidents cast a shadow of doubt on our critical thinking abilities.

So with all this information at your disposal, I finally rest my case. However, this experience makes me think that we should probably reflect more seriously on what John. F. Kennedy once remarked – Too often we enjoy the comfort of opinion without the discomfort of thought.

Disclaimer: The picture accompanying the article definitely does not belong to a tree octopus, as we know none exists. However, I was just wondering if one ever did live, would it look so enigmatic against the moonlight as it does in the picture? Also, the article is written from my perspective, and not intended to offend or influence anyone.