If you have been having sleepless nights trying to figure out whether the world will really end on December 21, 2012, as the "self-proclaimed" doomsday experts claim, then here are a few facts, which might just help you relax. 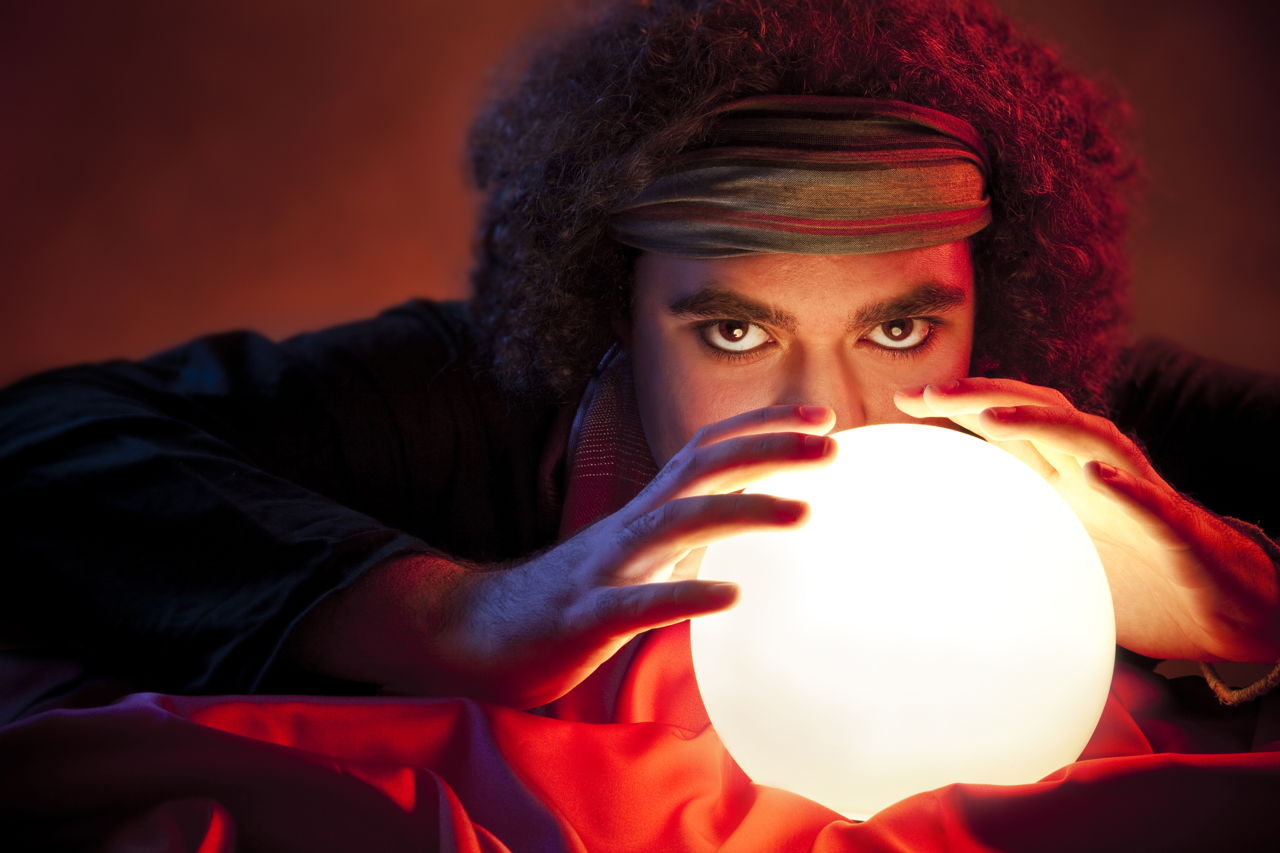 If you have been having sleepless nights trying to figure out whether the world will really end on December 21, 2012, as the "self-proclaimed" doomsday experts claim, then here are a few facts, which might just help you relax.

With December 21 just around the corner, the fear of 2012 apocalypse is at its peak. Nearly everybody is busy preparing for the supposed apocalypse which, they believe, will cause the world to end; some by praying and some by collecting things, which will help them survive the cataclysmic disaster.

The theories that are being put forth by doomsday experts — which includes some scientists and historians as well — have left the layman wondering whether the world will actually end on December 21, 2012. Why December 21? Because that’s the day the Mayan Long Count calendar ends (which is also a subject of contention), and the end of this calendar marks the end of the world; at least, that’s what the doomsday theorists believe.

If it is not the end of the world, what is all this hue and cry about? Basically, the end of the world phenomenon is a hoax fueled by false beliefs, illogical assumptions, vague predictions and — most important of all — lack of critical thinking. A bit of critical thinking, and you realize that these doomsday theories are nothing but far-fetched claims.

Mayan Prophecy of the Great Ages

The Fictitious Deal – At the numero uno position, we have the Mayan prophecy, which hints at the end of the world precisely on December 21, 2012. The Mayans divided the life on planet Earth into five great ages, each of which was to end with a disaster. The fifth and the last of these great ages was supposed to end with a disaster of higher magnitude and thus, mark the end of this world. This is the last of the five great ages as per the Mayan calendar, and ends on December 21. Doomsday theorists also add that the Mayans have always been accurate with their calculations, and the same is not likely to change this time around.

The Factual Deal – Mayan civilization was undoubtedly one of the most advanced civilizations in the human history. The Mayans were in fact well-versed with the field of astronomy, and used this knowledge to develop their Long Count calendar. The 1,872,000 days of the Long Count calendar amounted to 5,125.37 years, which was one-fifth of the period of equinoxes that occurs over a period of 25,695 years. It does explain the Mayan concept of five great ages, but did the Mayans explicitly say that the world would end? No!

Contrary to what the doomsday theorists have to say, the Mayans never believed in the end of the world. The Mexicas (Aztecs) did and even resorted to human sacrifice to avoid it, but they were not related to the Mayans. It’s basically the misinterpretation of the Mayan Long Count calendar that has resulted in all the chaos. As in case of the Gregorian calendar, which starts all over again after December 31, the Mayan calendar would also begin all over after it ends on December 21.

Collision with Nibiru or Planet X

The Fictitious Deal – Some doomsday theorists believe that Nibiru cataclysm, i.e., the collision with planet Nibiru, will bring an end to the life on planet Earth. This theory originated back in the ’90s when some websites reported that a planet named ‘Nibiru’ or ‘Planet X’ was heading towards our planet. The rogue planet, they say, is already on its course, and the cataclysmic collision is inevitable.

The Factual Deal – This is one of the most talked about end of the world theories in the cyberspace; the fact, though, remains that no such planet exists, and this is just another Internet hoax. It is virtually impossible that some celestial body is heading towards our planet, and NASA or other space research agencies would be unaware of it. More importantly, if the collision was to happen on or around December 21, Nibiru would have had been visible to the naked eye by now.

Interestingly, the planet Nibiru collision was initially scheduled for 2003. That, however, didn’t happen, and perhaps prompted people behind this hoax to postpone it to 2012. In that case, it wouldn’t be surprising if the date is further postponed in the days to come.

The Fictitious Deal – Geomagnetic reversal, also referred to as polar shift (though incorrectly), is yet another phenomenon, which is believed to have the capacity of causing a cataclysmic disaster that could end the world. Scientific estimates suggest that our planet undergoes geomagnetic reversal every 200,000 to 300,000 years. The last time it occurred was 780,000 years ago (the Brunhes-Matuyama reversal), which means we are already overdue for one.

The Factual Deal – Thomas B. Macaulay once famously said, “half knowledge is worse than ignorance,” and here we have a textbook example of the same. There is no doubt about the fact that the Earth is due for geomagnetic reversal, but it’s not an event, which will happen over a day. It takes around 5,000 years to complete one geomagnetic reversal, and that is a lot of time.

The Fictitious Deal – That the geomagnetic reversal will be actually triggered by a super solar flare — a sudden eruption of intense radiation from the Sun — is yet another theory making the rounds of the Internet. The proponents of this theory allege that the intense solar radiations and weak magnetic field combined will result in an end of life on the planet. They further add that the rising occurrences of solar storms on the Sun is evidence of an impending disaster.

The Factual Deal – What the proponents of this theory don’t tell you (or perhaps fail to notice) is the fact that solar maximum will be at its peak in 2013, and not 2012, and even at its peak, it won’t be able to cause any physical harm to the planet. This is a fact, which has been acknowledged by the scientists at NASA as well. These solar flares do have the ability to disrupt communication satellites, but that cannot cause the world to end.

While those were the most popular doomsday theories, there also exist numerous other reasons, which have led people to believe that we are heading for a disastrous end. Many people, for instance, believe in apocalypse only because their religious texts have reference to it. Similarly, predictions by astrologers, soothsayers, clairvoyants, etc., are also responsible for fueling this myth. Mass media can be also accused of spreading hysteria because of their tendency to relate every natural disaster with the doomsday. On a lighter note, disaster films, like 2012 and The Day After Tomorrow have also done their bit to fuel this hysteria.

A critical evaluation of the aforementioned theories reveals that 12/21/2012 does not spell doom after all. There is no doubt about the fact that Mayans were amazing with calculations, but they never predicted the end of the world. What the Long Count calendar refers to is a mere change of an era on December 21, 2012. This is what can be termed as a classic case of misinterpretation of historical data.

Simply put, the belief that the world will come to an end as a result of some cataclysmic disaster is a mere myth, which has been blown out of proportion by many people, including some religious heads and media moguls, for their vested interests. In reality though, December 21 will be as normal as any other day of the year, and we will wake up on December 22, only to laugh at ourselves for believing in this hoax about the world coming to an end.