Get To Know the Symbolism and Meaning of a Black Butterfly

The black butterfly meaning and symbolism changes from one culture to the other. In all of them, it is somewhat similar to the meaning of black color.

The black butterfly meaning and symbolism changes from one culture to the other. In all of them, it is somewhat similar to the meaning of black color. 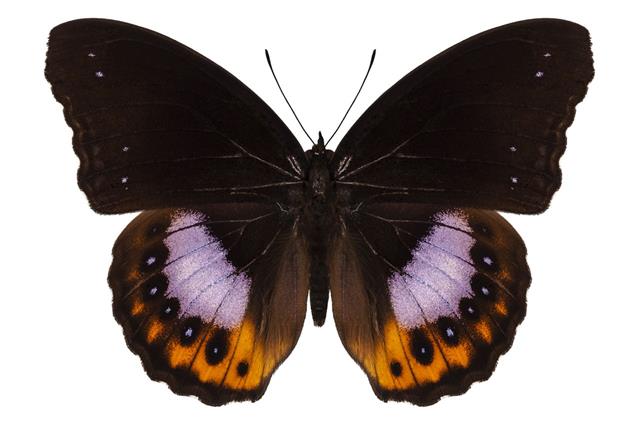 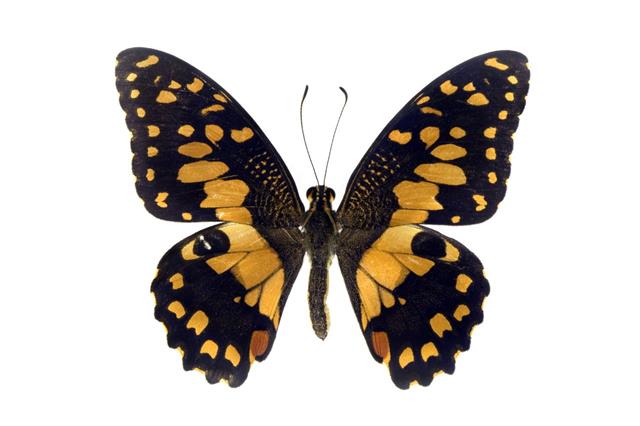 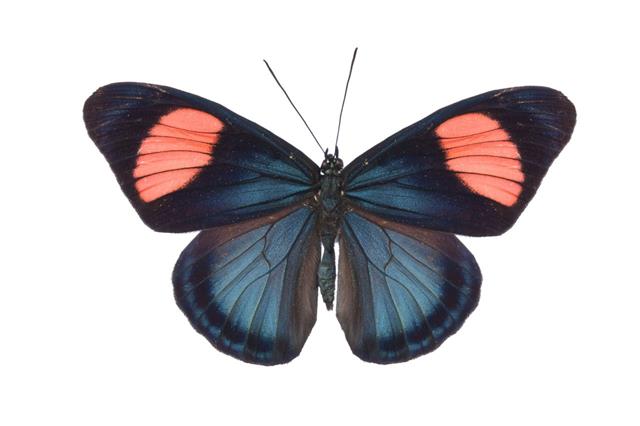 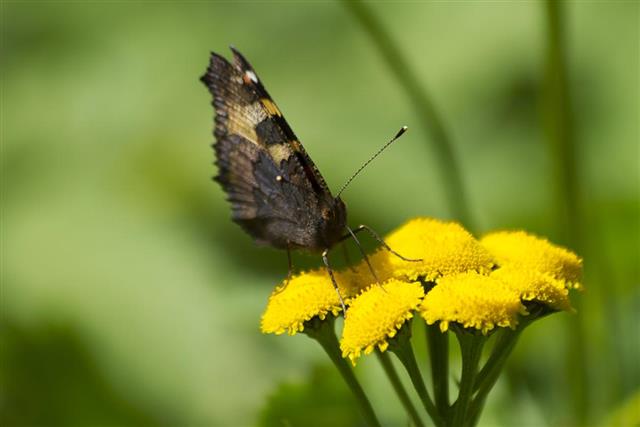 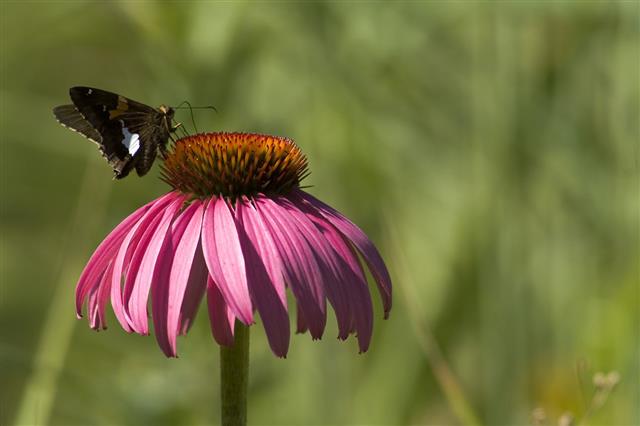 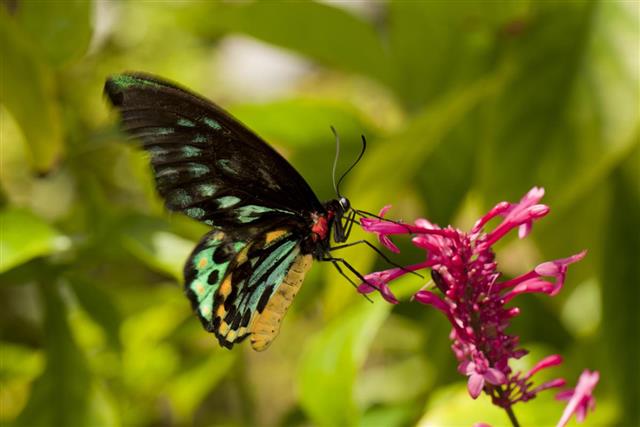 “Morning light, silken dream to flight
As the darkness gave way to dawn
You’ve survived, now your moment has arrived
Now your dream has finally been born

Black Butterfly, sailed across the waters
tell your sons and daughters
what the struggle brings
Black Butterfly, set the skies on fire
rise up even higher
so the ageless winds of time can catch your wings…”

Most of you must have heard this beautiful song by “Deniece Williams”. The above mentioned verse itself explains a lot about the symbolism and meaning which can be related with black butterflies. As we know, all the types of tiny and beautifully colored butterflies have always been associated with grace, elegance and beauty. Naturally, butterflies are used for symbolizing femininity, style and charm.

On the other hand, the black color is associated with numerous human emotions and qualities that are often overpowering. These qualities are – “power, authority, sexuality, mystery, sophistication, elegance, style, anger, fear, unhappiness, evil, depth, sadness, death, mourning, remorse and the unknown”. I think, the same symbolism of black color is likely to have been linked up with butterflies; which created the theory of black butterfly meaning. Nevertheless, the symbolism and the constructs that are related with black butterflies, have alluded many of us, at least once. As far as “lepidopterology” (a scientific branch that studies butterflies and moths) is concerned; the black and deep colors of butterflies are a result of the melanin color pigments present in them.

Symbolism and Meaning of Black Butterfly

In various parts of the world including Central America, Philippines, China, black butterflies are considered as a symbol of death. Hence, according to these people, a black butterfly or moth in the house is the warning of death of a member of the house. They also appear in the house when someone in the house has already died.

According to the fascinating (and a bit scary) lores of the land of the Celts or Ireland, black butterflies are nothing but souls of the deceased people. According to Irish people, when deceased people fail to discover their Afterlife, they turn into a black butterfly. Hence, these butterflies can enter the house or properties where they once belonged as a living soul.

The infamous witches are also associated while explaining the meaning of a black butterfly. According to the folklores, witches transform themselves into black butterflies so that nobody can recognizes them while stealing various foods that they need to eat! This is especially evident with reference to black butterflies or moths that appear in or around the houses at night.

According to Aztec mythology, Obsidian Butterfly or Itzpapalotl was the warrior goddess of fire and infant mortality. In historic documents, Itzpapalotl is associated with moths, deer and black butterfly. She is described as the star demon who devours people during solar eclipse. According to iconography, she camouflages in the forms of various creatures and insects so as to stay unrecognizable. 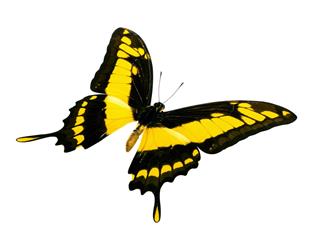 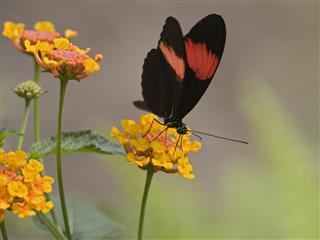 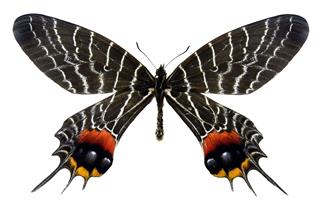 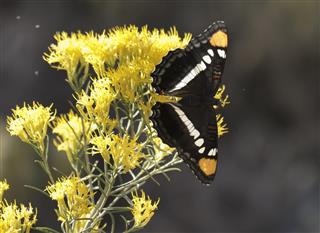 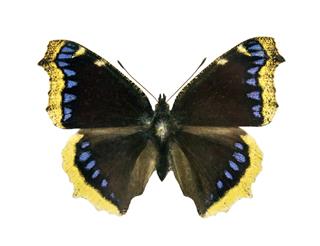 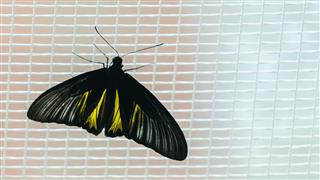