Why is it said that breaking a mirror results in seven years of bad luck? 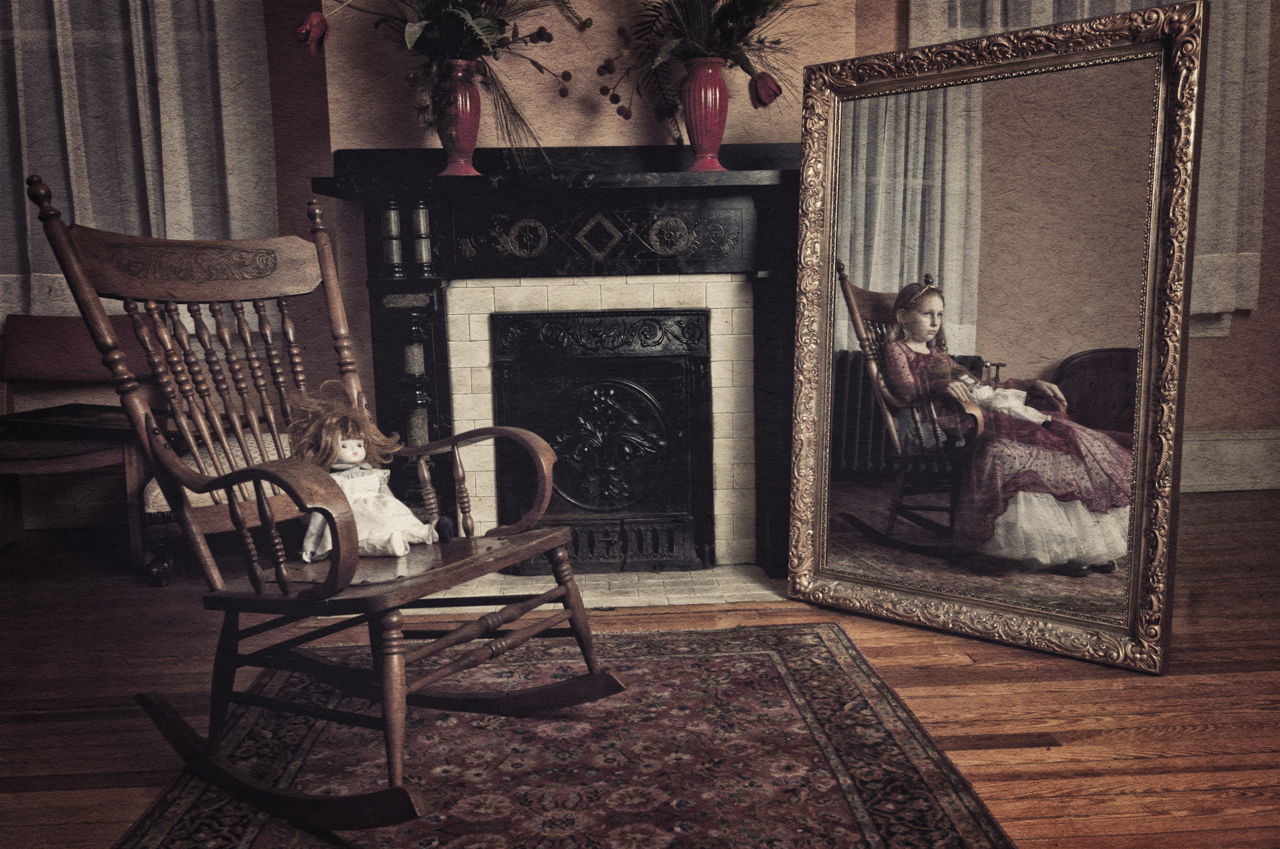 Why is it said that breaking a mirror results in seven years of bad luck?

Just the other day I broke a mirror and the first thing my friend said was, ‘that’s seven years of bad luck’. I was amused but also intrigued. My friend’s response to the breaking of the mirror was highly instinctive.

People all over the word attribute bad luck to the breaking of a mirror, including death in the family within the following year. Mirror superstitions probably arose from the time when the first humans saw their reflections in a pool of water and once they had got over their initial shock of seeing someone or something, believed that the image was their soul or spirit and to endanger it would mean risking injury to the other self.

Also since ancient times mirrors were said to have magical powers, including the power to foretell the future and were considered to be devices of the gods. Thus, breaking a mirror would end its powers and bring untold miseries and misfortunes upon the one whose reflection it last held.

As for the seven-year period, the ancient Romans believed that life renewed itself every seven years. If the person looking into the mirror was of ill-health, his image would break the mirror and the run of bad luck would continue for seven years, at the end of which their life would be renewed, ending the curse.

But if you do not wish seven years of ill-luck, a variety of remedies are available to counter the curse of the mirror, including some crazy ones like taking all the pieces and throwing them into running water or pounding the broken mirror into tiny fragments so that no piece can ever reflect anything or taking the pieces outside & burying them in moonlight. There is also help for those who are too lazy or too busy, just leave the breakage the way it was for seven hours and then clean it up immediately after the hours are up.

Some other bizarre measures include lighting seven white candles on the first night after breaking the mirror and blowing them out at midnight in one breath, while another is touching a tombstone with a piece of the mirror to life the curse (time of the day or night when this is to be done is not known)
Perhaps the easiest counter-remedy is to take a five-dollar bill and make the sign of the cross, though it is not clear as to what is to be done with the five-dollar bill post the exorcization.

And just in case you need to look at a few more options, here they are:

Some other mirror superstitions are:

Whatever the superstitions attached to mirrors, none of us can prevent ourselves from gazing into a mirror whenever we see one… touch up the hair a bit, smoothen down the shirt, and oh no, is that a zit on my face?