A Go-to Guide for Beginners on Developing Telekinesis

Ever wondered about the prowess of your mind? Well, with a little bit of mind over matter you can certainly move objects from one end to another without physically touching them, that is just how powerful our minds are.

Home / Uncategorized / A Go-to Guide for Beginners on Developing Telekinesis

Ever wondered about the prowess of your mind? Well, with a little bit of mind over matter you can certainly move objects from one end to another without physically touching them, that is just how powerful our minds are.

Would you believe if someone walked up to you and said, everything has a life of its own? This everything encompasses every object inclusive of animate and inanimate objects. Now this would seem strange for a non believer, but yes, everything in life has a life of its own. To illustrate the point further we refer to Neale Donald Walsch’s ‘Conversations with God’ wherein he states, “Everything in life is energy. There is nothing – absolutely nothing – that is not energy”. Having said that, telekinesis is nothing but merging these energies to bring about a change in the desired object. Our minds like the rest of the world are power houses of energy and it is this energy that can be controlled with a little bit of effort on our part. And it’s a known fact that, focusing all of our energy into something else is sure to get the desired effect. Take for example, concentrating on bending a spoon is possible only if one trains themselves to control the energy coming out from the mind on to that of the spoon. Telekinesis is a term coined by Alexander N Aksakof in 1890 and refers to the movement of objects caused primarily due to paranormal activity. The term was replaced with psychokinesis in 1914 by Henry Holt to describe the movement caused in an inanimate object by the direct influence of the mind. Telekinesis or psychokinesis refers to distorting, bending, moving and suspending objects with the energy of the mind. In other words, telekinesis is nothing but channelizing the energy stored in the mind towards moving an inanimate object. Simply said, it is nothing but putting mind over matter. No one can master this skill in a days time, you need practice and yes with enough practice you are sure to master the task at hand. And you do that one small step at a time. As a beginner, you are expected to first hone your concentration powers before you begin actually performing telekinesis.

You can start by sitting in a darkened room with just a candle to keep you company. Keep the candle at one corner of the room so that the flame is not affected with wind or your own breath. Focus on the flame of the candle, and shut out all other thoughts and sounds that otherwise hound you. Concentrate on your breathing and listen to your own heartbeat. Once you are calm and focused, observe only the flame of the candle and feel the energy that flows out from it.

Another option is to use a plain white sheet of paper with a single black dot. Ensure that you focus on the single dot for at least 15 minutes daily to boost your concentration power.
Dedicated Time:15 mins daily

Once you master your concentration ability, it will be easier for you to focus your energy on objects easily. Feel the energy radiating from the object and communicate with the energy. The trick here is to request the energy for a change and not force your energy onto the object. Remember, Ask and it will be given to you.
Once you communicate with the energy of the object, put your whole mind into becoming one with the object. The process of merging or permeation holds utmost importance and it is this process that will actually aid you in telekinesis.
Easier said than done, ain’t it? Well, to get to this stage you need a lot of patience so working on your level of patience is important.
Dedicated Time:15 – 20 mins daily

On a daily basis you have to dedicate time to exercise your mind. Apart from the concentration drill and the communicating drill you also have to try to get things to move, and change as per your wish.

Get yourself a pendulum, if you wish, you can even create one at home using a cork hung by a string. Hang the pendulum in a corner of the room, away from windows and doors.
Concentrate your energy on the pendulum and once you’ve requested permission to bring about change try to picture it moving. One of the easiest ways to get the pendulum in motion is to visualize it moving, while yet another is to set in motion with the movement of your eyes.
The second method requires a bit of an effort but is definitely worth a try.
Being a beginner, you should start with lighter objects, as moving lighter objects is easier. This activity is sure to wear you out, so it’s best to take a few moments of rest before you begin again.

This one is an easier version of the earlier exercise. All you need is a bowl filled with water and a flower or a toothpick to float on water. Place the bowl of water on a steady surface, ensuring that it will not be affected by any kind of vibration.
You can work on the concentration exercise while the water becomes still, and the flower/toothpick rests at a corner of the bowl. Concentrate on the flower/toothpick for a while and channelize your energy to create ripples in the water.
Without shifting your focus move the flower/toothpick around the water bowl, so that it swirls around the bowl. This should be followed by trying to make the water still as before.
Dedicated Time: Maximum 15 mins daily

Step 4. Change the Shape of the Object

Isn’t this what telekinesis is all about? Once you master the technique of setting small objects in motion you can experiment with trying to change the way the object appears to you. We suggest you start by trying to roll the edges of paper with your mind before you get to bending and breaking things around. Another good exercise is trying to bend the flame of a candle in whichever direction you want before trying it on metal spoons.

That’s about it, the last step is to hold objects in mid air.
Being beginners you have to start with small things and keep the chairs and heavier objects for later. Start with concentrating on your palms, rub them to transfer energy to your hand. Then using the motions of your hands lift coins/stationary off the table/container.
You do not want your objects falling to the ground, which is why you have to control the object with your eyes. This just implies that even for a moment you aren’t allowed to be distracted. Again you can start with lighter and smaller things making it easier for you to channelize your energy into holding it midair.

Learning and mastering the skill of telekinesis is relatively easy. You all agree when we say, Rome wasn’t built in a day, the same holds true for developing a skill. Let’s say performing mind tricks requires a little bit of extra perseverance, dedication and practice to perfect oneself in the skill. This undoubtedly includes developing fantastic concentration powers and cultivating a lot of patience. It will help if you always remember the four golden rules for performing telekinesis.
Rule 1. Every object has energy.
Rule 2. This energy can be manipulated and controlled by the human mind.
Rule 3. Permeation of two powers gives birth to a stronger power.
Rule 4. The entire process is incomplete without communication. 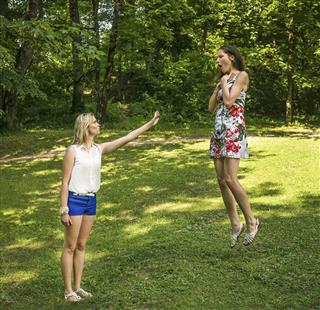 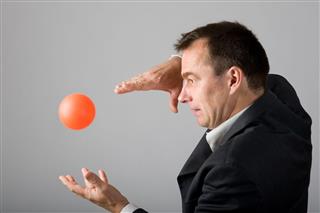 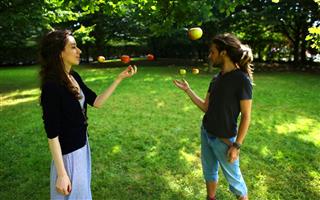 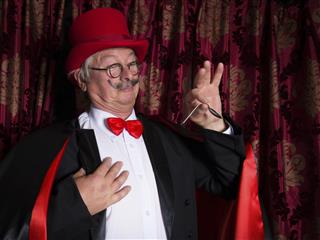 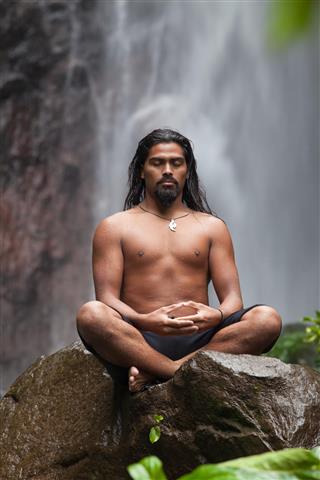 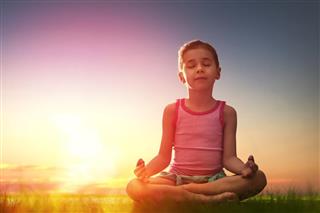 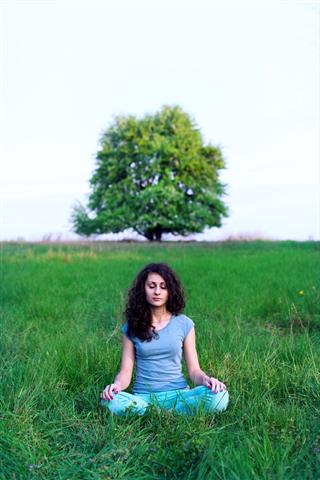