If you are a firm believer in luck and good luck charms, the following article on Chinese good luck symbols will equip you with all the information you need regarding symbols that are believed to bring luck. For those of you who don't believe in such things, it would cause you no harm to read ahead, just for some good, clean fun! 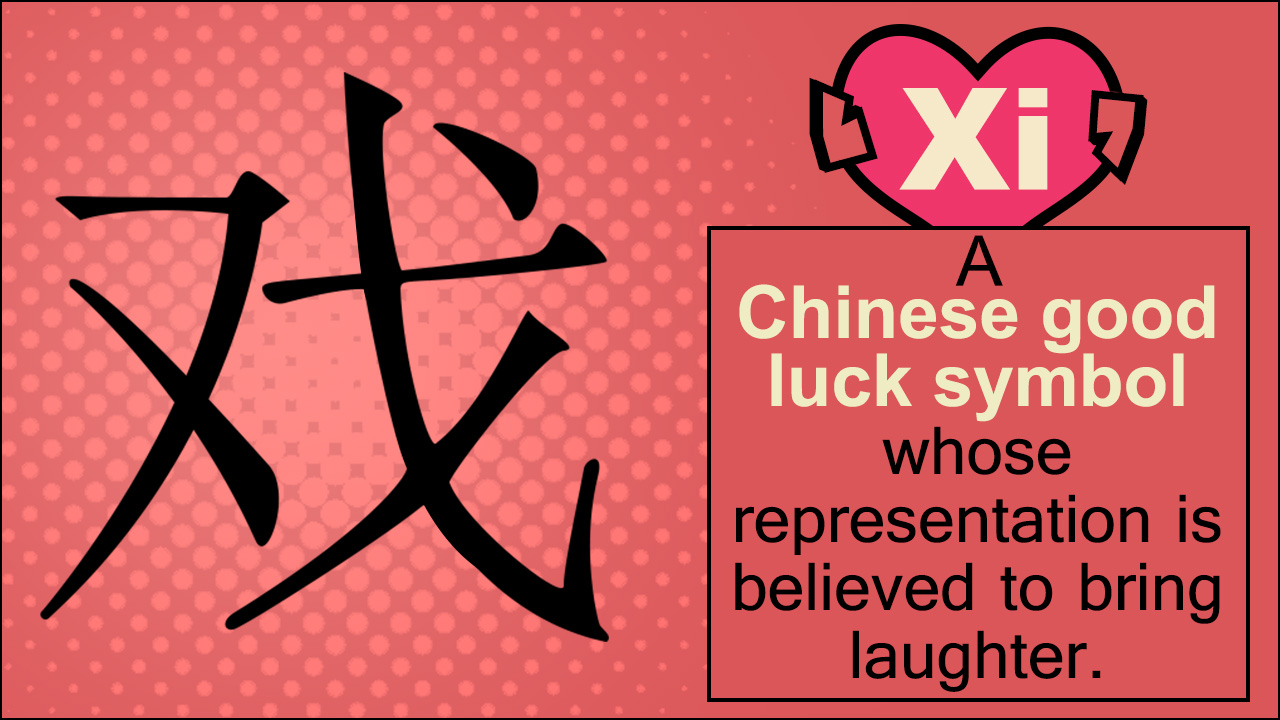 If you are a firm believer in luck and good luck charms, the following article on Chinese good luck symbols will equip you with all the information you need regarding symbols that are believed to bring luck. For those of you who don’t believe in such things, it would cause you no harm to read ahead, just for some good, clean fun! 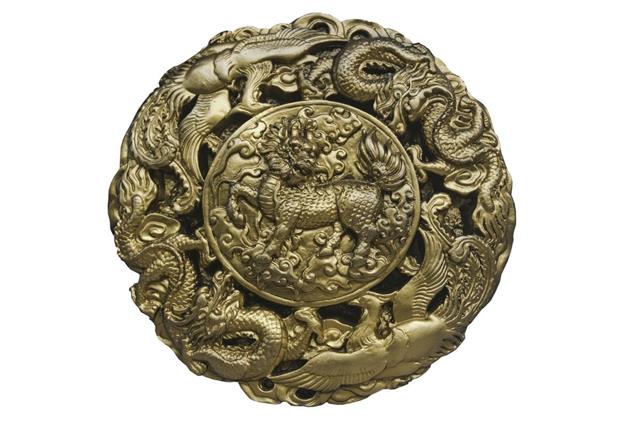 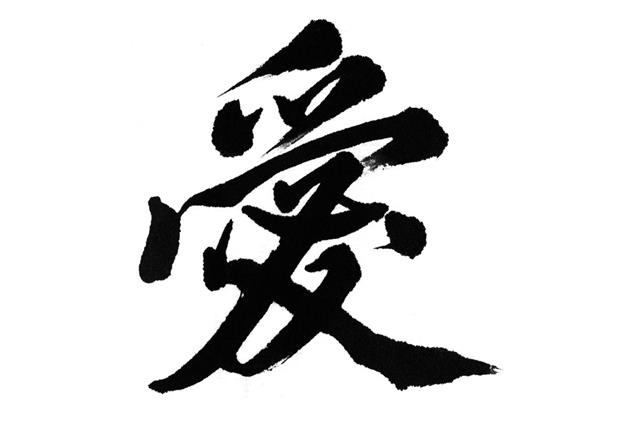 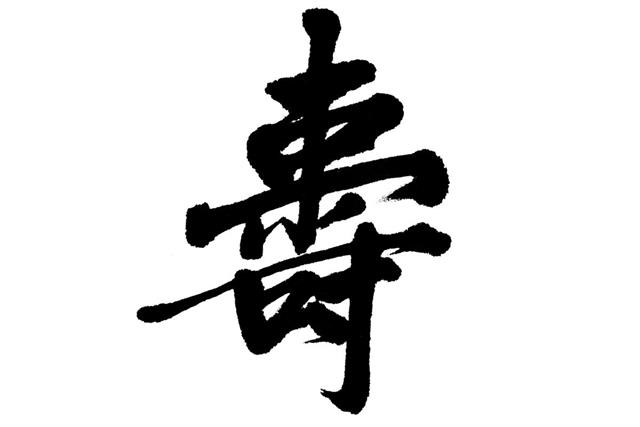 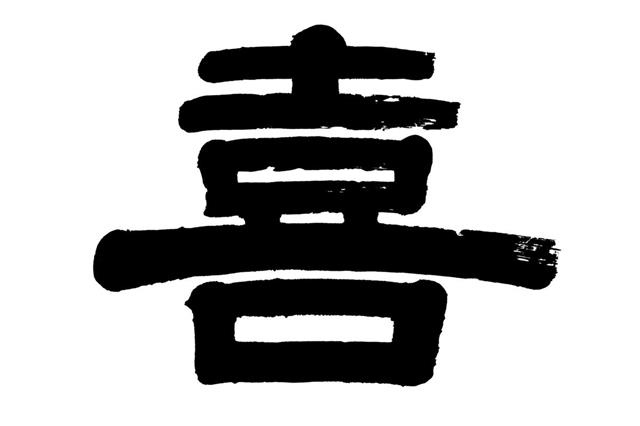 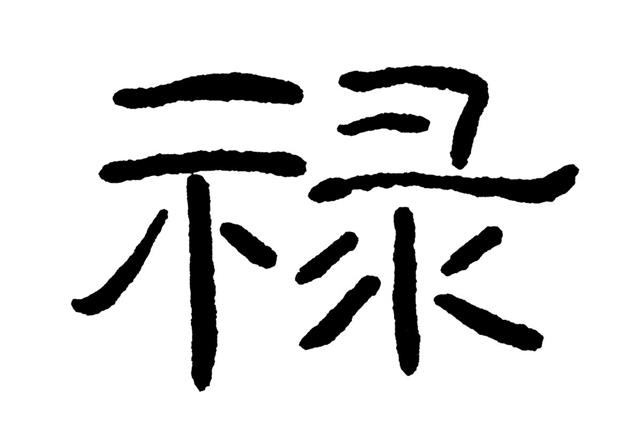 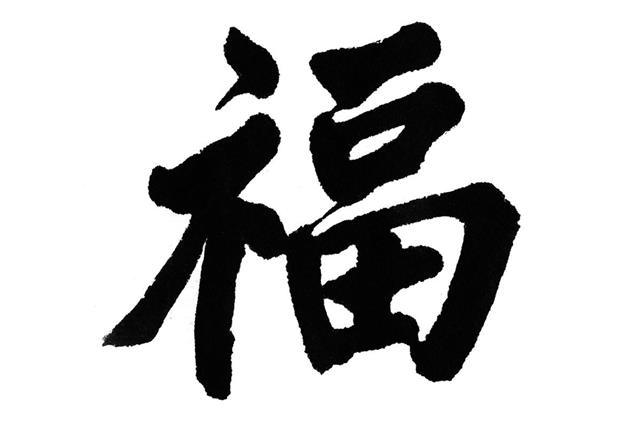 Better an ounce of luck than a pound of gold.
~ Yiddish Proverb

I don’t know about you, but I would definitely not let go of that pound of gold …. after all, striking gold (pun unintended) randomly is nothing short of luck itself! It’s foolish to refuse a pound of gold, which you’re getting “right here, right now” for an ounce of luck, which may not manifest until later! Anyway, the point I want to make is that it makes absolutely no sense to give up on grabbing the present opportunity in hopes of having better luck in the future!

There’s no harm in putting your faith in good luck spells, charms and symbols but all I ask is that you put a little more faith in your own capabilities, talents and hard work. If you go through the good luck quotes by many famous and successful personalities, you’ll find that most of them have a similar take on luck. Anyway, that’s enough ranting about my personal take on luck. Let’s go ahead and take a look at some Chinese good luck symbols and see what each of them mean and stand for.

Chinese Symbols for Good Luck and Their Meanings

Check out the following Chinese symbols that are believed to bring luck. Every new year brings along a chance for new beginnings and ventures and keeping these good luck symbols with and around yourself would ensure the flow of positive energies and creative vibrations, if not luck, in the present year.

This Chinese character stands for good luck and its depiction at the entrance is symbolic of inviting good fortune into the household in the new year.

This character represents material prosperity and its proper placement within a household is believed to bring wealth and monetary gains. Due to the monetary associations of these Chinese good luck symbols, feng shui experts often suggest that this Chinese symbol is kept at such a place where the income of a person gets generated, such as one’s office or workplace.

This character stands for happiness and its depiction is believed to bring mirth and laughter around the place where it is displayed.

This Chinese good luck symbol stands for life and longevity. It is believed to add vitality and years to the lives of those who either wear it upon their persons or display it around them.

Standing for harmony and accord in terms of interpersonal as well as intra personal relationships, this is one of the most important Chinese good luck symbols as maintaining cordial and harmonious relationships with everyone is a very deep-rooted value of the Chinese as well as other Oriental cultures.

Standing for monetary wealth, this Chinese character symbolizes monetary gains and its depiction is believed to invite financial luck.

This Chinese character is a symbol for love and affection. All you singletons out there who want some luck in the affairs of the heart this new year, this is one good luck symbol you could take a chance with!

This is among the most significant Chinese lucky symbols for marital harmony and bliss. Placing this symbol in the southwestern corner of one’s home is believed to bring luck in the form of true love and a strong emotional bond.

According to Chinese beliefs some animals act as good luck charms and depictions of animals such as the tortoise, turtle, pig, frog, etc. are believed to bring good luck, prosperity and longevity to a household and are also effective at warding off negative vibrations and malefic spiritual energies.

These are some of the most prominent and popular Chinese good luck symbols which you can keep with you or display at specific locations in your household or workplace in conformity with stipulations of feng shui and prevalent superstitions. Whether or not you get luckier, these symbols would definitely serve as aesthetic additions to the décor of your house and a tastefully decorated surrounding is always a conductor of positive emotions, concentration and creative thoughts and such positivity, enthusiasm and creativity ultimately leads to success. Actually, this way you are getting lucky, aren’t you? 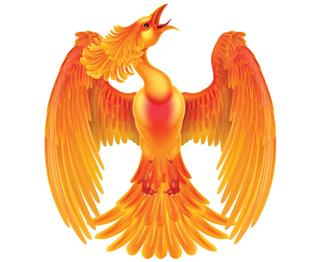 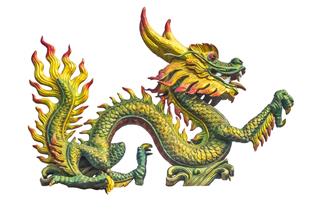