What is the real secret to levitation? Can you break free from the laws of gravity? Is it really possible? Let us know more about this topic through this article.

Home / Uncategorized / How to Levitate 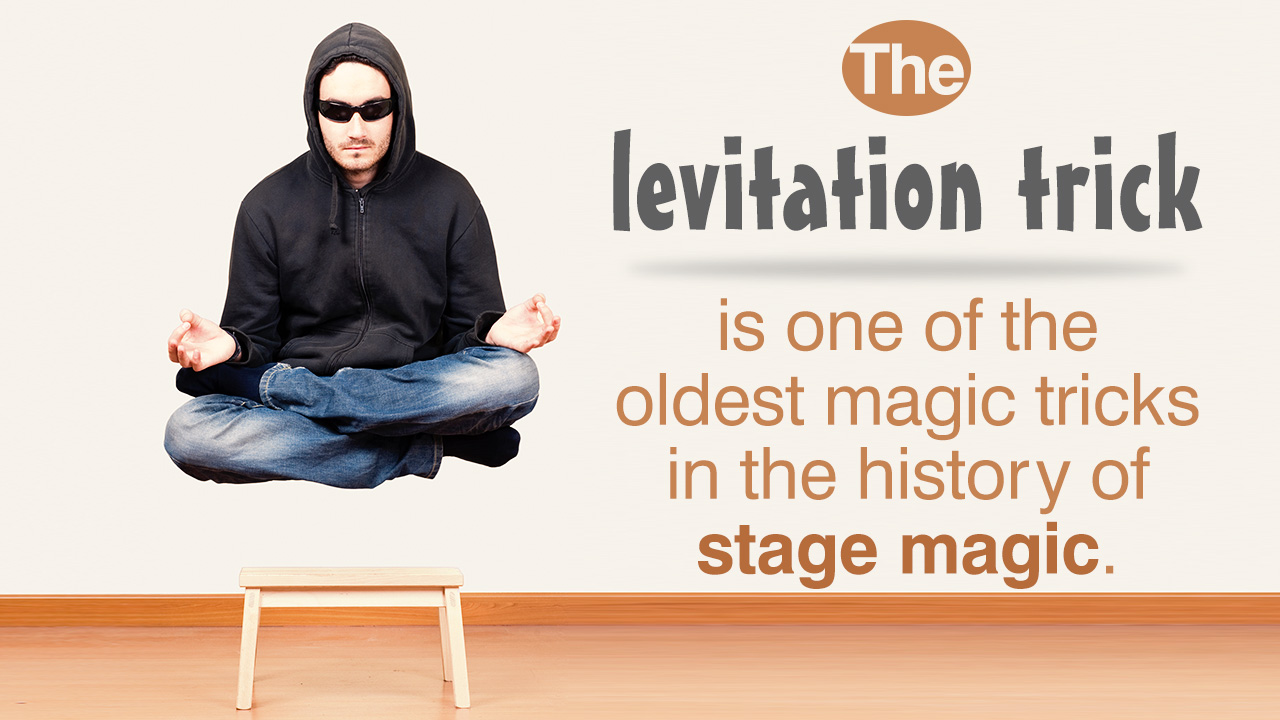 What is the real secret to levitation? Can you break free from the laws of gravity? Is it really possible? Let us know more about this topic through this article.

Almost every religion, culture, and mythology is full of examples of people and holy spirits who had the magical powers of levitating. Peep into the Eastern world and you’ll find numerous examples of Yogis and saints who had the ability to go against the laws of physics. Even Buddhism talks about levitation and the inherent power of human mind and body. “Is it really possible to levitate?”, has been one of the most intriguing questions for mankind. Countless number of scholars have researched and studied black magic and paranormal phenomena to know if it is somehow related to them.

It is phenomenal to see an object levitating in front of your eyes and defying the universal laws of gravitation that apply to everything. Newton would have been amazed at such a feat. So, is it possible to learn tricks of levitation for real? Let us know more about it in detail in the further paragraphs.

How to Levitate Yourself

If you think that there are some time-tested tricks on levitating objects that can help you to learn it within a few weeks or months, then it is not the truth. It takes time to master this technique. Aren’t you confused when I’m calling levitation just a trick? What about all the “magical powers”, “mind control”, and “yogic ability” that levitation is generally called? Well, here is the true face of this trick.

The main motivation for people when they’re embarking on the journey to learn levitation is the immense popularity of this trick due to the illusionists and celebrity figures, like Criss Angel and David Blaine. These performers became overnight successes after they were able to levitate in front of television and live audiences. So, the whole curiosity has been a result of these world record holders performing amazing feats of magic and endurance in an era when such attempts are fascinating to watch. While magnetic levitation has been in existence in the scientific fraternity for quite some time, there seems a lot of haze and doubt on how to levitate like Criss Angel or any other illusion artist. Not everyone can perform like Criss Angel, who is certainly one of the most celebrated and greatest entertainer, illusionists, and magician in American history. So, the question remains, can levitation be learned? The answer is yes, and there are two ways to do that.

The above information on levitation was just a guide for people who’re really interested in understanding the mysteries surrounding this concept. Illusionists have performed this task with tricks and yogis have been doing it (as quoted in texts), so there is no surety that it is completely impossible to do it. Moreover, it has to be understood that levitation has always been a debatable topic, so people are generally divided into two schools of thought regarding it. Mostly, there is no magic in levitation, just a brilliant trick of illusion, and, from entertainment point of view, it is worth the price! Don’t hurt or harm yourself though in the process of learning levitation. 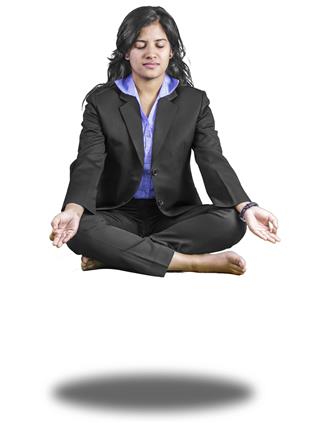 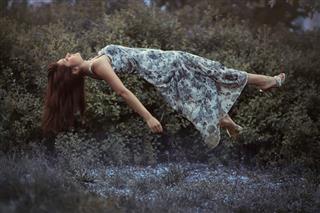