Facts about the Number 13

Home / Uncategorized / Facts about the Number 13 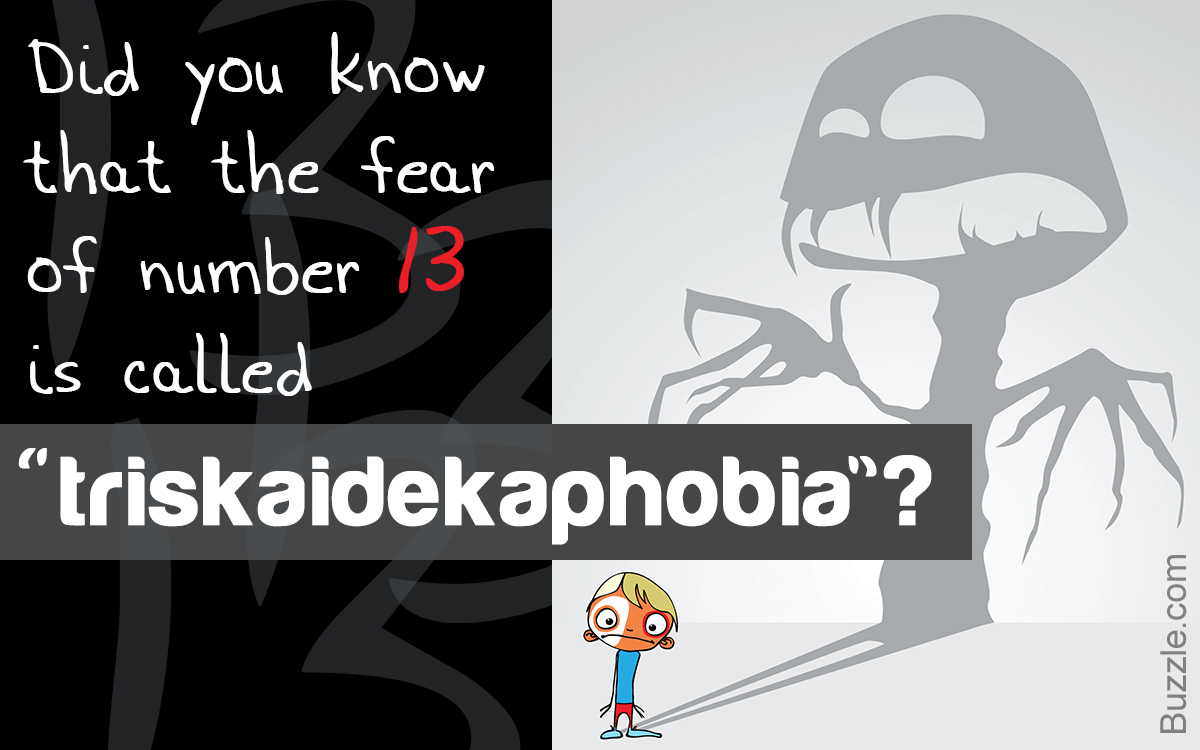 In the tarot language, the number 13 is read as the death card. Whoa! Does it scare you? Well, I am not surprised. Around the world there are umpteen number of myths, facts, funny stories, scary truths and stupid superstitions associated with the number 13. Some consider this number to be a bad omen while some countries like Italy and Thailand have it as their lucky number. How contradictory is this lucky yet unlucky number 13! Get to know how this number 13 is perceived as a lucky number by a few and unlucky by some others in this Mysticurious article. You are sure going to be amazed to know these interesting yet funny facts.

Well, these were the facts about the number 13. However, each number has its own significance and importance. The conclusion is, how you perceive the number 13 and to what extent you believe in the origins of this inexact science of superstitions.