The Symbolism Of Fruits

Do you know what cherries, apples, figs and other fruits symbolize in certain cultures? Find out from this article.

Home / Uncategorized / The Symbolism Of Fruits

Do you know what cherries, apples, figs and other fruits symbolize in certain cultures? Find out from this article. 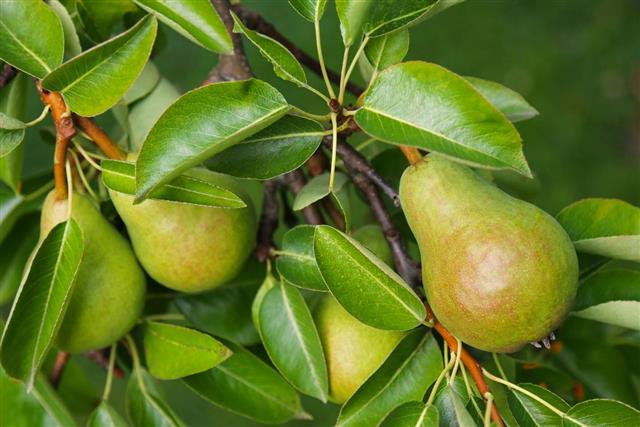 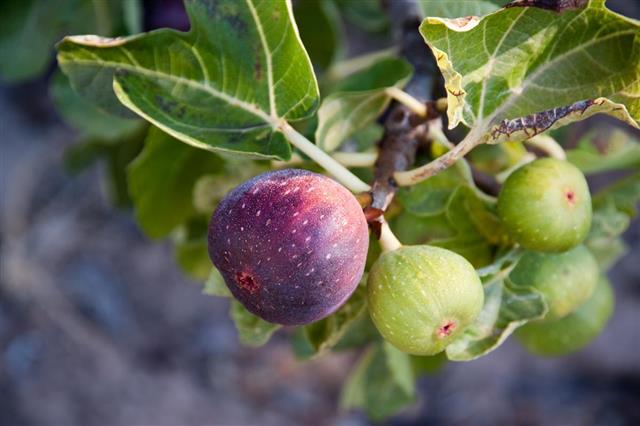 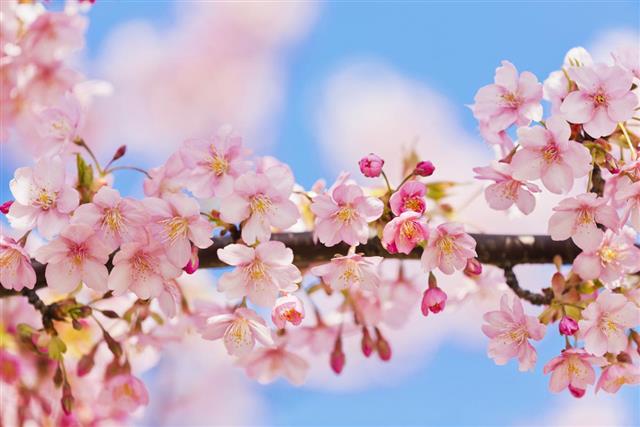 There are many fruits which have a very long and interesting symbolic meaning alongside with mythical stories: apples, figs, cherries, pomegranate etc. For instance, the apple appears in European Biblical art as the forbidden fruit, which made the first people commit the first sin and fall from God’s grace.

Adam and Eve, lived in Eden, the Garden of Paradise. They were the first man and the first woman on earth, and God forbade them to eat the fruit of only one tree that grew in the garden, the “tree of the knowledge of good and evil”. When they gave in to temptation and tasted the fruit, God drove them out of Eden for breaking His commandment. Because the actual description found in the Holy Scripture does not specify exactly the type of fruit, some traditions say it’s a pear, others say it’s a fig or a pomegranate.

In Norse and Celtic mythology, apples appear again as symbols of immortality, of the fruit of the Gods. Apples appear in fact in many stories and legends around the world. These fruits seemed to play an important part in the Trojan war. Thus, according to the legend, the Goddess of discord named Eris got very angry because she was not invited to a wedding feast. She arrived uninvited and threw an apple onto a table there, and the apple was labeled “For the Fairest”. Aphrodite, Hera and Athena each assumed that the apple was for her, and they asked Paris the Prince of Troy to decide who was the fairest. Because Paris chose Aphrodite, Athena and Hera plotted against the Trojans and supported the Greeks in the war that ended up with the fall of Troy. Even nowadays, people still employ the phrase “an apple of discord” in order to refer to something that causes a dispute.

As for Romans, they did too have their thing with apples. Thus, Pomona was the Roman Goddess of fruit trees in general and apple trees in particular. For the Chinese, apples come to represent peace and apple blossomed flowers symbolize a lady’s beauty.

As for the Japanese, their national flower is represented by the cherry blossoms which are said to stand for modesty, courtesy and beauty, again, another fruit symbolizing immortality, but this time for the ancient Chinese. In the Western world, cherry blossoms symbolize education.

But, cherries also can appear in Christian folktales. Thus, in an old English Christmas carol, we are told how Joseph and Virgin Mary were walking through a cherry orchard and Mary (the mother of Jesus) asked for Joseph to pick her some delicious cherries. But Joseph refused, saying that she should ask the one who “brought thee with child” to pick the cherries for her instead of him. On that moment, the yet unborn Christ communicated with the cherry trees and asked them to lower their branches in order for Mary to pick cherries, and that happened, and Joseph repented for his attitude.

Another fruit rich not only in vitamins but also in symbolism, is the fig. Fig trees are native in the Mediterranean region, and they appear in some representations of the Garden of Eden. Also, after eating from the forbidden fruit, Adam and Eve took fig leaves to cover their naked bodies.

There was a custom in Europe, which is still held in some places, to plant a fruit tree at a wedding. According to this tradition, the longevity and the abundance of the trees were believed to give marriage and future children strength. Also, when each child arrived, a pear tree was planted for each girl and an apple tree for each boy. Pears were also used in Russia in protective charms for cows.

Pomegranates symbolized to the early Jews a faith affirmation. They believed each pomegranate to contain 613 seeds, number which in fact corresponded to the number of the Torah commandments. Also, pomegranate is another suspect of being the original fruit of the Garden of Eden. In early Christian Art, the Virgin Mary is often depicted either with a pomegranate nearby, or in her hand. This was perhaps meant to symbolize the power Virgin Mary had over life and death, or the seed bearing the Son of God. 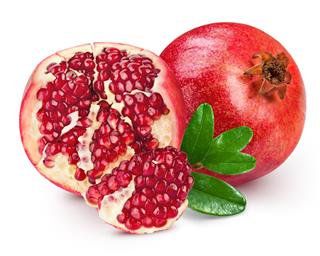 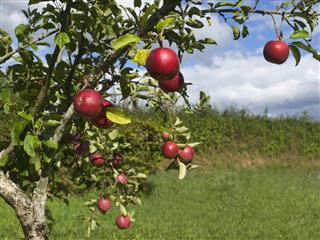 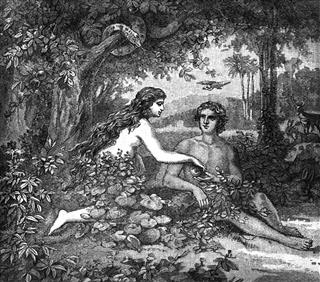 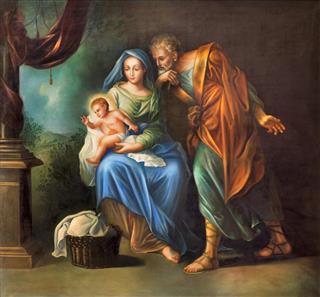 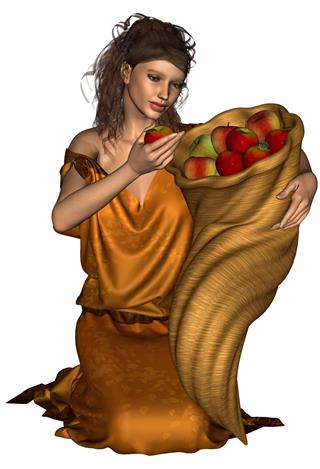 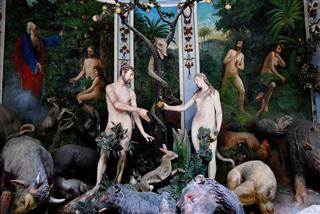