Japanese folklore has many symbols signifying good fortune, besides the popular beckoning cat. So, the next time you have to say "ganbatte" (good luck) to a mate, take a moment to consider these good luck symbols presented by Mysticurious, along with their meanings.

Japanese folklore has many symbols signifying good fortune, besides the popular beckoning cat. So, the next time you have to say "ganbatte" (good luck) to a mate, take a moment to consider these good luck symbols presented by Mysticurious, along with their meanings. 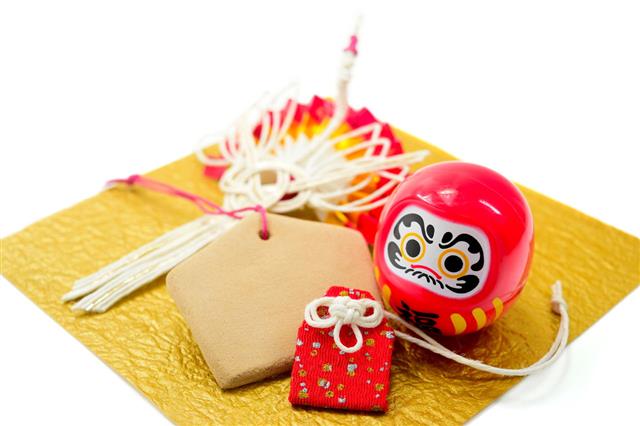 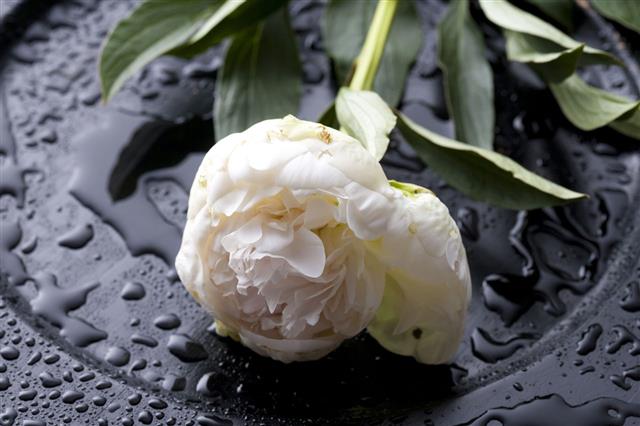 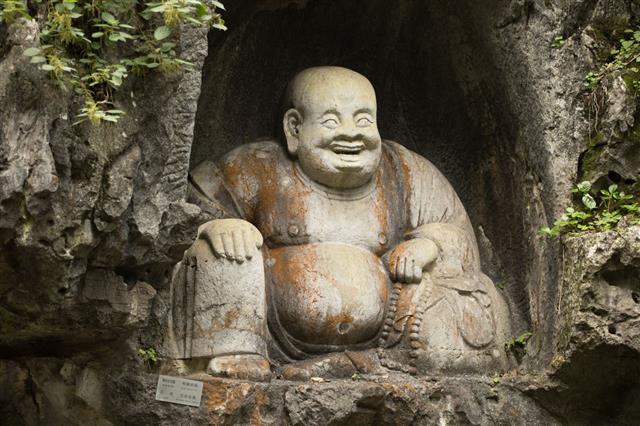 I have always believed, and I still believe, that whatever good or bad fortune may come our way we can always give it meaning and transform it into something of value. ― Hermann Hesse, Siddhartha

Every culture has its own symbolic vocabulary. But when it comes to Japanese, symbols form a crucial part. There are signs and symbols that bring luck in one’s life. They are also known to vanish bad forces and grant wishes. Many of these symbols are believed to convey good fortune with them, in not just Japanese culture, but also in others like Chinese, Hinduism, Jainism, etc. These are being used in a lot of artistic works like paintings, carvings, wall danglers, etc., and gifted to loved ones as lucky charms. After all, who doesn’t await good fortune?

We give you 11 of the most popular Japanese good luck charms.

Maneki-neko, commonly known as “Beckoning Cat” or “Prosperity Cat”, is known to attract good luck. It has one or both the paws raised, typically the left one being raised, beckoning customers, while the right one gladly accepts money. These Japanese figurines are made of ceramic or plastic, and are often showcased at the entrance of shops, or any business firm. 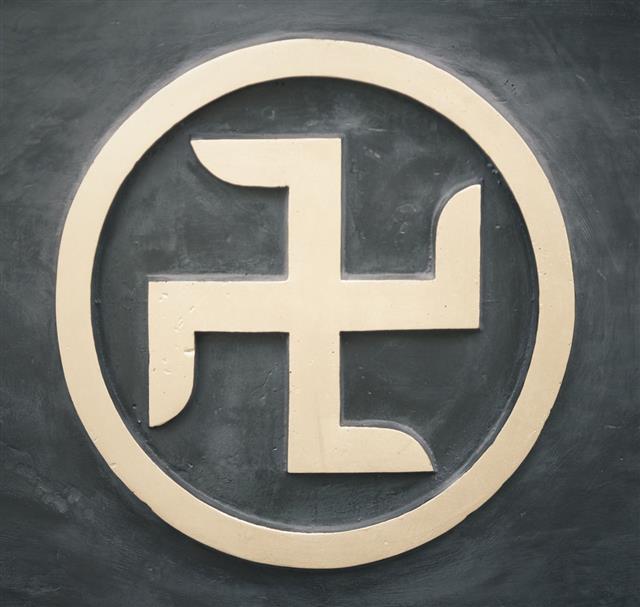 Swastika holds a lot of importance in Hinduism, Buddhism, Jainism, and Nazism. It has been derived from the Sanskrit word svastika, meaning any object or mark on things that carry luck and well-being. It has four arms of equal length, with each arm bent at right angles. In Japanese, this symbol is called rōmaji: manji, and is used as a lucky charm. This symbol is also included as a part of the Chinese script.

Shichifukujin stand for the seven lucky gods in Japanese mythology. These are Benzaiten, Bishamonten, Daikokuten, Ebisu, Fukurokuju, Hotei, and Jurōjin, and each of them has a traditional association. These Gods are symbols of good luck, and are commonly seen in stone statues, wall hangings, paintings, carvings, and other art-related objects.

Daruma dolls are traditional Japanese dolls based on Bodhidharma, who is the founder of Zen Buddhism. Hence, they are also known as Dharma dolls. These dolls are usually red in color, portraying a bearded man called Dharma. This is regarded as a symbol of perseverance and good luck. This armless and legless Daruma doll is one of the most prominent talismans of fortune in Japan. It also conveys the fighter spirit, standing up even after falling and attaining goals. Hence, it is also called “Goal doll”.

Laughing Buddha, or “the Hotei” in Japanese, is one of the seven lucky Gods of Taoism. He is a bald, obese man, usually found smiling or laughing. This contented little Buddhist monk carries a sack along his shoulder, which depicts carrying happiness, wealth, and good luck, and is believed to cheer anyone up on a bad day. They say that rubbing his belly brings good luck. His other names include Happy man, Maitreya, and Pu-Tai.

Koi fish/carp signifies good fortune, perseverance in adversity, and immense strength. The main reason behind Koi’s symbolism in Japanese culture is its ability to swim upstream, against currents and fluctuating tides. The Carp also gives the impression of faithfulness in marriage. They say that if the koi successfully crossed the stream of Dragon Fate, it will get transformed into a vivacious dragon.

In Japan, it is believed that Nandina has the power to disappear bad fortune. Nandina domestica is a bush that has clusters of berries. These are usually gifted to do away with evil forces. They are also called Heavenly Bamboo, for their bamboo-like leaves, and universally, bamboo is known for good luck. These are usually found near Buddhist temples. Nandina symbolizes longevity, too.

The Japanese word for frog is kairu, which means “return to.” Hence, it is linked to returning to origins. This ceramic figurine is found to be fortunate as it contributes to bringing back good luck and wealth. People even keep this frog as a pet, dowsed in money/coins. This lucky frog has names like money dog and Lui Hai as it is seen with the Hotei, loaded in coins. The shrines are often seen selling ceramic frogs.

The Japanese consider peony to be the “king of flowers”. They dwell in the season of spring, and bring along good fortune. This beautiful flower has been introduced by the Chinese to Japan, and is a favorite garden flower. This flower also represents wealth, bravery, and honor. Artists depict peonies in paintings and porcelains.

Owls symbolize luck and work as a protector. It protects from hardships and troubles. Fukuro is the symbol of owl, conveying good fortunes, and is typically found to be red in color. Owls are usually gifted and seen in artistic work, paintings, and wooden figurines to bring good luck.

The crane or Tsuru  is a symbol of good luck and longevity in Japanese folklore. It also signifies faithfulness, as cranes are known to mate for life. Cranes have been a favorite subject of origami (paper folding). An ancient belief is such that anyone folding thousand origami cranes will yield a wish by the crane. Universally, it symbolizes happiness and eternal youth.