A list of Nostradamus predictions have been compiled in the following article, that will help you know some of the prophecies about the future, made by this French apothecary. 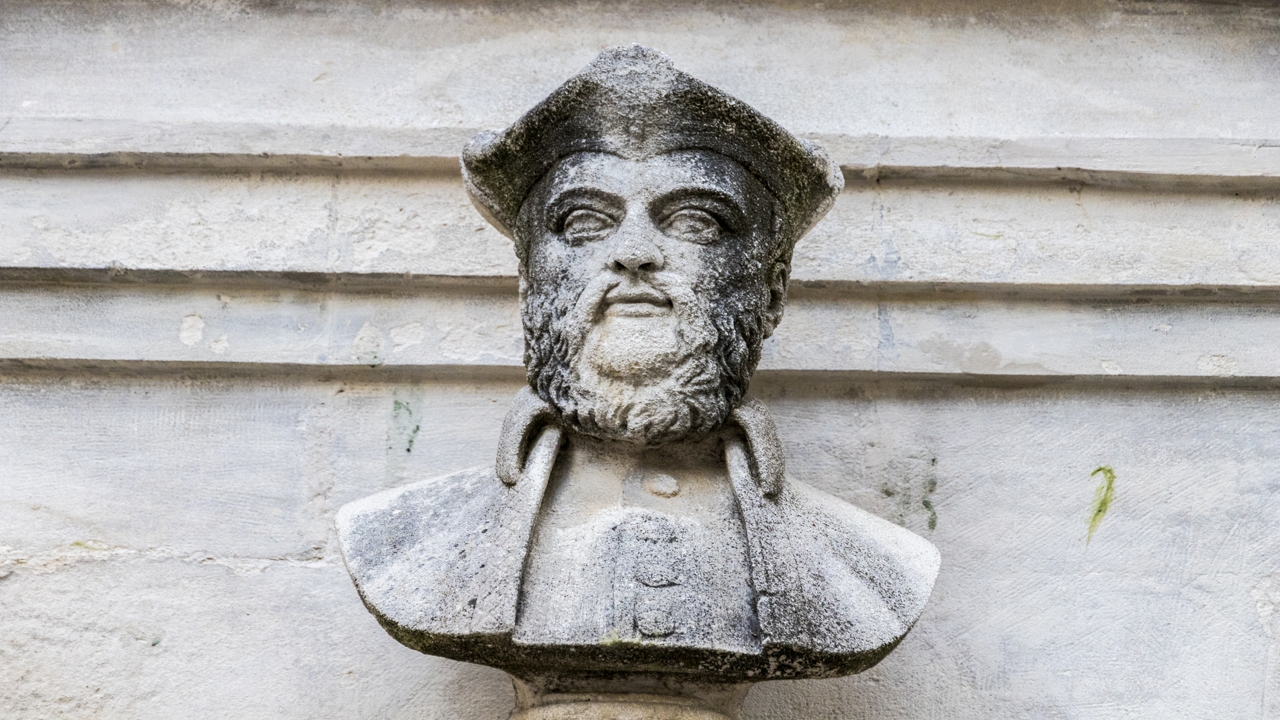 A list of Nostradamus predictions have been compiled in the following article, that will help you know some of the prophecies about the future, made by this French apothecary.

Nostradamus, the name needs no introduction. This is the Latinised name of a French apothecary called Michel de Nostredame. He was said to be a seer or Prophet who could foretell the future. He made a series of predictions and even published a book called Les Propheties in 1555. This man is said to have predicted many of the world’s major events that have occurred in the recent past. There is a list of Nostradamus predictions of which some have come true, some proved to be baseless and a few are yet to be seen. So, let us take a look at some of the predictions that have created a furore in the minds of those who believe in his prophecies.

The following is a list of Nostradamus predictions that came true. We shall have a look at the prediction quotes and the real happenings that occurred on the lines of those prophesies.

This is a Nostradamus prediction where he predicted the Great London Fire and the exact year of this disaster.

2. “From the enslaved people, songs, chants and demands,
The princes and lords are held captive in prisons:
In the future by such headless idiots
These will be taken as divine utterances.“

3. “Before the war comes,
The great wall will fall,
The King will be executed, his death coming too soon will be lamented.
(The guards) will swim in blood,
Near the River Seine the soil will be bloodied.“

4. “The young lion will overcome the old one
on the field of battle in single combat:
He will put out his eyes in a cage of gold:
Two fleets one, then to die a cruel death.“

This prophecy came true just after 4 years Nostradamus wrote about it. King Henry II of France was killed in a match to celebrate a peace treaty.

5. “From the depths of the West of Europe,
A young child will be born of poor people,
He who by his tongue will seduce a great troop;
His fame will increase towards the realm of the East.” (Century 3, Quatrain 35)

In this prophesy, Nostradamus is said to have predicted about Hitler, who was born to poor parents. With the help of his speeches, he was able to influence many people. Also, he made an alliance with Japan, that helped him spread his fame towards the east.

6. “The penultimate of the surname of Prophet
Will take Diana [Thursday] for his day and rest:
He will wander because of a frantic head,
And delivering a great people from subjection.” (Century 2, Quatrain 28)

This is one of the Nostradamus predictions that predicts the death of Princess Diana and her boyfriend Dodi al Fayed. The ‘surname of Prophet’ may indicate ‘Mohammad’, the name of Dodi al Fayed’s father.

Some of the other predictions that came true include:

There is a predictions for 2012 that talks about a start of World War 3. He says, there will be a war between the Arabs and the Christians that will lead to destruction of many countries. He has also predicted that countries like India and China will not take part in the Third World War.

This is all about the list of Nostradamus predictions of which most have come true. There are many skeptics who seem to find some flaws with this predictions. These flaws cannot be overlooked, as they do appear to be true. Hope you have found some useful prophecies by Nostradamus regarding world events from the above list.