A Guide to Telekinesis: The Art of Moving Things With Your Mind

In order to move things with your mind, you need to have the patience and persistence of practicing certain techniques. To know more about this paranormal activity, read ahead...

Home / Uncategorized / A Guide to Telekinesis: The Art of Moving Things With Your Mind 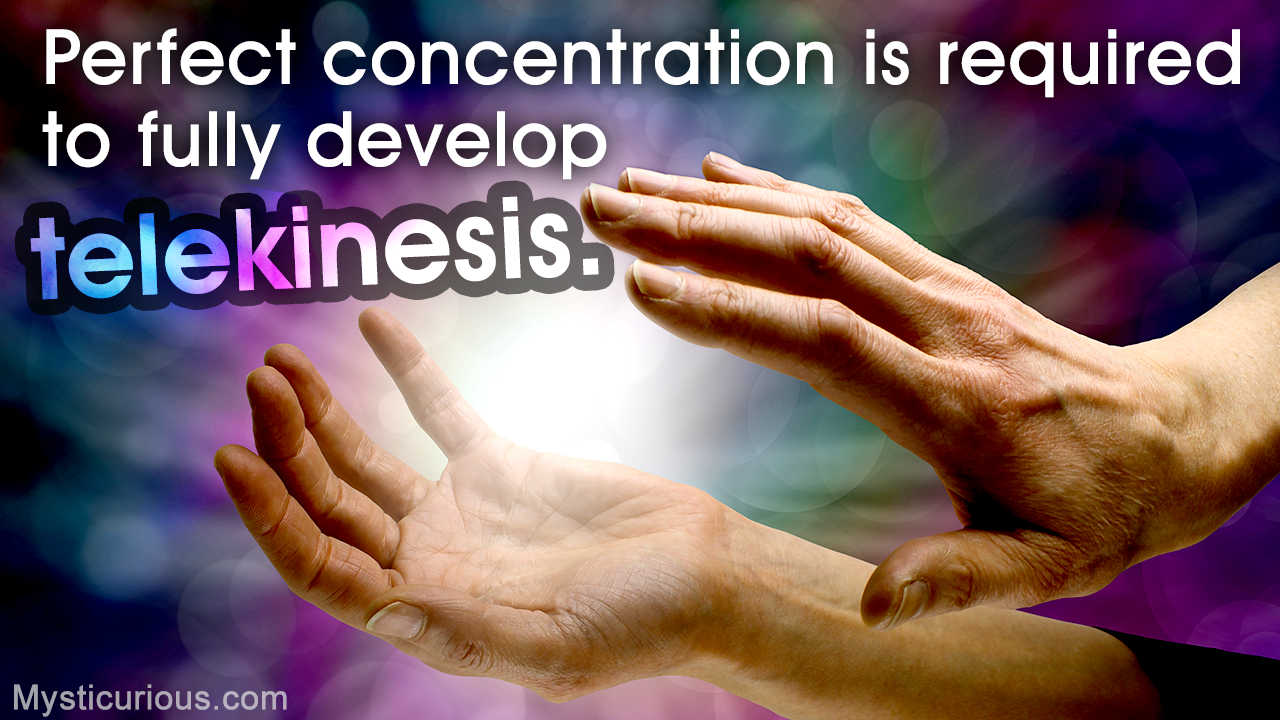 In order to move things with your mind, you need to have the patience and persistence of practicing certain techniques. To know more about this paranormal activity, read ahead…

Move things with your mind? Sounds weird, doesn’t it? You may think that a person who moves object with the mind does not belong to our planet. However, believe it or not, this task is certainly within the reach of humans. It is the power of the mind that can make the object move. It is the thought power that influences things, thereby forcing it to move. You need to take efforts in the right direction to accomplish this task.

How to Move Things with your Mind?

Moving objects with your mind requires a great deal of concentration. Your mental health needs to be in the topmost condition. A flickering or wavering mind is not capable to move objects. One has to fully concentrate on the object to be moved. The mind has to be free from all other thoughts. Practice and patience will help you to achieve that state of mind. Focus your mind on the object and make sure that you think of nothing else other than the object. If you are focusing on the thing in the right manner, it is likely to move. A mind that is completely focused on the object without any distraction has the capability to show this magical phenomenon.

This rare ability of moving things by using the power of the mind is often termed as psychokinesis (telekinesis) (PK). A handful of people have shown the ability to move things with the mind. These people have demonstrated their PK abilities by moving objects like matches, crystal bowls, match boxes and even clock pendulums. One of them was even able to bend spoons and keys publicly. As only a few people have been able to demonstrate psychic abilities, it can be concluded that it is not easy to develop psychokinetic powers.

Scientists are unable to explain the phenomenon of psychokinesis. They too are perplexed and have failed to understand how an object can be moved without physically touching it. Scientists are astonished and find it hard to believe that the mind is capable of directing objects the way it wants to. One theory says that when we focus ourselves fully on a particular object for some time, it awakens psychic energy in the form of magnetic waves that originate from the brain and target the object under consideration. These waves generated are powerful enough to produce noticeable motion in objects. Thus, the mind stimulates the production of magnetic fields that eventually push the object.

Moving things without actually physically moving them is possible, if you are successful in triggering your telekinetic energy. Thoughts focused on a particular object can bring the desired outcome. Certain mind control techniques can be beneficial to improve your concentration. Your mind should be relaxed and not under stress when trying this technique. Instead of attempting to influence movement of objects like a matchbox or a table, initially determine whether you are able to move things on a microscopic level. It is known as micro-PK. You can test your micro-PK powers with devices like random number generators. Or else, you can start training your mind for this task by concentrating on smaller objects like safety pins and needles. Remember, practicing this daily can help in achieving your goal.

Developing telekinesis is something that cannot be achieved overnight. It is a gradual process and may take months and even years to improve telekinesis ability enough to move objects. Following are the steps that will help to transform your thoughts into actions:

Step 1: With full concentration, look at the object for around 10 minutes. During this period, avoid blinking the eyes as it may distract your concentration. Your mind should be fully focused on the object. No thoughts should be allowed to penetrate the mind. Viewing the object but thinking of something else won’t work and would be in fact a waste of time. Your concentration level should be so high that at one point you start feeling the object as a part of yourself. This is a state of mind wherein you feel that object is no different but merely your projection.

Step 2: Once you attain that state of mind, just imagine the way you want the object to move. For instance, looking at the spoon kept at your table, you may wish to move the spoon by a few inches or bend it by a few degrees. Whatever be your choice, picture this motion repeatedly in your mind but at the same time don’t let your vision move away from the object.

Step 3: The first two steps when done correctly help to increase your telekinesis skill and you would be in a position to move the object without any physical intervention.

As mentioned above, in just one attempt it is not possible to push the object using telekinesis. It is necessary to perform the first two steps everyday and eventually over a period of several weeks or months, you would be able to harness the power of telekinesis.

In telekinesis, concentration is the key to succeed. Your mind has to be stable and preoccupied with the thought of moving the object. Having a firm belief that telekinesis can be achieved, is also very important before you decide to sharpen your mind power. For instance, you may practice the aforementioned steps everyday, yet remain doubtful about its success or think that the ultimate goal is next to impossible. Being in this negative frame of mind is not conducive to develop telekinesis. So, stay away from such thoughts that make you lose interest in telekinesis.

Strengthening PK abilities is a long process that takes a considerable amount of time and practice. You too have psychokinetic power. All you need to do is to activate it to a level that can help to channelize the mind power in the right way. 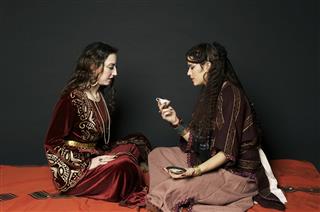 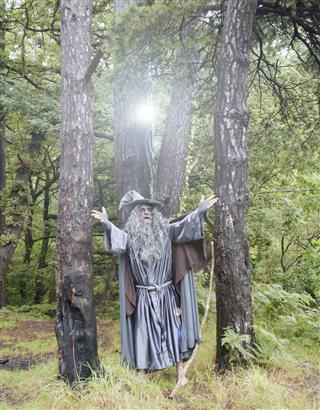 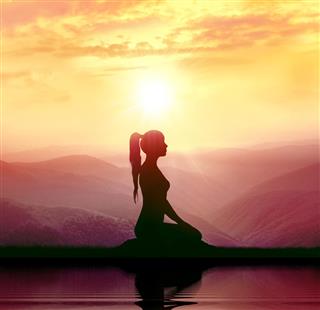 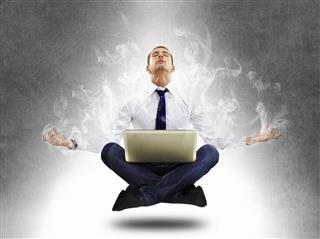 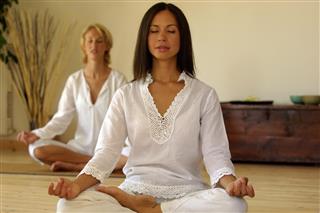 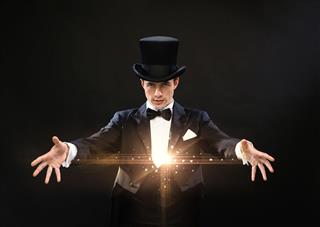