Every living being is born with a distinct spiritual color that indicates the state of the aura. Aura colors have the potentiality to reveal our mental, physical, and spiritual being. Like all aura colors, orange aura too, comes with well-defined traits that impregnate the living being with its essence.

Every living being is born with a distinct spiritual color that indicates the state of the aura. Aura colors have the potentiality to reveal our mental, physical, and spiritual being. Like all aura colors, orange aura too, comes with well-defined traits that impregnate the living being with its essence. 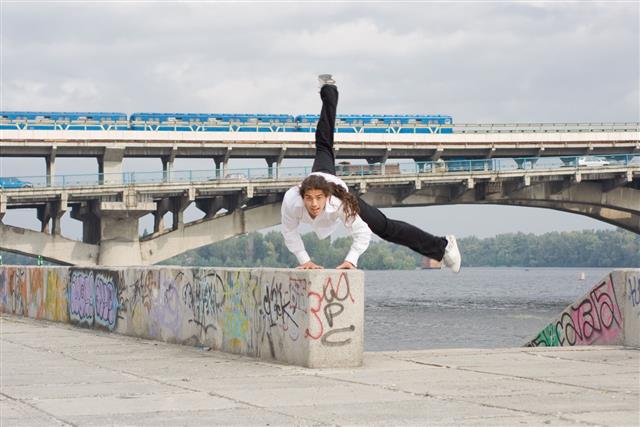 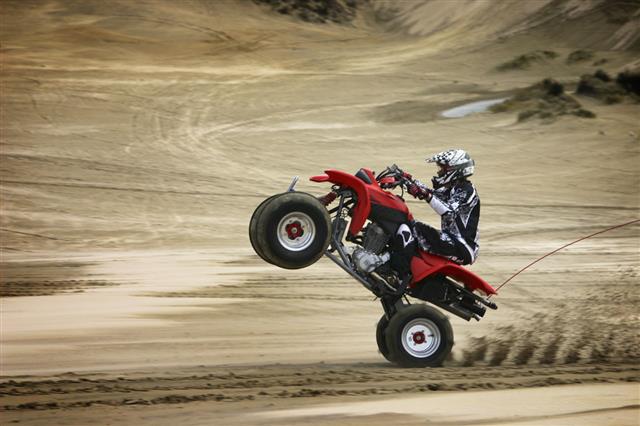 Auras are fickle while Chakras are fixed!

While auras and chakras appear with specific spiritual colors, an aura is like an atmosphere that keeps changing, whereas a chakra is deeply secured. Thus, it is more stable and constant.

People with orange aura are thoroughly seminal, and everything about them screams originality. They like to mold their own reality, not on fanciful ideas but on practical attitude. Thrill and adventure are like their life-stimulating drugs.

Individuals with orange aura color are known to be uninhibited and bold, and will never hesitate in pursuing what they strongly believe in. They are natural crowd-pullers, but do not hanker to be the cynosure of all eyes and don’t mind being a part of a crowd.

Know what sets people with orange aura color apart from the rest by understanding its meaning and significance.

• Orange color betokens the naval chakra, which acts as the receptacle of our ambition and dreams. Naval chakra is the passion source of our body that represents creativity, sensuality, and procreation.

• An amalgam of red and yellow, orange carries the fiery essence of red and optimistic spirit of yellow.

• This aura is associated with reproduction, stamina, emotions, vigor, excitement, adventure, and vitality.

• People with orange color have a swashbuckling, outgoing, and energetic personality. Thrill-seeking and adventure are like the extension of their remarkable physical energy.

• Those with orange aura like to view things with their empirical glasses and like to invest their energy in projects that are unconventional and experimental. This is motivated by their intrinsic trait of curiosity and need for creativity.

• The orange aura individual is the epitome of joy and happiness. He is gregarious, sociable, and honest. He is also a natural charmer who pulls people with his easy-going nature and ability to meld and connect with others.

• Orange aura individuals are audacious; they wouldn’t shy away from doing what they truly believe in. They are also enterprising who exhibit readiness, intuition, and imagination.

• People with burnt orange aura tend to have a more pragmatical approach. They sink their energy to achieve their goals and are very hard-working. On the negative side, they can be egotistical and selfish.

• Those with yellow orange aura are intelligent and have an intense proclivity towards meticulousness. Perfectionists to the hilt, they love to involve themselves in mentally challenging tasks.

• Orange aura individuals, on the not-so brighter side, are self-centered and will not regard feelings of others, even if that means neglecting the interests of their loved ones.

• They also tend to be hot-tempered, explosive, and appear standoffish. They are known to act impetuously and are prone to jump the gun than think and act.

• Individuals with this aura tend to be sluggish at times and exhibit apathy and lack of empathy.

• By virtue of their adventurous and risk-taking personality, individuals with orange aura are naturally drawn toward people who are efficient, intelligent, nonconformist, emotionally stable, and physically and mentally stimulating.

• Orange aura individuals despite a cheerful and joyful disposition will not be the first ones to make a friendly overture. They would rather enjoy the warm company of close-knit friends than be a part of a large group.

• While people with orange aura color tend to live on the fast line, they need partners who appreciate their ability to take risks and quick decisions.

• Since people with orange aura color are resourceful and highly independent, they have a natural proclivity toward jobs that are short-term and happening, and will never settle for complacent and long-term jobs. While orange aura individuals have all the requisite traits to be a leader, they would never don the hat of one and spend time accomplishing their own goals.

• Owing to their perfectionist approach, they also excel at philosophical and analytical skills and can become good photographers, writers, philosophers, etc.

While individuals with orange aura color share passion for adventure and love to engage themselves in daredevilry, they must, however, act more gingerly or else, they can wind up in unhealthy and dangerous situations. 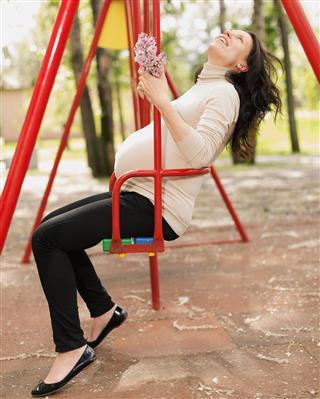 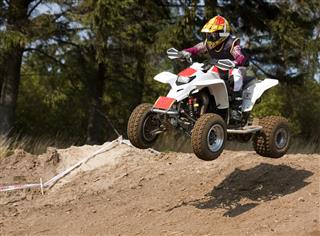 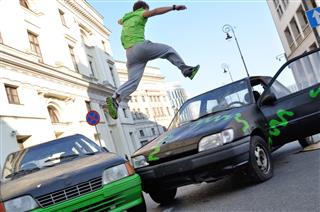 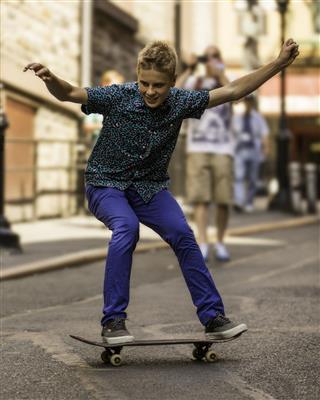