Widely Believed and Accepted Superstitions of the Elizabethan Era

Elizabethan era was not only the era of scientific discoveries, but also of superstitions. The historians opine that during the Celtic era, the tradition of making medicines was handed over to women, i.e., the priestesses. The wise old women of the Elizabethan era were identified as witches and their medicines as magic potions.

Elizabethan era was not only the era of scientific discoveries, but also of superstitions. The historians opine that during the Celtic era, the tradition of making medicines was handed over to women, i.e., the priestesses. The wise old women of the Elizabethan era were identified as witches and their medicines as magic potions. 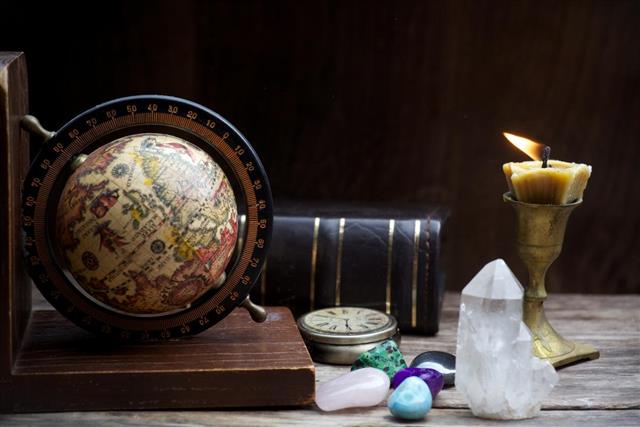 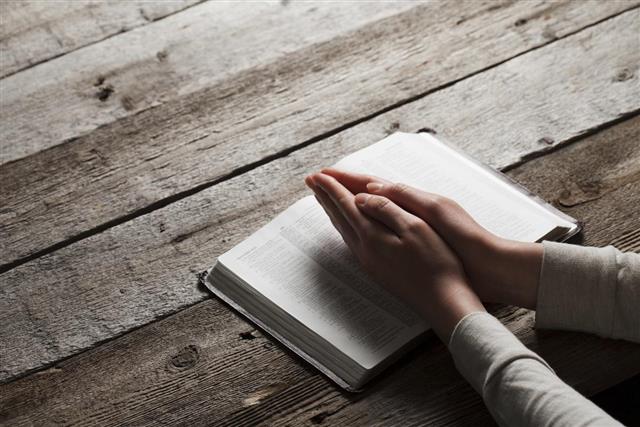 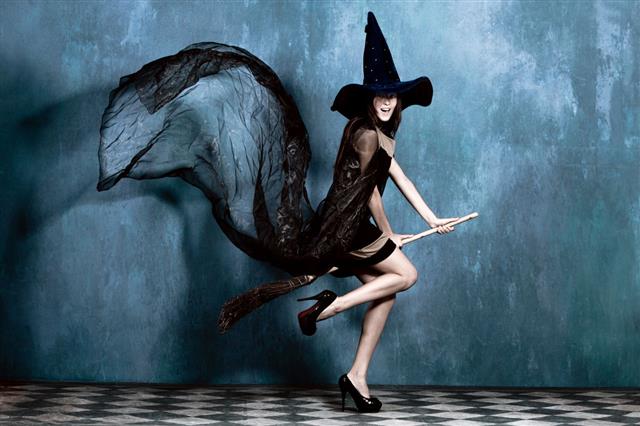 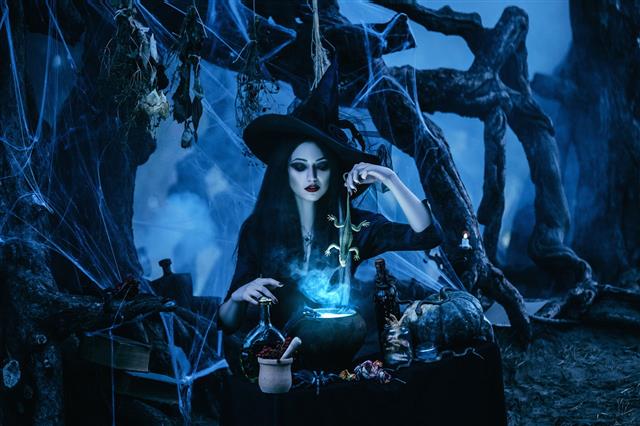 The Elizabethan era was an important period in the history of England. It was known as the Renaissance age. Many developments and inventions and new ideas were introduced during the Elizabethan era. The printing technology was introduced during this period. People showed interest in various scientific discoveries and inventions. Knowledge became power during this period. However, this also led to belief in supernatural and superstitions.

Origin of Superstitions in the Elizabethan Era

Superstitions of the Elizabethan Era

The Witch Trial of 17th century

☞ During this era, around 247 women were put under trial for being allegedly engaged in witchcraft. People considered unpleasant events such as the bubonic plague, crop failures, bad harvest, and death of animals to be the handiwork of the witches. Hence they carried flowers in their pockets as protection from plague.

☞ In the olden days, a witch had a stereotypical image of an old crooked woman who kept pets such as black cats, bats, wolves, snarling dogs, and blackbirds for company.

☞ During the Elizabethan era it was believed that witches could fly and they reach the impossible distances using a broomstick. (A broomstick was one of the commonly used household items by women.)

☞ It was during this era the saying “God Bless You” following a sneeze originated. The Elizabethans used this saying to ward off the devil that could enter one’s body when you open your mouth to sneeze.

☞ They also believed that the “seventh son of a seventh son” possessed supernatural powers.

☞ They believed a black cat crossing your path would cause a mishap. (This could be because the color black was associated with evil and cat was considered as a witch’s pet.)

☞ You would see a vision of your future husband by pinning bay leaves to your pillow on the eve of St. Valentine’s Day.

☞ The saying “Touch Wood” to prevent the evil eye was one of the superstitions that had originated during the Elizabethan era.

☞ Walking under ladders was considered to bring bad luck, as they were associated with the gallows and executions.

☞ Spilling pepper or salt was considered to bring bad luck. (Probably, because spices were expensive during the Elizabethan era.)

☞ Feather of a peacock was considered unlucky.

☞ Keeping shoes on a table was a very bad omen. It was akin to inviting your own death.

☞ Leaving the door of a room open was bad luck.

☞ It was believed that stirring a pot anti-clockwise would bring bad luck to those who eat that food, and may lead to spoilage of food as well.

☞ Some things were considered to be very auspicious, like, touching a man who is about to be hanged, letting a cow exhale on you, or spitting into fire.

☞ Even Shakespeare made use of superstitions regarding spirits and witchcraft, that prevailed in the Elizabethan society, in his plays Macbeth and Hamlet 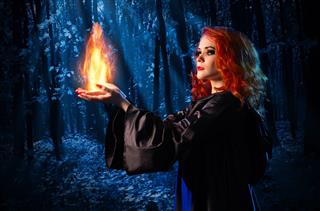 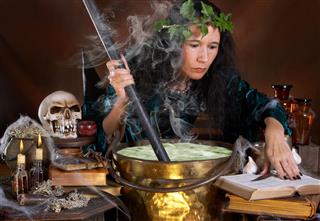 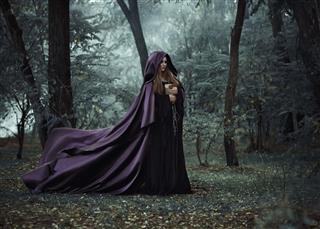