Here, We Reveal What a Crane (bird) Symbolizes

Throughout Asia, the crane is considered as a bird of happiness and prosperity. The Japanese, Chinese, and Korean traditions relate it to longevity and fidelity. Let's look at what symbolism this ancient bird holds on its wings.

Home / Uncategorized / Here, We Reveal What a Crane (bird) Symbolizes

Throughout Asia, the crane is considered as a bird of happiness and prosperity. The Japanese, Chinese, and Korean traditions relate it to longevity and fidelity. Let’s look at what symbolism this ancient bird holds on its wings. 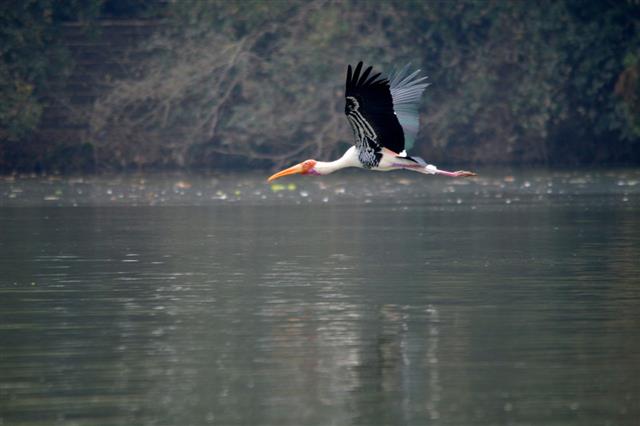 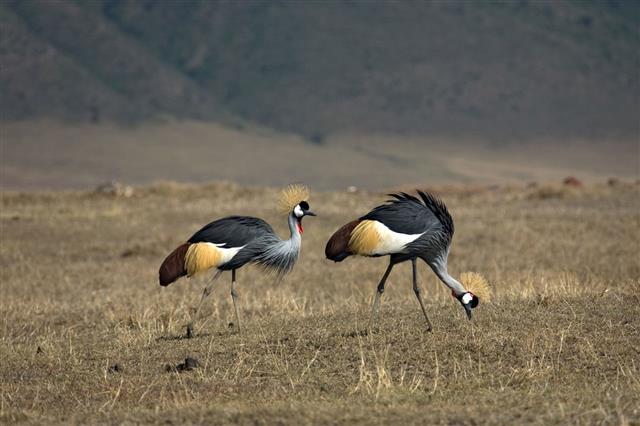 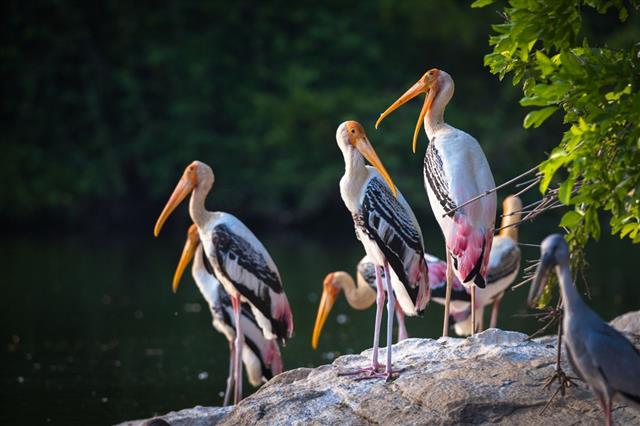 Sarus crane (Grus antigone) is the world’s tallest flying bird, standing at a height of up to 5.9 feet.

Colossal. Exquisite. Graceful. Cranes have an awe-inspiring persona. Their beauty, and their prominent courtship dances hold high significance in the world of mythology and symbolism. Over the course of time, this elegant bird has also evolved as a favorite of paper folding―origami. They say, a thousand folded paper cranes can make a wish come true.

The symbolism (and representation in artwork) of cranes varies greatly with varying cultures and traditions. Through this post, we have mapped the significance of the crane bird in most prominent cultures.

✤ Crane holds a lot of significance in the Japanese culture, being one among the many holy creatures.

✤ The Japanese also follow the tradition of gifting thousands of paper origami cranes to newlyweds, wishing them a thousand years of joy and prosperity. This is usually done by the father of the bride or groom. These origami cranes are also gifted to a newborn wishing him an eternal life and good fortune.

✤ Tsuru (Crane in Japanese) are often incorporated in wedding decor, since they are monogamous. They are also seen embroidered on uchikake, the formal wedding kimonos.

✤ The thousand cranes also stand for hope, peace, and healing after Sadako Sasaki’s unforgettable tale of perseverance. There is also a tradition to offer thousands of paper cranes to temples and shrines. The effort taken to fold those cranes will definitely be rewarded is their common belief.

✤ Anciently, China used the crane as a symbol of top-ranking officials. They perceive it to be the Patriarch of the feathered tribe.
✤ Many Chinese paintings have cranes soaring through the skies, representing beauty and happiness.
✤ Cranes with peony flowers signify longevity and prosperity.
✤ Cranes paired with lotus convey purity.
✤ Cranes portrayed with pine tress and spotted deer symbolize prolonged life.

✤ The Greeks and Romans consider the crane to be a symbol of spring and light.

✤ The myth also depicts the dance of cranes to be a way to cherish joy and celebrate life.

✤ The Anishinaabe tribes consider cranes to symbolize leadership and have oratory skills.

✤ Sandhill cranes are linked with lightning by the Cheyennes.

✤ Folklore of Native America relates the crane to peacemaking, while some associate it to vanity.

✤ Spotting a crane while fishing is a sign of good luck.

✤ The men of these tribes are also seen performing the Crane dance, dressed up in feathers and crane-like outfits, in ceremonial occasions in order to impress a potential wife.

✤ Some parts of Africa associate the Crane with wisdom.

✤ If you happen to notice a crane’s flight, it’s believed to draw your attention to the heaven, lift your spirits, and inspire you to believe in the universe.

✤ If you see a crane standing, it may be signaling you to be vigilant and alert.

✤ Dreaming about a flying crane can direct you to become a top official.

Crane Symbolism is caged in Phrases …

✤ The unusual ability of cranes to stand out from the rest led to the creation of the phrase ‘a crane standing among chickens’.

✤ Another interesting phrase ‘fine feathers do not make a fine bird’ framed on the significance of cranes is narrated in one of Aesop’s fables, where the conversation between a peacock and a crane is portrayed. The peacock makes fun of the crane for its duller appearance; the crane makes a comeback by projecting its capability to soar to the heaven. 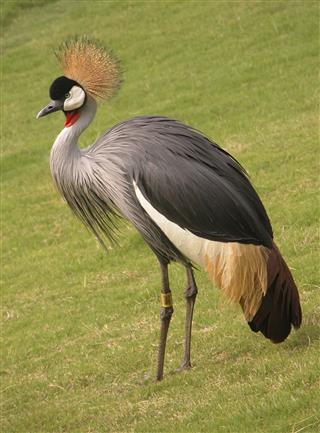 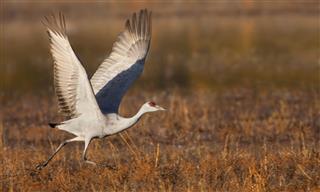 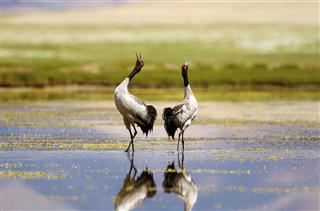