What a Heron Symbolizes: The Meanings are Compiled Right Here

Herons, known for their beauty and grace, reflect different meanings in different cultures. Peruse through this Mysticurious post, which has done a compilation of the symbolic meanings of herons.

Home / Uncategorized / What a Heron Symbolizes: The Meanings are Compiled Right Here

Herons, known for their beauty and grace, reflect different meanings in different cultures. Peruse through this Mysticurious post, which has done a compilation of the symbolic meanings of herons. 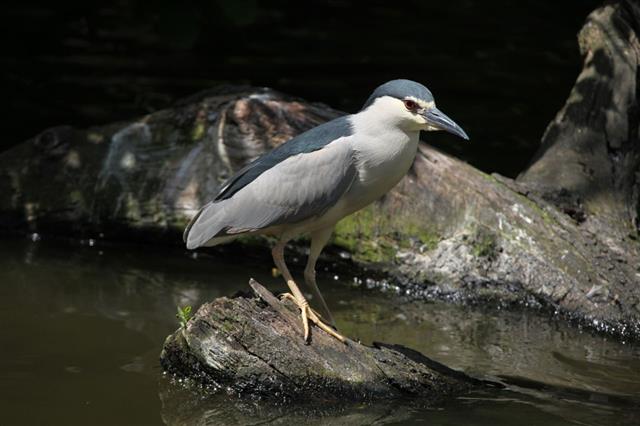 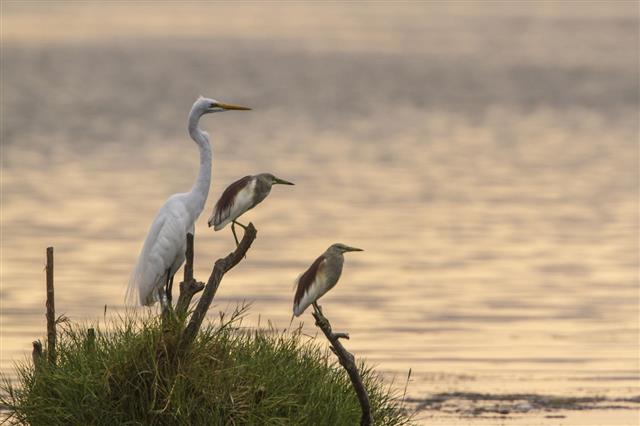 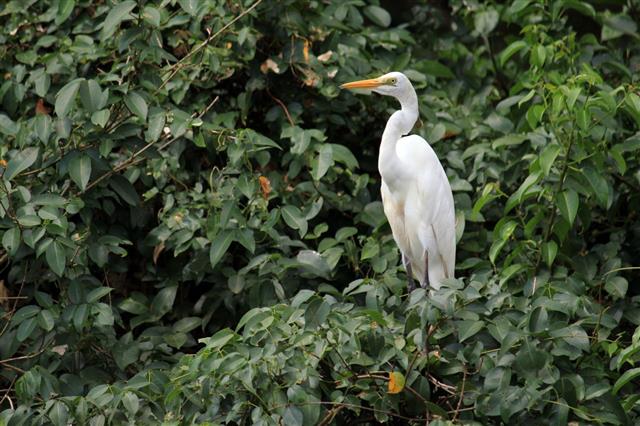 Behavior Speaks for Itself

No doubt, a heron is surrounded with several symbolic meanings and myths. Come to think of it, these meanings must have originated from the bird’s behavior. For example, the bird is rarely seen in a flock, leading it to be considered as a symbol of solitude.

The origin of the word ‘heron’ is uncertain. However, the word appears to be quite old. According to the Merriam-Webster dictionary, the word might have stemmed from Middle English words, “heiroun” or “hayroun”, from Anglo-French word “heiron” of Germanic origin; akin to Old High German “heigaro”. This bird is known by other names as well such as shitepokes and heronshaw.

The list can go on. Different cultures possess different symbolic meanings about this bird. According to Greek mythologies, herons where thought to be messengers of God. Therefore, in many cultures, it is considered wrong to shoot a heron, which brings you bad luck. Many people believe that dreaming about herons brings back their lost possession. Let us find out more such interesting meanings.

► Several Native American tribes believe that seeing a heron brings good luck to them. In the Northwest coast, fishermen believed that they will experience a successful fishing trip if they see a heron.

► Due to its attributed good judgment skills, a heron has become a symbol of wisdom.

► It is also known for its inquisitiveness, curiosity, and determination.

► On the other hand, a heron is portrayed as a restless loner in several folklore.

► There are several myths and stories about the heron in different Native American tribes. For example, the Hitchiti tribe recounts a story of the Heron and Hummingbird in which the heron’s determination and foxiness is described. Likewise, the Seminole tribe carries a myth about the greatness of the heron.

► There are several legends as well where love-sick maidens transform into spirits of white herons to dance by frozen ponds in winter. According to another legend, after the death of a Japanese prince, he turned into a white heron and flew away.

► As a heron is a sign of purity, the Shirasagi-no Mai or the White Heron dance was performed to drive out plague and bring in purity.

► In Japanese culture, this bird represents noble and graceful appearance.

► Sometimes, these birds are considered to be a symbol of divinity as well.

► They are associated with fidelity as they stay with one partner for life.

► They symbolize longevity as well.

► The word ‘heron’ sounds similar to a Chinese word that means ‘way’ or ‘path.’ Hence, depicting this bird in a painting symbolizes “may your path always be upward.”

► It also represents wealth as its pronunciation is similar to the word that means ‘official’s salary.’

► In China, a white heron stands for the path to heaven. In many Chinese legends, a heron’s job was to take departed souls to heaven.

► It also represents strength and patience.

► It is a symbol of prosperity in Egypt.

► The bird also symbolizes dawn, spring, and regeneration of life.

► It is closely associated with longevity and good fortune as well.

► Herons are associated with Christ’s suffering as it is said that these birds can shed tears.

► According to Christianity, it is considered as the most satisfied or content bird. It is said to be patient as well. Hymns mention a heron as waiting and still.

► This bird is termed as unclean in the Bible, which means that they are not suitable for consumption by humans.

◆ The symbolism of this bird varies across different cultures depending on the type of bird. For example, in Chinese and Japanese culture, a white heron teaming up with a crow is considered to symbolize solar-lunar power.

◆ A blue heron totem teaches you to embark on the journey of self-reflection; the power of knowing self. It teaches lessons of stillness, self-determination, and taking up responsibility.

There are so many qualities that one can imbibe from this amazing bird. Simply using this beautiful creature as an example and studying its behavior and actions will teach you how to perfect your own life. Grasp the goodness and grow! 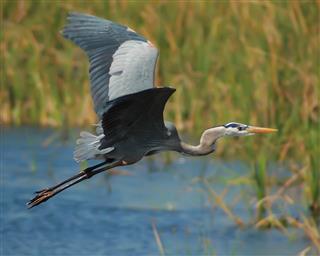 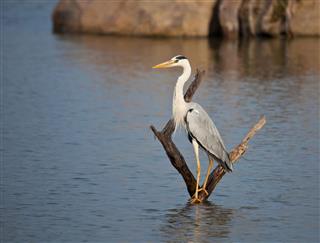 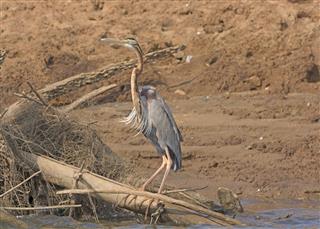