Where is the Bermuda Triangle Located?

Many people touring the Caribbean region would want to know where exactly the Bermuda Triangle is located. Let us shed some light on it, through this article.

Home / Uncategorized / Where is the Bermuda Triangle Located? 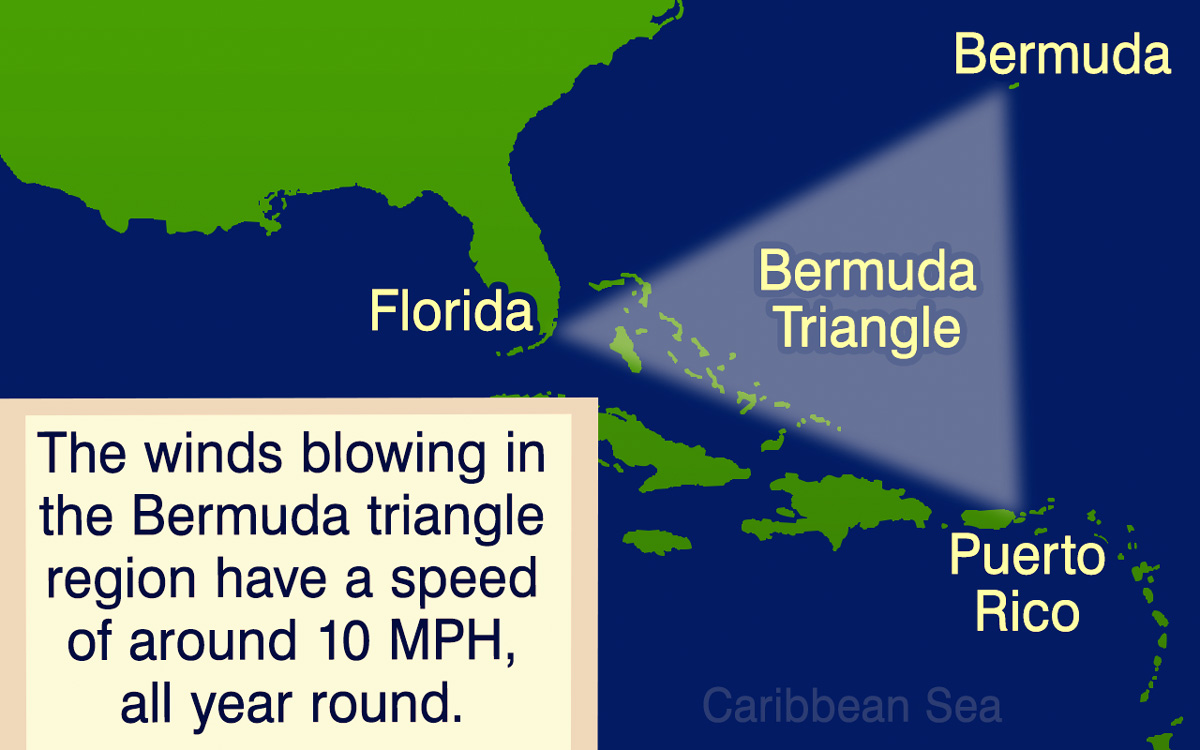 Many people touring the Caribbean region would want to know where exactly the Bermuda Triangle is located. Let us shed some light on it, through this article. 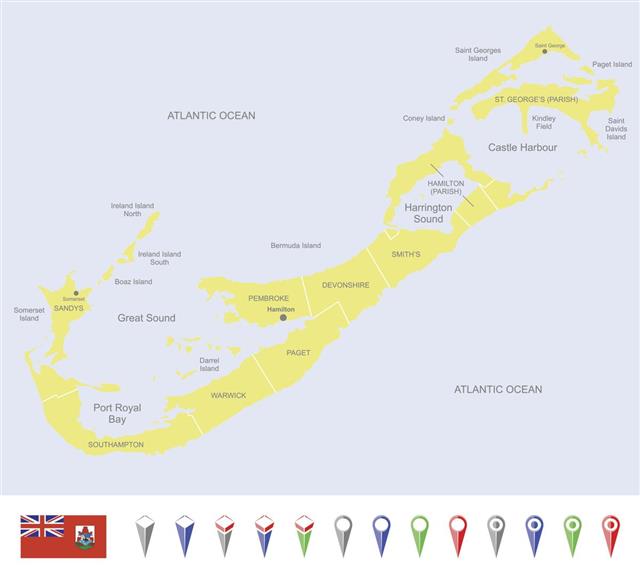 Christopher Columbus, in his quest for discovering new worlds, sailed across the Atlantic ocean in 1492. When he reached a certain spot, his magnetic compass went haywire. He saw a mysterious pattern in the sky somewhere around the Caribbean Sea. This spot is supposed to be the Bermuda Triangle. This mysterious spot was long forgotten, and was soon brought into focus by an incident that occurred in 1945. Flight 19, that had five US Navy bombers, flew over the region for training purposes. Lt. Charles Carroll, an experienced pilot was flying that ill-fated flight. The plane mysteriously disappeared on a very calm day. This ruled out the possibility of rough weather, pilot error, or any other mechanical error. What makes this mystery more weird is that no remains of the flight or the passengers have ever been found. This, and many other cases has given rise to different speculations regarding this place. This may be one of the reasons why this region is also called the Devil’s Triangle.

Location of the Bermuda Triangle

It is an imaginary area, and therefore, not recognized by the US Board of Geographic Names. This is not an official name, and there is no official file maintained for this area. It is present off the southern eastern Atlantic Ocean coast of the United States. The exact location cannot be pinpointed, as it is actually an imaginary spot. However, it is said to be anywhere around 80º and 90º west, and between 30º and 20º north. It is said to be located to the east of the coast of Florida as well as Puerto Rico. A small region of South the Carolina coast is also said to be under this area. The main reason it is called a Devil’s Triangle, is because of its location. The location shows that it is present between Miami, Florida, San Juan, Puerto Rico and Bermuda.

It is a mysterious location on Earth, where all kinds of paranormal activities take place. Planes, ships, and people disappear. The compass moves wildly, and engines lose power. It is said that the area is covered with a thick fog sometimes, and the sky tends to glow white. The temperature of the area is around 60º to 100º, and there are no typical seasons one would experience. The winds blowing in this region have a speed of about 10 MPH, all year round.

How Deep is the Location

The Continental shelf goes around 200 miles into the Atlantic Ocean at the Bermuda Triangle. Then the shelf gets a drop off about 8,000 to 10,000 feet. With the help of modern technology, a Navy driver could be submerged into the water to a depth of about 2,000 feet. So, no one can say for sure how deep it is. It is speculated that it could be about 18,000 feet deep.

There are many theories that explain the many mysterious disappearances in this area. Some claim violent weather or storms may have sunk the ships and planes. A few say that an underwater volcano causes a suction in the area, that pulls in any passing ship or plane. According to some, a parallel universe is located in the area, that causes the disappearances. There are stories that claim the presence of a long-lost city of Atlantis here. Many claim they have experienced the power of this mystical city of Atlantis. Scientists claim oceanic flatulence, that is, emission of methane gas from the ocean, and a strong magnetic field in the area that causes these supernatural mysteries. The strong currents from the Gulf waters may cause high waves, hurricanes, and tsunamis, sucking in ships and planes without a trace. Investigators and scientists working on this mystery come up with different logical explanations, trying to nail the truth behind the mysterious disappearances.

Apart from the above-mentioned theories, there are a few other interesting points one should note. The place, although called a Triangle, is not actually a triangle. The shape and boundaries of this area are debatable. There have been instances of over 66 planes and ships disappearing from this region. It is said that, in the past 100 years, there have been over 1,000 people who have mysteriously disappeared without a trace around here. Though, not all ships and planes that pass over this area disappear. Only some unlucky ones have met bad fate over this place.

Fantasy or reality, no one knows. There have been a number of books and television shows produced regarding the triangle. Yet, one does not find a definitive answer; the mystery of this Triangle will continue to add fuel to this ever-burning enigma.