Varying Meanings of the Black Rose Based on Different Perspectives

Being quite a rare type of rose, the black rose could mean several different things. Its meaning can differ significantly, depending on how they are perceived.

Being quite a rare type of rose, the black rose could mean several different things. Its meaning can differ significantly, depending on how they are perceived.

Flowers have always been used by mankind to express their deepest emotions, like love and passion. However, the language of flowers or floriography gained widescale popularity during the Victorian era and since then flower language has enabled people to communicate their feelings without using words.

Among different flowers, roses have captivated the human mind from time immemorial. They have always been universally considered a symbol of love and affection. No other flower has been able to surpass roses for expressing undying love and passion. However, over time, different meanings have been attached to roses depending on their color.

While talking about roses, black is the color that rarely comes to our mind. But, have you ever wondered whether black roses exist in nature, and if they do, then what meanings are associated with them?

What Does a Black Rose Mean?

Black roses do not exist in nature, though they commonly feature in fiction. Generally, deep red or maroon roses are referred to as black roses. Sometimes, florists make black roses available by simply dyeing these flowers with black color. As far as the meaning of black roses are concerned, these flowers can mean several different things as discussed below.

The black color has always been associated with death and the dark side of human nature. So, the conventional meaning of a black rose is death and mourning or bereavement. This is the reason why it is included in funeral processions to grieve the loss of a loved one. Sometimes, a single black rose is sent by a person leaving for a war, or before undertaking a perilous journey from which he does not expect to return safely. So, this rare flower does also symbolizes sadness and farewell.

Death is not the only meaning attached to black roses. They do have a positive meaning as well. In fact, black roses could mean a new beginning and rebirth. This flower can represent the death of old habits or the end of an era or experience which can pave the way for a new beginning.

Black roses are rarely given to a loved one as they stand for tragic love. A black rose is known to mean the end of something, which could be a relationship, an idea, or a career. So when sent to a lover, a single black rose could symbolize the death of that relationship.

For some, black roses represent tragic love, while for others, they symbolize deep and pure devotion. When gifted to a loved one, a black rose is indicative of a devotion that is deep and rare as the flower itself.

Black roses are also a symbol of hatred and revenge. When sent to an enemy, it is representative of the feeling of vengeance.

Protestation or resistance, as well as courage and strength, are some other meanings attached to this unique flower. The Irish were the ones to use black roses to symbolize courage and resistance during their battle against the British. ‘The Little Black Rose’ written in the 16th century, is one of the famous political songs that the Irish have used to symbolize their courage.

The black roses is an embodiment of everything dark in life, like death, and agony. It also represent a new beginning, elegance, and sophistication. To sum up, black roses are mysterious and elusive, and can be interpreted in many different ways. The meaning of this unique flower thus depends on the sender, as well as the receiver. Therefore, it is better to leave a note to explain the particular reasons for which you are sending black roses. 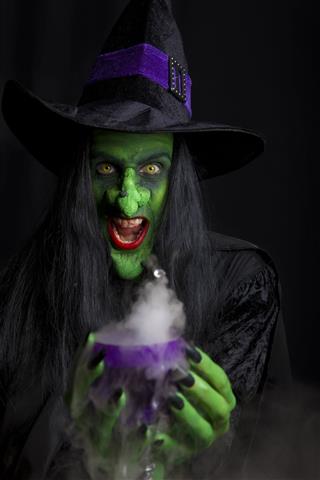 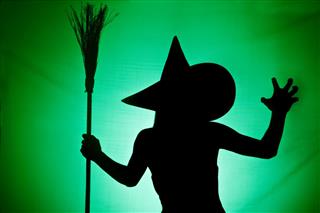