Vampires, Werewolves and Other Mythical Creatures

All of us are God’s creatures… just some are more creature than others. – Anonymous

How would you answer anyone who asked whether you’d ever seen vampires? You want to say “No”, but a mischievous voice at the back of your mind prods you to say “Yes”. Using your fertile imagination to weave a plausible story will not be a tough job, after all you’ve read, say The Griffin from Grimm’s Fairy Tales in your childhood or the previous night! Mythical creatures figure in many mythologies and folklores of civilizations. People residing in any country relate to their mythology as it is linked to their origin, gods, and ancestors. Mythology is a collection of myths and usually contain magical creatures. Whatever their form or manner, these creatures have managed to capture the attention of each successive generation of mankind without exception.

Mythical creatures are depicted either as half human-half animal, or a combination of two or more animals. Let’s just go over some examples so we can understand better. Mermaids were first mentioned in British folklore. Even today, seeing this half fish-half human creature is considered a forewarning of doom or disaster at sea. The unicorn is described as a horse with a long single horn in the center of its forehead. According to a belief, the unicorn can counteract any type of poison. A phoenix is a mythical bird described as having gold and red feathers. According to ancient Egyptians, tears of the phoenix had the power to heal wounds. Cyclops, mentioned in ancient Greek mythology, was a powerful giant with a single round eye in the center of his forehead. Sometimes, Cyclopes (spelled with an ‘e’) was described as a race of giants. These mythical creatures are unique to the folklore of their place of origin. They are favorite Halloween characters.

The werewolf origin myth is about King Lycaon of Arcadia, an ancient Greek kingdom. When gods visited him, he slighted them by serving them human flesh in a banquet. When they found out, they changed him into a werewolf so he could relish human flesh as wolves do. The vampire legend, on the contrary, goes like this: Lilith, the first woman created by God, did not like the idea of being dominated by Adam, left him and went out to the Red Sea where after bargaining with the Angels, she became a witch and Mother of all Demons. In the meanwhile, God made Eve for Adam. Their son Cain was cursed by God for killing his brother Abel and was forced to live on the edges of civilization, terrified of daylight and hungry for blood. The vampire legends continue on about how he meets Lilith by the Red Sea.

Vampires and werewolves have been made popular through books and movies. The first possible vampire literature in English was The Skeleton Count published in 1828 by Elizabeth Grey. The oldest known literature about werewolves is probably an ancient poetry The Epic of Gilgamesh, written in 2700 BC. Vampire and werewolf tales became household stories perhaps due to pop culture. The Werewolf was the first silent movie made in 1913, followed by the first talkie on werewolves Werewolf of London in 1935. You must have also read about or seen the movie Dracula. Both the creatures of the night have peculiar physical features and traits which are discussed in the vampire vs werewolf comparison. So let’s go over them.

A normal person can become a vampire after being bitten on the neck by another vampire, whereas a scratch or bite from a werewolf, even a dead one, would be enough to turn a person into a werewolf.

The werewolf transforms only on a full moon night, so they are normal human beings on other days of the month.

Vampires are cold to touch, while werewolves have hot burning skin. Vampire skin can only be penetrated by vampire teeth, and the teeth and claws of a werewolf. When wounded as a werewolf, the human form will carry the scar.

Werewolves are hollow eyed, have fangs sticking out from their lower lip, and hair grows on their palms and sole. Some werewolves are known to have a tail. They use their fangs and claws. Vampires have sharp fangs which they sink into their victim’s throat to drink blood.

Vampires need blood as nourishment and though they live on both animal and human blood, they are unable to survive without human blood. Werewolves, on the other hand, live on flesh of dead or living human beings, especially children and animals, and can survive without food for a long time.

Vampires do not enter a house unless invited, when invited they come and go as they please. Werewolves mostly stay around the edge of forests. Vampires prefer to move around in dark, shadowy places. Werewolves have a heightened sense of smell, sight and hearing and increased physical strength.

Both vampires and werewolves have the ability to move fast. However, werewolves are faster than vampires and move on all fours and hind legs. Vampires are strong, run fast almost like flying, leap high and can walk on vertical surfaces.

Vampires are known to be more intelligent than werewolves. Werewolves are said to be less intelligent when not in their human form. According to some legends, they can be reasoned with, unlike vampires.

Both vampires and werewolves do not age. Vampires are immortal and remain the same age as when they turned vampire, though they lose their supernatural powers at daylight. Werewolves cease being immortal, once they stop changing to a wolf.

What scares them off? Well, in the case of vampires it’s a wooden stake, a rose, a crucifix, holy water, garlic, and grains. Nothing is known to stop werewolves, except a quiksilver bullet.

One can kill a vampire by putting a wooden stake into his heart. But be sure that you also cut off the vampire’s head and burn him after that.

If a werewolf is injured, he bears the scar on his body even after changing into normal form. When dead, a werewolf changes back into a man. If a vampire goes out in daytime, he turns to dust and disappears.

Are Werewolves and Vampires Real?

Not many may know that a disease called porphyria causes symptoms that resemble the traits of vampirism like sensitivity to sunlight, reddish-brown teeth, and madness. Werewolfism, however, is linked to lycanthropy, a type of delusion or psychosis wherein the person thinks that he has become a wolf. A werewolf is often called a lycanthrope or a lycan. In medieval times, people suffering from hypertrichosis, a rare condition wherein there is excessive hair growth on the body, have been called werewolves. 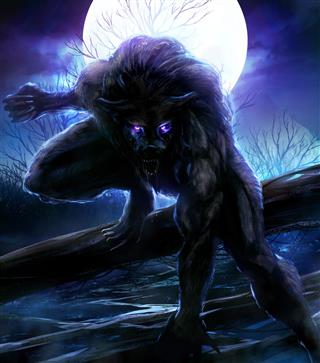 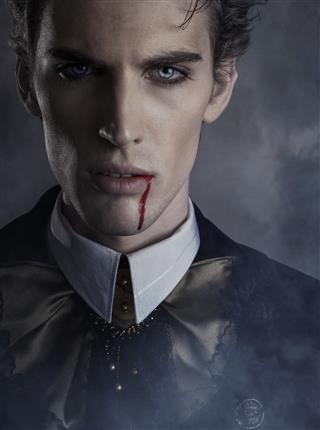 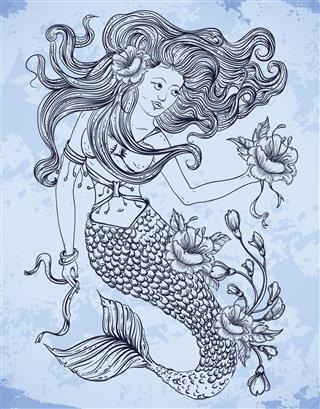 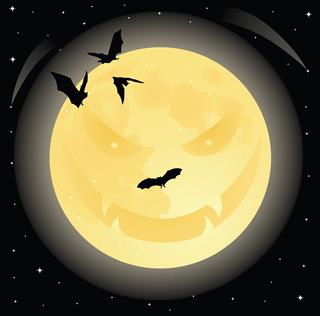 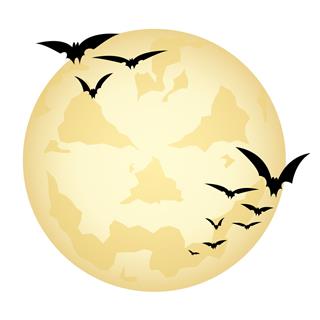 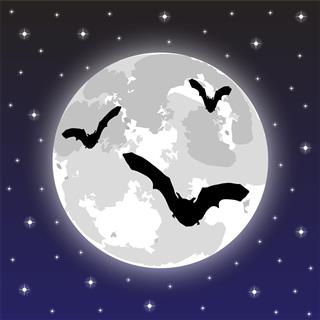 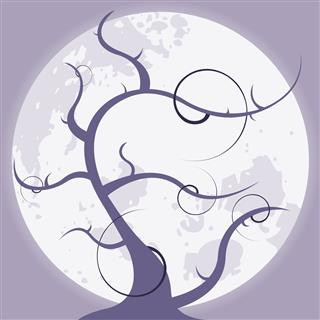 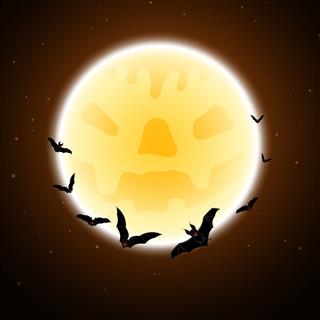