From time immemorial, trees have been used to symbolize a variety of things. Here, we'll talk about the most common ones and what they symbolize. 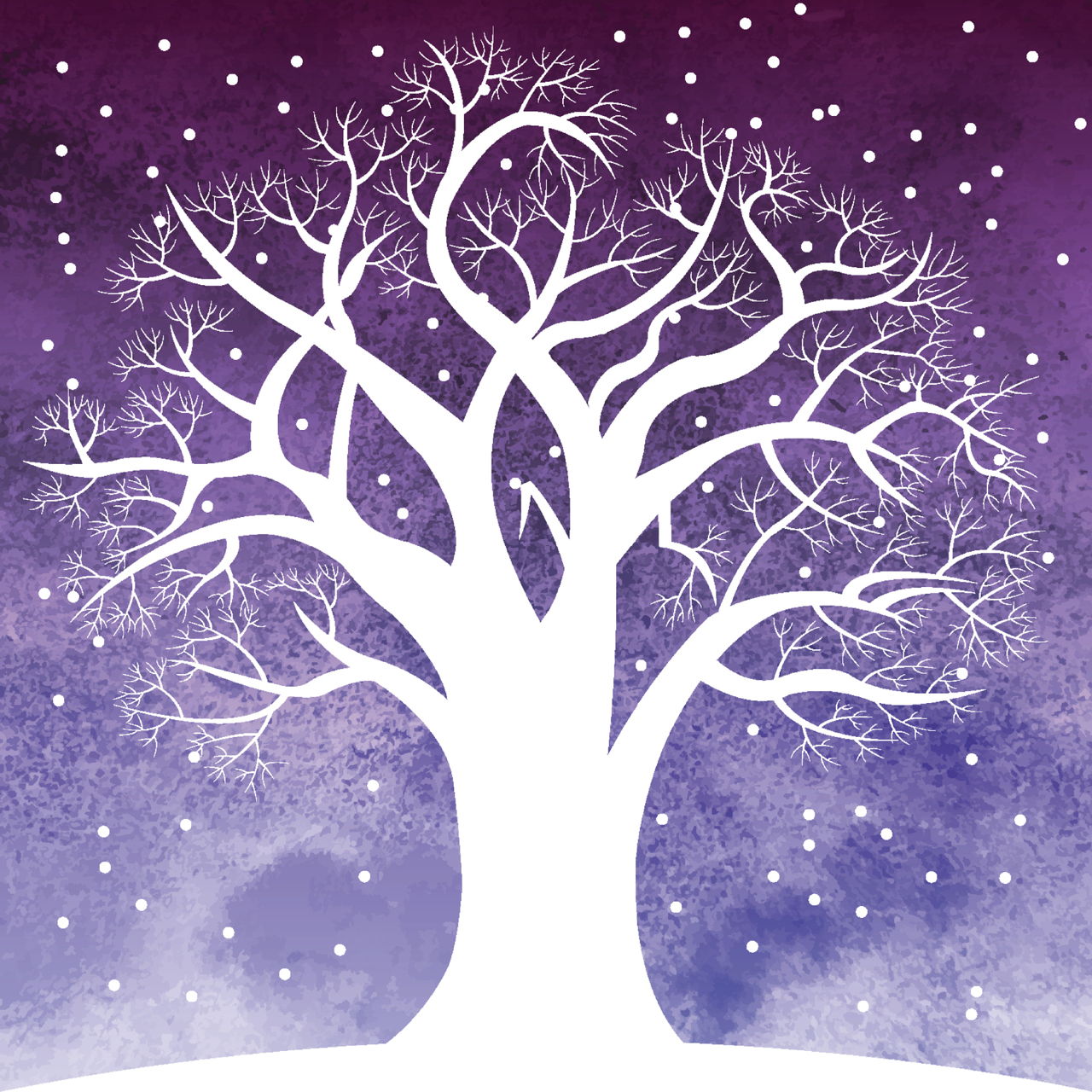 From time immemorial, trees have been used to symbolize a variety of things. Here, we’ll talk about the most common ones and what they symbolize. 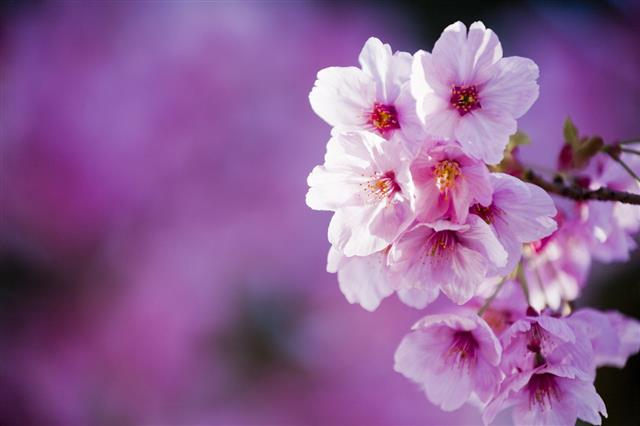 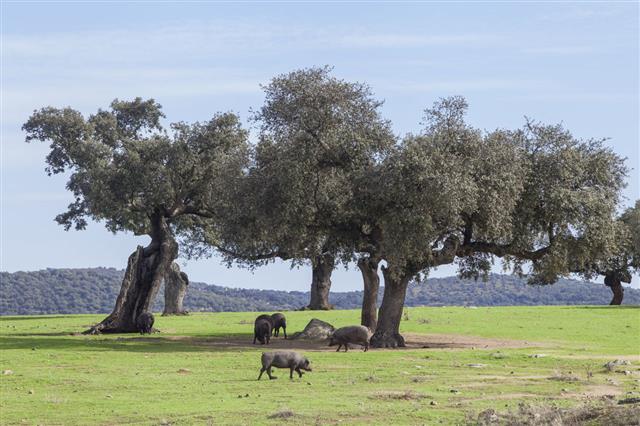 Trees, from ancient times, have always had a symbolic meaning, irrespective of whichever culture’s point of view you look at. There are numerous mythic qualities symbolized by trees, besides common metaphors like the Tree of Life, which gives us an idea of the symbolic significance of trees. The Vedic school of thought believed that trees were the primary form of living beings. On the other hand, in Christianity, the Christmas tree is symbolic of several things. According to Christian tradition, Jesus Christ is depicted as a carpenter, and the ultimate sacrifice which He made is symbolized by the wooden cross.

Symbolizing courage and strength, the oak tree is believed to be the most powerful of trees. In ancient times, the Romans conceived that oak trees were responsible for attracting lightening. So they associated it to Jupiter, the Sky God, and Juno, the Goddess of Marriage, and the wife of Jupiter. So, this tree is symbolic of fulfillment and conjugal fidelity. Socrates believed that the oak tree had divine powers, and considered it to be authoritative. Pre-Christian priests of the Celts are believed to have eaten acorns while preparing to preach. Moreover, they also believed that its leaves had healing properties.

Christmas trees hold a special significance in our lives. We all decorate Christmas trees while we celebrate the birth of Christ. But what does this symbolize? It symbolizes the Garden of Eden and the Tree of Life. As per Christian tradition, the Christmas tree is related to St. Boniface, as it is said that he cut down the Thor tree so as to prove to the local tribes that he disapproved of Norse gods. Today, Christmas trees are decorated with lights, lamps, garlands, ornaments, etc., and an angel or a star is placed at the top. The star represents the Star of Bethlehem, while the angels signify the angel who told the shepherds about the birth of Jesus.

The olive tree has a long history of symbolism, and there are a number of representations which an olive tree is linked to. It acts as a symbol for reward, victory, strength, purification, fruitfulness, and peace. In Greek mythology, the tree was considered sacred, and it was believed that the tree was formed from the quarrel between Athene, the Greek Goddess of Wisdom, and Poseidon, the God of Sea and Earthquake. As per Christian and Jewish tradition, the olive tree was symbolic of peace. Old fables say that the cross on which Jesus Christ was crucified was made from an olive branch.

New awakenings and rebirth are symbolized by a cherry tree. Cherry trees are today grown in several countries where they were traditionally not grown, as they are of high value not only as a food plant but as an ornamental plant as well. Cherries bloom in bunches, and so in ancient Japan, a cherry symbolized clouds. Moreover, it was also used metaphorically to show that life of a person is short. The short-lived nature of cherries and their extreme beauty are often associated with mortality. In addition to that, the blooming of cherries is considered a sign of good fortune, and is also a symbol of love and affection. Cherries were used as motivation for the Japanese people during the Second World War to stir up militarism and nationalism. It is said that Japanese pilots took branches of cherry trees with them during their missions.

Thus, tree symbolism has played a significant role to mean a variety of things from ages. The most common example is the evergreen pine or fir tree, which is used by most of us, especially during Christmas. 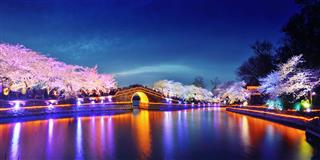 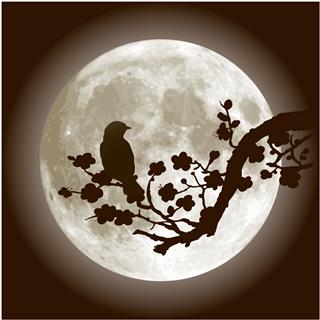 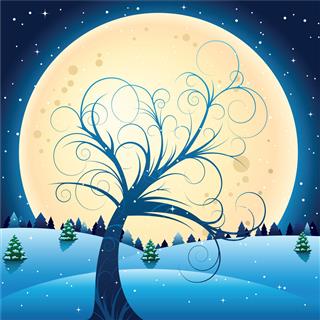 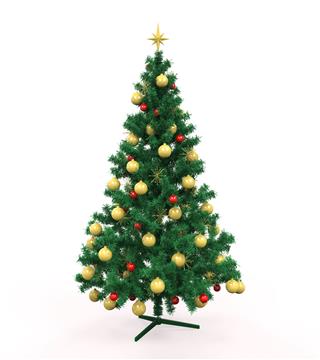 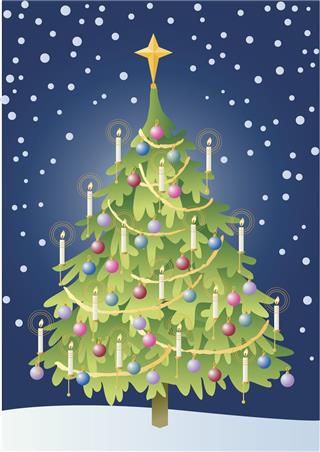 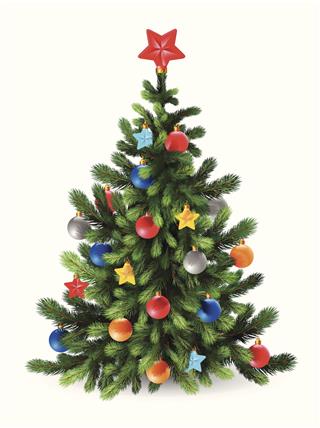