Do you like magic and are you a big fan of stories about ancient witches and dark magic? If so, this article is perfect for you. Read on to understand some important information about witchcraft and the symbols commonly associated to it...

Do you like magic and are you a big fan of stories about ancient witches and dark magic? If so, this article is perfect for you. Read on to understand some important information about witchcraft and the symbols commonly associated to it…

Witchcraft is an occult practice known to man since the stone age. It is often termed as the knowledge of ancient mysteries. There are countless symbols related with this activity in this world. You can find these symbols in most places. Though most are considered evil, some are good. There have been reports of these symbols being seen even on church walls. This practice is often criticized by many people. However, witchcraft, and especially Wiccans, have been severely misunderstood in the modern culture, and its symbols are almost always mistaken for evil symbols, though they may not be so.

Symbols and their Meanings

The pentagram is one of the most ancient and most revered symbols. The pointed star within the circle has been a topic of discussion for many years. It has also been shown in many movies and documentaries related to mysterious symbols and witchcraft, although often with evil connotations. The pentagram is also called the pagan symbol of the goddess Ishtar. It also inspired the great mathematician Pythagoras to point out that 5 is the number of man. He also claimed that the 5 symbols that make man are earth, water, fire, air, and spirit (space). Christians used the pentagram to depict Jesus Christ, during Renaissance. The pentagram is also considered as a symbol of protection.

The triangle is a popular symbol. The three points represent the triple goddess of maiden, crone, and mother. The bristles of the witch’s broom form a triangle. If it’s inverted it represents the female womb. It is also represented as a symbol of strength for the fairer sex.

The crescent moon is another feminine symbol. It’s always visible in its growing phase, so you will probably see it on young women. The crescent is a symbol of female fertility, and of the power of women to create life.

For centuries many people have identified this as an evil satanic symbol. Antlers are referred to as a masculine symbol of god. Every god in the mythology of witchcraft possesses some form of horns or antlers.

The cross has been related to witchcraft long before Jesus was born. The cross is a symbol of balance. Many witches wear crosses as a way to gain balance in their lives. In some religious rituals, participants will have crosses marked on their wrists and feet. This shows that they have learned to live their life in balance.

People knew since ancient times that the spiral was related to something spiritual, but they didn’t know what. To witches, the spiral is the symbol of the never-ending journey of life. When you follow the spiral line with a finger or with your eyeballs, it is said you often relax and calm down.

Explore a little and you will begin to find many more symbols and their meanings. Though the actual real-life effects of these symbols and totems has been proved to be negligible by science, it remains an interesting study. 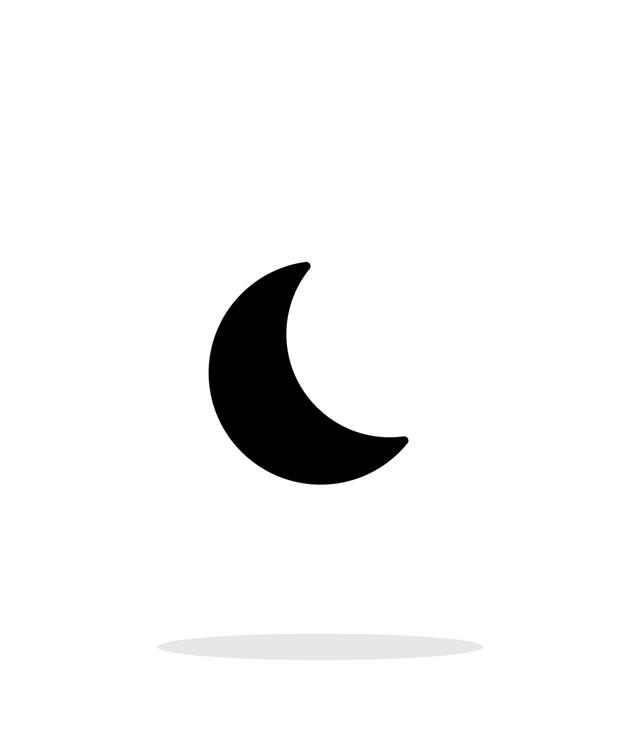