Nostradamus Predictions about 2012 End of the World

Jihad, World War III, natural disaster, famines and asteroid collision; looks like 2012 is really going to be an action packed year! According to Nostradamus, the greatest doomsday prophet of all times, the world will come to an end in 2012.

Home / Uncategorized / Nostradamus Predictions about 2012 End of the World 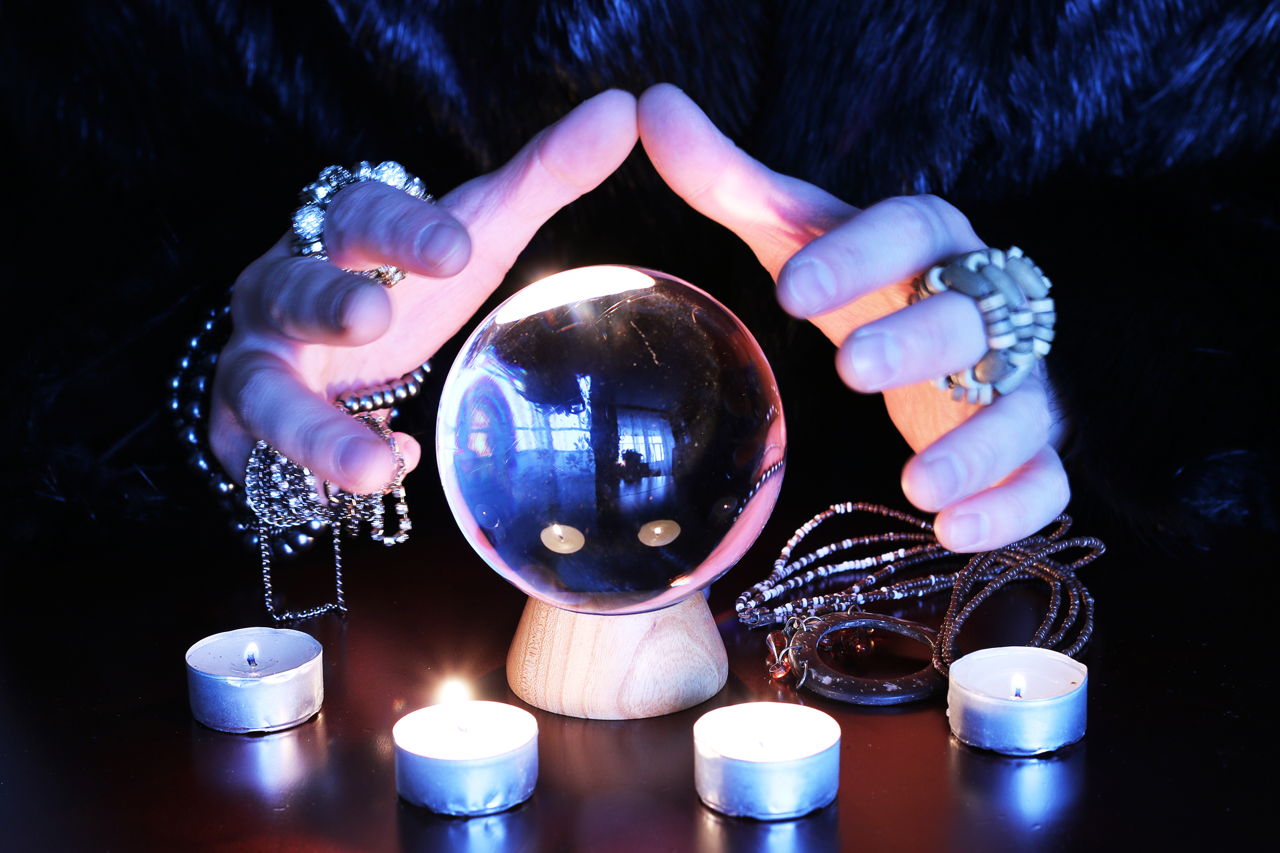 Jihad, World War III, natural disaster, famines and asteroid collision; looks like 2012 is really going to be an action packed year! According to Nostradamus, the greatest doomsday prophet of all times, the world will come to an end in 2012.

Michel de Nostradamus was the famous astrologer of the fifteenth century, who was known for his doomsday prophecies. Although, it has been 500 long years, since he left for his celestial journey, his name surfaces time and again. The modern world often remembers him during a series of tumultuous events or during natural disasters of greater magnitude. He recorded his predictions about the events that he believed could change the world. Surprisingly, some of his predictions actually materialized in the same way as foreseen by him. His predictions are embedded in ambiguous four line messages, called quatrains. Although, he refrained from mentioning specific dates or names in order to escape the ire of church, he sure made exceptions on certain occasions. His predictions about 2012 are precise and unequivocal.

Nostradamus predicted that the world would come to an end in 2012. Interestingly, it also coincides with the predictions of impending apocalypse made by prophets of several religions, all across the world. This has been a single isolated event in the history of mankind where all the prophecies regarding Armageddon point to a specific date in the future ― 21st December, 2012! For the propagators of these predictions, 2012 was a distant date in future, but now that it is around the corner, do we really see the end of the world?

According to Nostradamus, the year 2012 will be characterized by famines, global warming, shift of earth’s electromagnetic field, pernicious war among religions, deathly tsunamis and a collision with an asteroid. The particular quatrain from his predictions that foretells the end of the world says, “After there is great trouble among mankind, a greater one is prepared. The great mover of the universe will renew time, rain, blood, thirst, famine, steel weapons, and disease. In the heavens, a fire seen.”

The interpretation of this quatrains directly implies and reveals a series of unfortunate events we have undergone recently. Jihad, hurricane Katrina, famine in Africa, 9/11 terrorism, and tsunami; all show a distinct connection with the predictions. Although, these events occurred in different years, they are very closely spaced, considering the vast time scope of history. So, is it possible that he foresaw these events as an amalgamation of unfortunate events in a single year?

The myriad interpretations of his prophesies, unanimously indicate a mortal peril for humankind somewhere close to 2012. Are we preparing for a ‘greater one’ that will possibly surface in 2012? Quite possible! The alarming rate at which the polar ice cap is melting and the ever-increasing levels of the oceans that threaten to submerge the major cities of the world, sure seem like an immediate danger to the mankind. The problem of paucity of food grains in Africa is becoming grave each passing day, while the extincting fuel resources may bring the entire industrial sector of the world to a standstill. The world that was constantly swaying under the threat of World War III is now about to actually witness it, owing to the nuclear power of the nations. So, can these events bring an end to the world?