Chinese culture has fascinated people from all over the world. In this Mysticurious article, we tell you more about the symbol they use to denote friendship, and how it features in their culture. 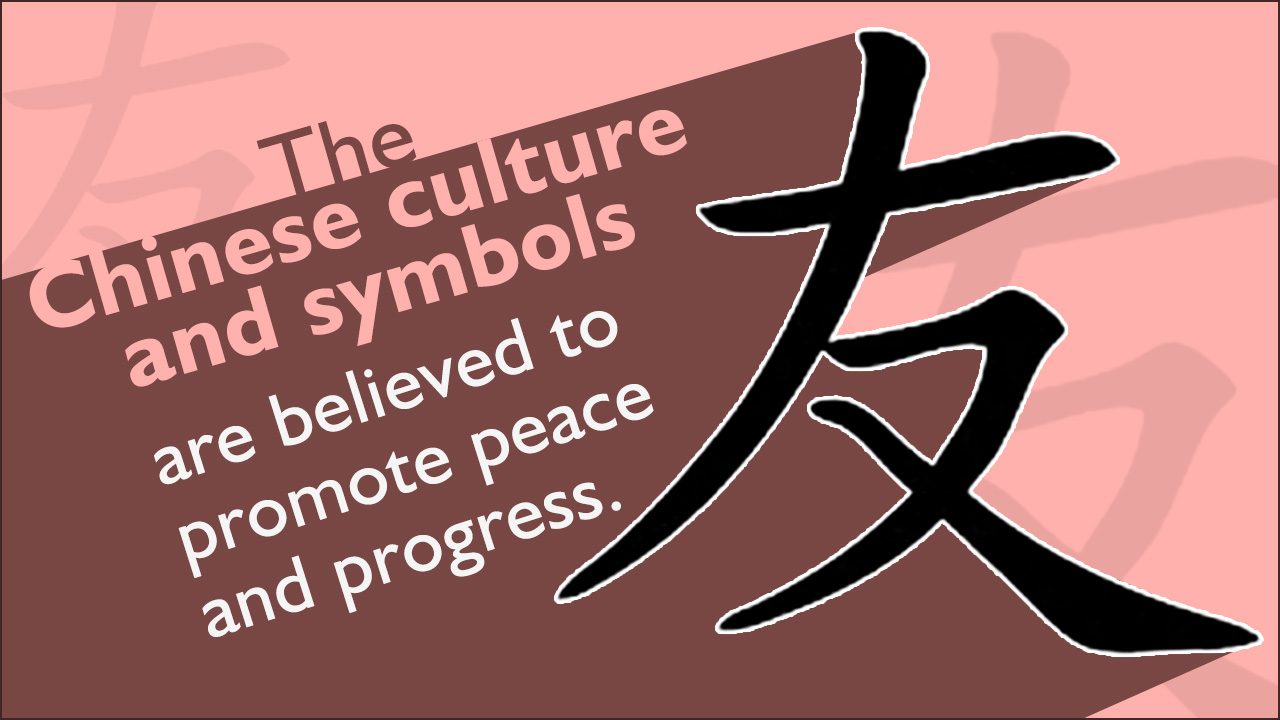 Chinese culture has fascinated people from all over the world. In this Mysticurious article, we tell you more about the symbol they use to denote friendship, and how it features in their culture.

What is it about the Chinese that holds us all spellbound? They have one of the oldest civilizations in the world, and the people, script, cuisine, culture, and festivals really catch our attention. Why? Perhaps because their culture is so different from all others. Take Chinese calligraphy, for instance. Chinese is one of the few logogram-based script still in operation. A logogram-based script does not use sounds to represent words, like in English. This type of script uses pictures or ideas to represent a word. This is perhaps what makes this script deviously difficult to learn, and at the same time, so fascinating.

Chinese symbols are very popular all over the world. In fact, tattoo studio owners will tell you just how loved symbol tattoos are! In today’s world, the Chinese language and culture is perceived as something enigmatic and novel. Chinese is often associated with Buddhism, so people also associate their symbols with Buddhism. Chinese is also understood to be a culture which promotes peace and advancement. All these factors help in explaining the worldwide popularity of the symbols.

What most people do not know about the Chinese language is that there are two different scripts. The traditional Chinese script is finer and logogram-based, and spells out an idea. But, in the 1950s and 60s, the ruling government in the People’s Republic of China agreed that there was a great need to boost the literacy rate in China. And teaching the fine, difficult script of traditional Chinese on such a mass scale would not be possible. Hence ,they decided to simplify the script. They accomplished that by reducing the number of strokes in the characters, so that children would find it easier to learn. There is still an ongoing debate, even after more than 50 years since the change, about whether this move to some extent diluted the sanctity of Chinese text and culture. Others feel that there was indeed a need to simplify the characters and its benefits (increase in literacy rates) are there for all to see.

Unlike some other Chinese symbols, the symbol for friendship has two separate characters. Perhaps, the first symbol may be the symbol for friendship in the simplified script, while the other may be the same symbol in the traditional script. I, personally, interpret it as two friends together! Whatever it may mean, this Chinese symbol, like other symbols, looks really cool and you and your best friend could get a tattoo of it together! Another very cool thing you could do, is tattoo the first figure on yourself and the other one on your best friend!

Chinese symbols, like I said before, are very fascinating and you could use them as decorating artifacts in your house or even as a tattoo idea! 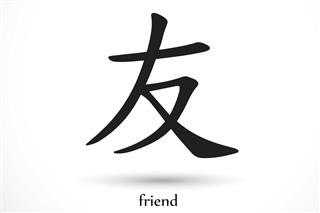 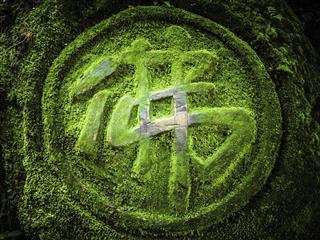