Owls, being nocturnal birds, have always had an air of foreboding mystery around them. These birds have had varied interpretations over the years, changing from culture to culture.

Owls, being nocturnal birds, have always had an air of foreboding mystery around them. These birds have had varied interpretations over the years, changing from culture to culture. 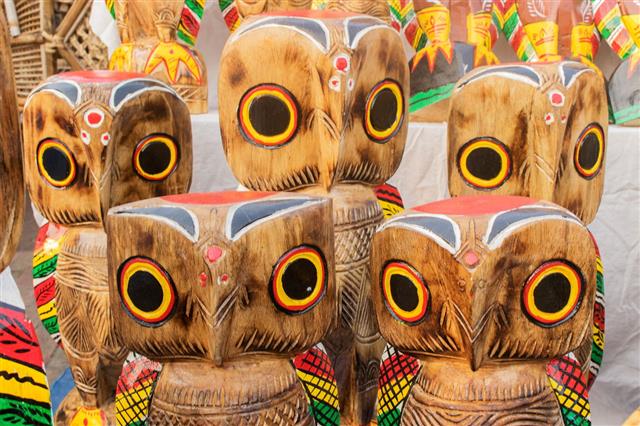 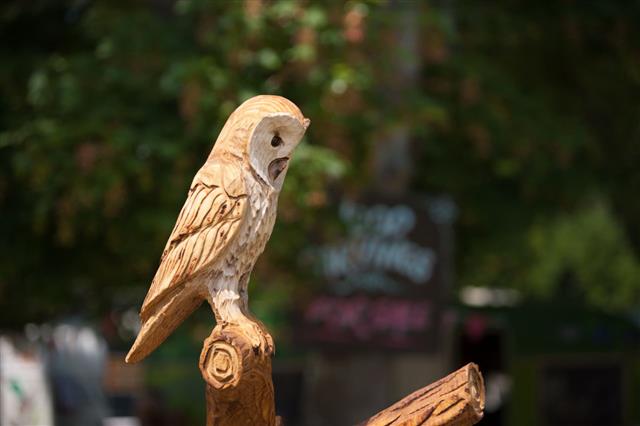 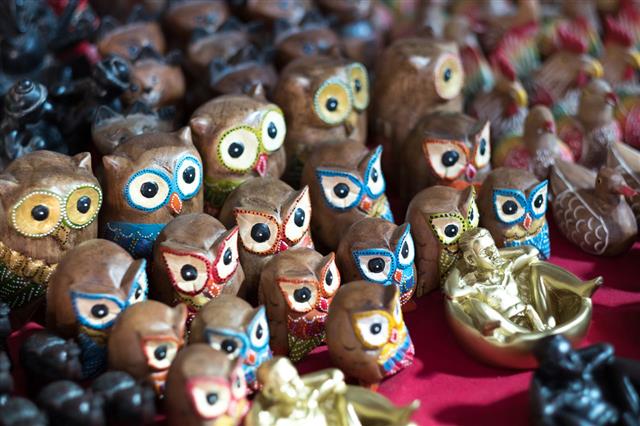 As is apparent from the quotation, the owl is a creature of many contradictions. Mainly being a creature of the night, it does foster an enormous amount of curiosity among humankind. Unfortunately for the species, mistrusting the unknown happens to be an enduring trait among humans. If we can’t understand it, it’s got to be bad, isn’t it?

The owl, unbeknown to himself, has been the target of many a superstition and misgiving. In fact, it would be safe to say that his unpopularity in some cultures may only rival that of the black cat―another highly misrepresented old bugger. However, note that the owl is one bird that represents starkly different things in different cultures. Also, with the passage of time, these representations may have metamorphosed to a certain extent.

In Egyptian hieroglyphs, the owl represents the alphabet ‘M’. The owl alludes to psychic ability and intuition. Known for their acute sense of hearing, impeccable night vision, and the ability to fly noiselessly, owls were observed to be highly skilled nocturnal hunters. Owing to these unique qualities, the ancient Egyptians believed that the owls were the guardians of the underworld.

Owl sculpture in the National Library of Greece, Athens

The ancient Greeks associated the owl with Athena―the goddess of wisdom, courage, and righteousness. The owl’s bright eyes and innate sense of erudition suggests that it is indeed all-pervasive and just―traits associated with goddess Athena herself. Goddess Athena is also regarded as the patroness of the Greek capital, Athens.

Depictions of Athena often include the owl, and there are instances where the bird appears as a symbol of the goddess herself. A stellar instance of this is the Greek Euro coin, designed by Georgios Stamatopoulos based on a 5th-century BCE four drachma coin from Athens. The coin depicts an owl with an olive branch, which is a symbol of Athens.

Carrying forward its association with wisdom and learning, the owl motif can be seen on various structures and buildings dedicated to education and literacy all across Europe. The ancient Romans had a belief going, which said that an owl’s feather could be used in deciphering the secrets of a person deep in slumber.

The Welsh people thought of the owl as a symbol of fertility―a pregnant woman who heard a hooting owl could expect a smooth and hassle-free delivery. In certain pockets of Europe, the owl was believed to be a harbinger of death.

Anyone who has visited Japan can’t have possibly missed the profusion of owl depictions all around the country, from mobile phone charms and covers to stickers, toys, and figurines. The Japanese word for owl is fukuru, which when written can also be interpreted as ‘luck’. This explains the Japanese obsession with owl charms―they have a definite belief that an owl charm brings the wearer considerable amount of good fortune.

► When it comes to mythology, owl symbolism begins to take on several complex layers, making it difficult to ascribe a singular attribution. To some, owls are symbols of wisdom, prudence, and learning, but at the same time, they’re also associated with secrecy and conspiracy, owing to their nightly hunting habits.

► The Chinese sometimes see them as harbingers of misfortune.

► There also exist a few African tribes who subscribe a similar view―the hooting of an owl at night is seen as an omen of death.

► Ancient native Mexican tribes regarded owls as sacred representatives of the rain god, which is in stark contrast with the Aztecs of the same region who viewed them as demons.

► Their symbolism among various Native American legends also differs greatly, with some portraying owls as destructive and malicious, whereas there were others who saw them as helpers, warning humans of any impending dangers. 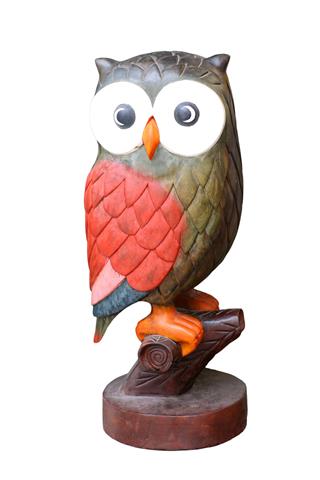 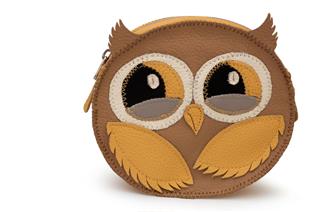 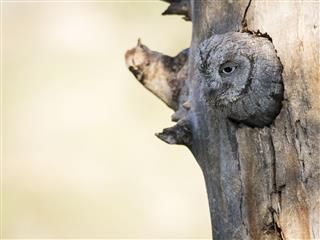