Good Luck Symbols and Their Meanings to Make Your Kismet Shine

Rich or poor, happy or sad, the only thing that binds us together is luck. While we believe luck favors a few, all of us try our level best to be the lucky ones. To garner luck, each of us ensures we have a lucky symbol close at hand. Let's decipher the meaning of these lucky symbols in this Mysticurious article.

Rich or poor, happy or sad, the only thing that binds us together is luck. While we believe luck favors a few, all of us try our level best to be the lucky ones. To garner luck, each of us ensures we have a lucky symbol close at hand. Let’s decipher the meaning of these lucky symbols in this Mysticurious article.

Of all the things they say about luck, the truth is that luck is blind. We never really know when a person can be deemed lucky, and when it’s sheer bad luck that befalls him. All we diligently do is keep the symbols we associate with luck, close at hand.

I bet all of us have that one lucky pen, a lucky bracelet/charm, or even a dress associated with luck, treasured till date. While it isn’t wrong to believe in sheer luck, we might as well remember that luck comes to those who believe.

Keeping this in mind, each of us associates a particular symbol or a particular object with a quality. The following symbols of luck too have some significant meanings attached to them, and we shall decipher them in this article.

The Albatross represents good luck to sailors. Spotting an albatross is an indicator of the vessel being close to land or in safer waters. These birds are often linked to souls of lost sailors, and killing or injuring them is considered to be a harbinger of bad luck.

An Egyptian cross, the Ankh symbolizes eternal life, rebirth, and life-giving power of the Sun. It is considered to the key of life, and was used as the lucky symbol by the Pharaohs. When the Egyptians were converted to Christianity in the first century AD, they used both the ankh and the Christian cross as their symbols of belief. Presently the ankh is worn as jewelry by many Neo-pagans, witches, and occultists.

Bamboo is often associated with growth, not only in terms of wealth, but also in terms of relationships, careers, and life in general. This is why, practitioners of Feng Shui believe that presenting bamboo to another person is akin to presenting the individual with one’s own good luck. It is said that, placing the bamboo plant on the eastern side of the room improves the flow of good energy or “Qi”.

Considered to be one of the gods of wealth by the Buddhists, the Budai or laughing Buddha is associated with prosperity, success, and financial gains. Placing the Buddha diagonally opposite the main door activates and greets the good energy entering the premise. While the Budai is admired for his happiness, plenitude, and wisdom of contentment, rubbing his belly is believed to bring good luck.

Native Americans believe that the dream catchers effectively ward off evil, thus, translating as a symbol of positivity and good luck. Considered to be the symbol of unity among various Indian Nations, it is believed to bring healing, good luck, and harmony to an individual’s life.

The Vikings associated the oak trees and acorn nuts with the Norse God, Thor who was the Lord of thunder and lightning. Acorn nuts were used to protect houses from being struck down by lightning. They have come to be known as emblems of luck, prosperity, youthfulness, and power, besides representing spiritual growth.

A symbol of fertility, purity, and rebirth, presenting someone with eggs is considered lucky. A brown egg is associated with not just luck but also happiness. Besides, eggs are also used to encourage the growth of crops, protect cattle and young children from misfortune, and also as a means to ward off the evil eye. In England, a gift of a white Egg is considered lucky, but a brown Egg, not only brings luck, but happiness as well.

In Asian culture, longevity, strength, and wisdom are associated with elephants. According to Feng Shui, placing elephant figurines on shelves or by the doorways ensure longevity and luck. Elephants are also associated to be symbols of power, intelligence, strength, and solitude.

The evil eye is known to ward off any envious or ill-wishing look, hurled towards the wearer. It protects the wearer from unwanted glares directed towards him/her. To say the least, an amulet of evil eye is said to bend the malicious gaze back to the sorcerer.

Fish is considered to be the symbol of abundance, wealth, love, domestic felicity, partnership, and success. Apart from these symbolic meanings, it is also considered to be a sign of fertility, eternity, creativity, femininity, happiness, knowledge, and transformation.

The most recognized Celtic good luck symbol is that of the four-leaf clover. Each leaf of the clover is associated with a characteristic namely, fame, wealth, love, and health. Wearing a four-leaf clover will ensure that no harm comes close to you, besides, it will bring you closer to your loved one.

Worn as a protection against evil eye, the Hamsa, also known as Khamsa, is an amulet in the shape of a palm. Popular throughout the Middle East and North Africa, it encourages good luck, while warding off the bad luck.

The key has been associated with unlocking the door of the heart. The one who presents the other with a key will be lucky in love. Keys cast in silver were associated with goddess Diana, the protector of doorways and guardian of expectant mothers. Three keys worn together enable the wearer to unlock the doors of love, health, and wealth. It is also used as means to ward off nightmares and ensure the wearer a good night’s sleep.

A harbinger of luck and prosperity, the ladybug is a symbol of patience, good health, and wealth. A ladybug that lands on an individual is said to take away any illness that plagued him/her. A ladybug perching herself on a recently married woman brings happiness and joy. Killing it entails ill fortune and bad luck.

The beckoning cat, as it is popularly known, is associated with happiness and fortune in the Japanese tradition. While the raised right paw stands for good luck and wealth, the raised left paw brings in customers, thus, associating the right paw with home, and the left with business.

Call them the luck bringers, for spotting a penny lying on the floor is indeed your luck smiling down at you. Luck is not just about pennies lying about on the floor, but every coin that you find catching dust. You know the saying, “Find a penny, pick it up, and all that day you’ll have good luck!”

A symbol of wealth, good fortune, and prosperity, the pig is considered to be a lucky animal among the Chinese and the Europeans. In Chinese mythology, it is a symbol of honesty, tolerance, diligence, and initiation. The Germans, in particular, believe it to be the sign of good luck that is close at hand. However, in the Muslim tradition, it is considered to be a taboo.

The hind foot of a rabbit is known to ward off the evil eye, and has been considered a Southern superstition, specifically one of strictly African-American origin. Carrying the rabbit’s foot around as a key chain or charm is said to bring good fortune to the owner.

A sign of a new covenant and happiness, rainbows have long been associated with luck. What makes it better is the possibility of finding a pot of gold at the end of a rainbow.

Symbol of luck, prosperity, and power, the red lantern is revered in Chinese culture as a sign of happiness and brightness. Tiny bells attached to these lanterns beckon the luck of gods towards the place where they are hung.

Swastikas have been used in various other ancient civilizations around the world including Turkic, India, Iran, Nepal, China, Japan, Korea and Europe. Symbol of good luck, love, light, and life it is considered to be an auspicious symbol in Hinduism, Buddhism, and Jainism. It simply is a symbol of good fortune, luck, and well-being.

A well-known Euro-American symbol of luck is that of the horseshoe. It is often associated with the properties to protect an individual from evil, and is known to keep the devil away from the house that has a horseshoe on the doorway. A horseshoe pointing upwards stores good luck inside forever. However, there are a few who believe that hanging it upside down allows all the good luck, protective powers, and good fortune to shower upon you and your house.

The wishbone is the third member of the great Euro-American lucky charm. It is not just considered as a symbol of good luck, but is often associated as being a wish-maker. The breaking of a wish bone is associated with making the bearer lucky.

This was a summary on symbols of good luck. One should never rely completely on these symbols for success, and should view them as mere confidence boosters. Good luck! 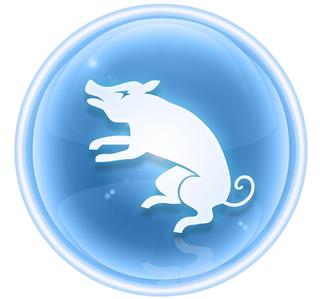 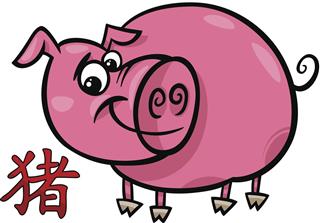 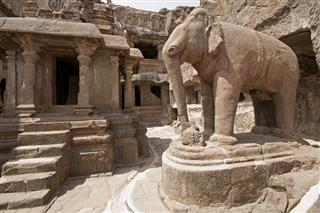 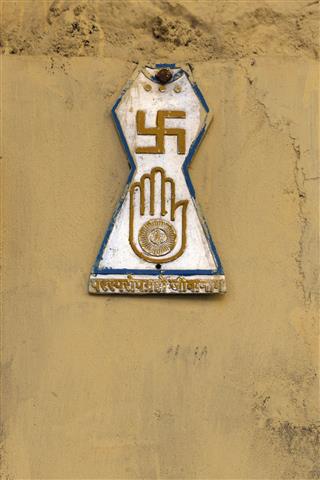 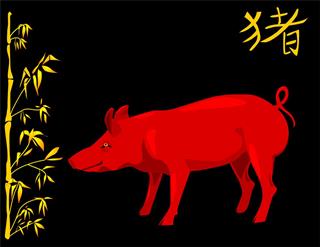 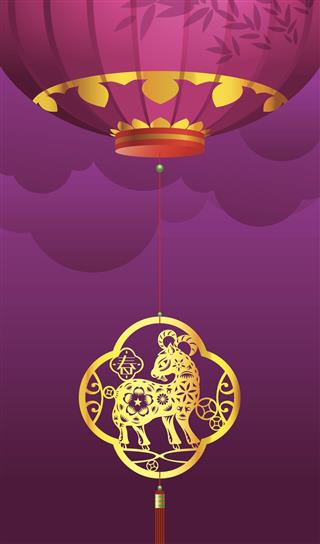