The concept of eternity has intrigued us. We wish eternal happiness, dream of eternal love, subconsciously think of living for forever and eternity. We're also getting obsessed with the tattoos that convey infinity. To know their in-depth meaning, Mysticurious presents a collection of eternity symbols with their significations. 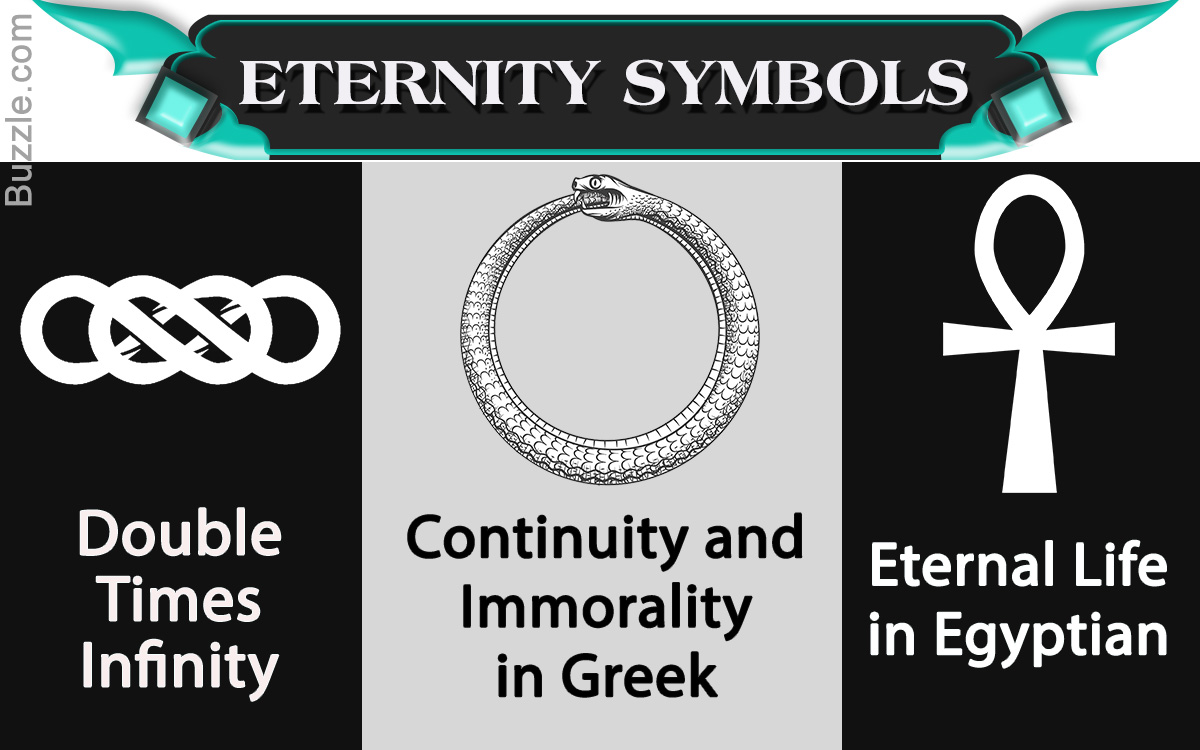 The concept of eternity has intrigued us. We wish eternal happiness, dream of eternal love, subconsciously think of living for forever and eternity. We’re also getting obsessed with the tattoos that convey infinity. To know their in-depth meaning, Mysticurious presents a collection of eternity symbols with their significations.

The Twilight beauty, Kristen Stewart has got inked a tiny black infinity symbol on the inside of her right wrist, and four tiny black parallel lines on the side of her left wrist. The buzz is that the tattoo stands for her eternal love for co-star Robert Pattinson.

Eternity is endless time. In philosophy and mathematics, an infinite sign is used to depict infinite duration, also called sempiternity or everlasting. Eternity is a crucial concept in many religions, where the immortality of God (or the gods) is said to endure eternally.

The eternity symbol in Feng shui holds a lot of significance in their culture. You can use any of these symbols, separately or in combination with other types of symbols. If you’re looking for an eternity symbol, you have many choices enlisted here, so ponder on!

The figure eight (commonly known as infinity) is the universal symbol for eternity. The two circles that the eight forms have no ending and no beginning, and are perpetual in its pattern. In ancient India and Tibet, it signified oneness among a male and a female, and also perfection.

Got notable after theBBC series “Revenge”, the lead, Emily Thorne (Amanda Clarke) got the tattoo after her father was killed. When he said he loved her, she would say she loved him back double infinity. Its meaning is double times infinity―forever and ever!

Meander is the most important symbol in Ancient Greece, signifying the concept of infinity, and the never-ending flow of things. The meander got its name from the river Meander, a river with many twists. It is also known as Greek key or Greek fret.

The Ouroboros or Uroboros is a serpent eating its own tail, symbolizing continuity and immortality, the cyclic Nature of the Universe; in other words, creation out of destruction, Life out of Death. The Ouroboros eats its own tail, entailing an eternal cycle of renewal.

The circle (or ring) connecting the four arms of the Celtic cross symbolizes unity, infinite love, and the eternal cycle of life and rebirth.

This sacred symbol signifies the eternal rhythm of life that we are all a part of.

This knot is closed from all sides, conveying the perpetual and infinite circle of life.

As the name goes, these knots are in circular in shape signifying eternity, and the continuity of life. Some say that it stands for infinite quality of an object, while others look at it, stressing on the ‘endless’ quality.

A knot is the design pattern that has a closed path, which means that such knots neither have a beginning nor an end, conveying eternity.

It is the Armenian symbol for everlasting, celestial life. It is also known as “Wheel of Eternity”. This symbol can be left-facing or right-facing. Left and right rotations have accordingly active and passive meanings, and are used to emphasize these meanings. For instance, a boy’s cradle is decorated with the right whirling eternity sign, while that of а girl is with the left whirling eternity sign.

It is the Egyptian symbol of eternal life. The gods usually hold an ankh to someone’s lips, offering “The Breath of Life”. It is also known as “key of life”.

It is a loop of rope that has no beginning and no end, thereby symbolizing eternity.

The tyet resembles an ankh except for its arms that curve down. Its meaning is also reminiscent of the ankh. It seems to represent the ideas of resurrection and eternal life.

This is an eternal symbol in Chinese.

It is Eternity in Chinese. It also means perpetual and never-ending, depending on context.

The first two characters mean eternal in Chinese. The third character is a possessive article. The last one is for love.

Starting with the eternal character, the second one stands for happiness.

The first three characters stand for eternity, while the last two signify a forever-kinda friendship bond.

It is a popular Feng shui symbol, and stands for the cycle of birth and rebirth, thus signifying the nature of one’s existence. It is also considered as a symbol of eternal love in India.

These Chinese symbols are widely used/searched by people to get tattooed.

Guess you’re clear with eternity and symbolism. All we would say is Life is symbolic. Start interpreting! 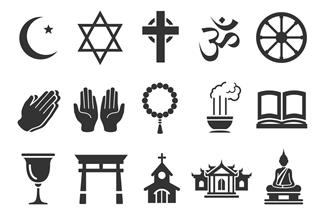 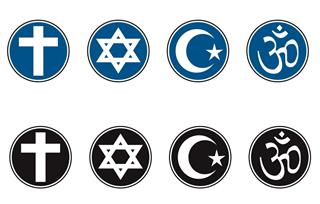 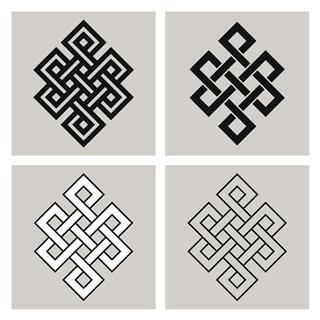