Understanding and Decoding the Meanings of Different Colored Orbs

Floating spirits or specks of dust? Mysticurious tries to unravel the mystery behind the appearance of different colored orbs, their meaning and the paranormal theories associated with them. 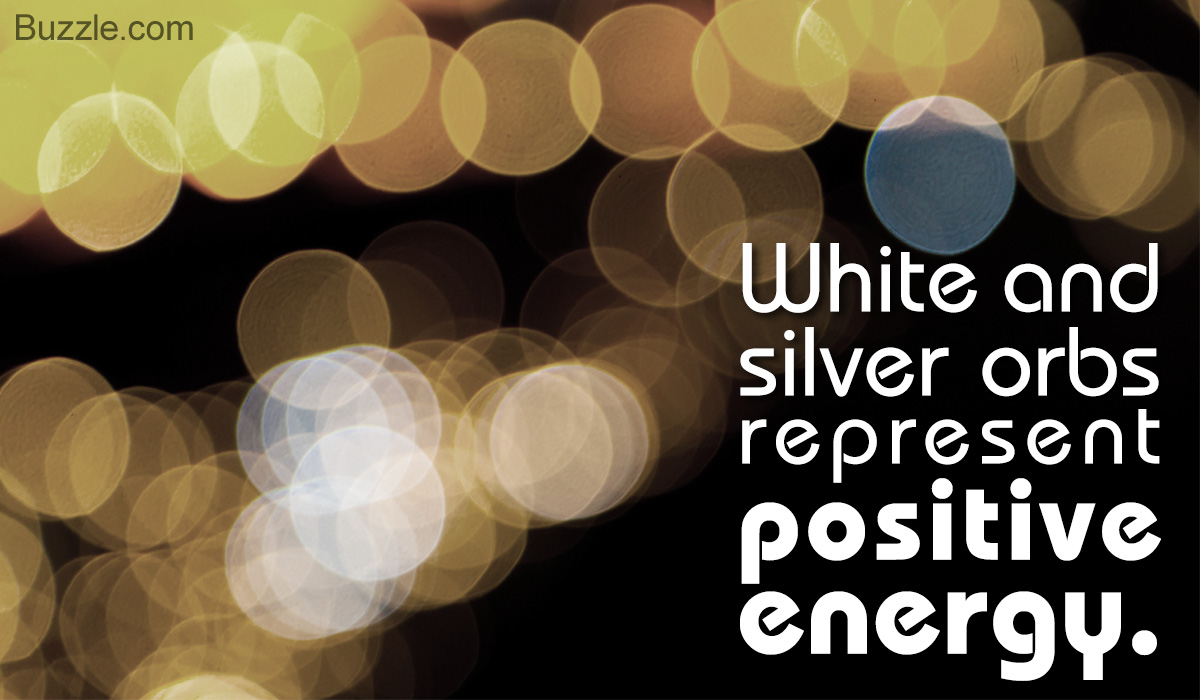 Floating spirits or specks of dust? Mysticurious tries to unravel the mystery behind the appearance of different colored orbs, their meaning and the paranormal theories associated with them.

“The world is full of obvious things which nobody by any chance ever observes.”
―Arthur Conan Doyle

Investigating the unknown comes naturally to humans. It draws us in, capitalizing on our age-old quest to find answers to everything there is.

Investigations, unfortunately, can sometimes be tinged with the human element of prejudice―try as we might, we can’t always be absolutely objective. It gets worse when we seemingly ‘settle’ for answers that merely reflect our state of mind, rather than being the result of careful investigation.

Understanding the phenomenon of ‘orbs’―those faint, translucent circles appearing in photographs―depends entirely on your mindset. There are people who firmly believe them to be specks of dust, whereas others see them as spirit beings that are miraculously captured on camera.

We’ve brought you both these versions to let you choose the one which appeals to your senses. So, let the paranormal precede the normal.

Orbs happen to be a major bone of contention even among the believers of paranormal phenomena. This is because they appear a little too often, with their appearance being backed by a solid explanation.

Orbs appearing in photographs are often a subject of dispute, as explained by the Association for the Scientific Study of Anomalous Phenomena (ASSAP). In their study, they attribute the phenomenon to the subtle coloring of the camera’s lens, along with reflective surfaces, dust, rain, water spots, and bugs. In video clips, infrared lights can reflect off these very objects and give them a haloed, orb-like appearance.

The orbs which could be paranormal in nature are those clearly visible to the naked eye, especially those that appear to have their own light source and unexplained patterns of travel. These orbs may appear to be smoke-like or colored, with each color representing an emotion or message the spirit wishes to convey. Interpreting these colors is majorly based on belief, along with sensing the vibes of the orb’s presence. Here is a general guideline to understanding the symbolism of colored orbs. Remember, these interpretations are based on faith, rather than scientific evidence.

Clear orbs are a sign of a spirit seeking communication. It may signify to a living being of a significant occurrence at the said location.

White and silver are colors representing positive energy. Orbs in these colors are mostly seen to have a positive effect on the surroundings.

Warm tones signify protection in the spiritual sense. These orbs are often seen as representing a protective realm around the area.

Green is a color which represents the heart and nature. An orb in this color may indicate the presence of a human spirit, as against other living beings of our planet.

A blue orb represents a guiding spirit, someone whose presence shows us the way on the path of spirituality.

Dark tones are usually, but not always, associated with negative energy or lower spiritual vibrations. This may not always be the case, which is why it is important to rely on all your senses to interpret the true meaning of colored orbs. In such cases, always sense the general area, taking caution not to proceed if you sense any kind of discomfort.

Orbs are defined as typically circular objects which are seen mostly in flash photography. They are often seen in pictures captured in a dimmed setting―a kind of setting that requires the camera’s flash to function.

They’re also frequently spotted in pictures clicked using compact or ultra-compact cameras. With the short distance between the lens and the flash in these devices, the angle of light reflected on to the lens is reduced. This results in the illumination of the particles facing the lens, thus increasing the camera’s ability to capture the light reflected off particles that are otherwise invisible to the naked eye. What are these particles? Well, they mostly comprise dust, pollen, and in some cases, even minute droplets of rain or snow. The scientific term for the phenomenon is called ‘retro reflection’.

So, is it this or that? Hard to take a stand in matters like these, don’t you think? There was someone who said that ‘There are only two ways to live your life. One is as though nothing is a miracle. The other is as though everything is a miracle.’ So the next time you spot an orb, do you think of it as an angelic presence, warming your heart? Or do you dismiss it to be a dusty blob of an asthma trigger? Just let the circumstances decide, will you?