Back in the 16th century, renowned seer Michel de Nostredame, aka Nostradamus, had predicted that the world would come to an abrupt end in 2012... or did he? 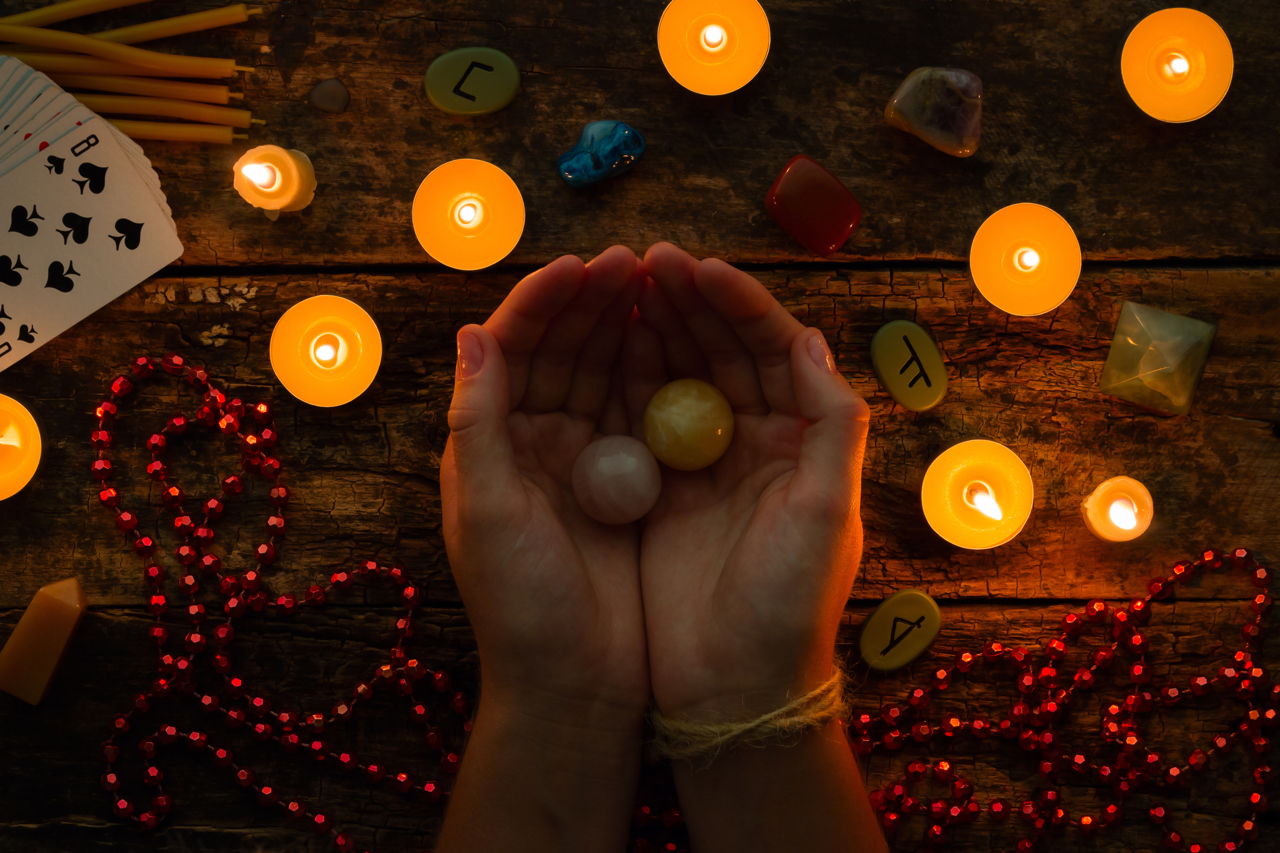 Back in the 16th century, renowned seer Michel de Nostredame, aka Nostradamus, had predicted that the world would come to an abrupt end in 2012… or did he?

You must have heard a lot about the great French apothecary, Nostradamus, and all his predictions which he had made nearly 500 years ago; some of which have allegedly come true. You must have also heard about Nostradamus’ predictions for 2012 – the end of the world in particular. Scared? Worried? Well, don’t be.

If you try to get into the details of his predictions, you will realize that they are vague and open to interpretation; which is precisely what we have been doing all this while – interpreting his quatrains to suit recent occurrences.

After practicing medicine and helping plague affected people of Marseille (with physician Louis Serre) and Salon-de-Provence, Nostradamus slowly shifted his focus to occult. In 1550, he started writing an almanac which went on to become so famous that its success prompted Nostradamus to continue writing an almanac every year.

(It was his first almanac wherein he used the Latinized version of his name for the first time; and thus Michel de Nostredame became Nostradamus.) Over the course of time, his fame spread far and wide, and people started coming to him for his advice and views on their future.

Nostradamus eventually started working on his project of one thousand French quatrains, wherein he made quite a few predictions that allegedly came true. All these quatrains were published in a book titled ‘Les Propheties‘ (The Prophecies).

As he became popular, he also had to face the ire of some people who went to the extent of branding him evil and fake. Others thought Nostradamus’ quatrains were spiritually inspired. But whatever the case, his name spread far and wide, and even today, people believe in what he had to say hundreds of years ago.

Nostradamus and the End of the World

You are probably wondering why the very date 21st December, 2012, has been selected as Doomsday? Well, this is the day when the 5125 year long cycle of the Mayan Long Count calendar will end.

None of Nostradamus’ prophecies have any mention of the date 21st December or year 2012. There do exist quatrains which talk about the world coming to an end as a result of some natural disasters, plague or wars, but these threats have been existing since ages – even before Nostradamus himself was born.

In fact, Nostradamus himself started off as an apothecary when a plague hit Europe in the 16th century. None of his prophecies have any mention of word NIBIRU, but it is widely believed that he predicted the cataclysmic collision of NIBIRU with planet Earth hundreds of years ago.

It is said that this collision will be a cataclysmic event which will result in the end the world.The Nibiru cataclysm theory states that a large planetary object, called the NIBIRU or Planet X, will hit the Earth and cause great destruction in the year 2012.

(Some people even argue that it will start the World War III.) When it hits the Earth, nearly the whole of Asia will be flooded. The Earth will lose its orbit around the Sun, and massive earthquakes will be triggered. The polar ice caps will start melting because of excess heat and global warming will become a major issue.

Now that’s a long list for some planetary object which does not even exist.

Predictions about Obama and the Antichrist

Nostradamus is also believed to have predicted certain things about the first black President of America, Barack Obama. While the word ‘Obama’ doesn’t feature in any of his prophecies, the word ‘Mabus’ does; and is often interpreted as ‘Obama’, i.e. Obama Barack – the President of the US.

Yet another case of reading too much into Nostradamus’ prophecies? Definitely, because a while ago Mabus was interpreted as Mad Bush by many. According to Nostradamists, Mabus – whoever he turns out to be – will be the third Antichrist after Pau Nay Oloron/Napoleon and Hister/Hitler.

It may seem perfect, but falls flat when you realize that the word Hister was used to refer to R. Danube in its lower course – and not Hitler as it is widely believed.

Nostradamus and the World War III

According to Nostradamus’ prophecies about World War III, there will be a war wherein ‘camels’ will come to drink from the ‘Danube’. The Danube is a river in Europe, and as for camels, you don’t find any in this part of the world.

So by camels, the Nostradamists say, he most probably meant the countries of Iran and Iraq, hinting at a war between the Arab and Christian world, which will destroy almost all the countries except for two – India and China. According to their interpretations of his prophecies, this war will take place somewhere after 2012.

While the river he mentioned does exist, a war with camels seems too archaic to be true; unless he meant something else, and the interpreters goofed up.

Mars and the scepter (Jupiter) conjoined,
In Cancer (next to occur July-August, 2013), by him all calamitous war will eventually be ended,
A new Leader will be anointed (born),
He will bring Peace to the Earth for a very long time.
Century VI, Quatrain 24

If Nostradamists are to be believed, this quatrain indicates that a new leader will be chosen after the World War III, and he will be the one who will bring peace and hope and remove all traces of destruction. They further add that the great seer also predicted that the peace brought about by the new leader will remain for a long time.

As with his other prophecies, even this prophecy is vague enough to be interpreted in any way one wants…. even you can give it a try.

If Nostradamus didn’t have anything to say about 2012 – or the end of the world for that matter – then what is all this hullabaloo about him predicting the doomsday on 21st December, 2012.

If you take a closer look, you will realize that none of his prophecies have ever helped in predicting anything; in fact, all his prophecies only come into picture when the event has already occurred, and therein lies the fact that we are relating world end to his prophecies and unnecessarily getting worried.