Satanic Symbols and Their Meanings 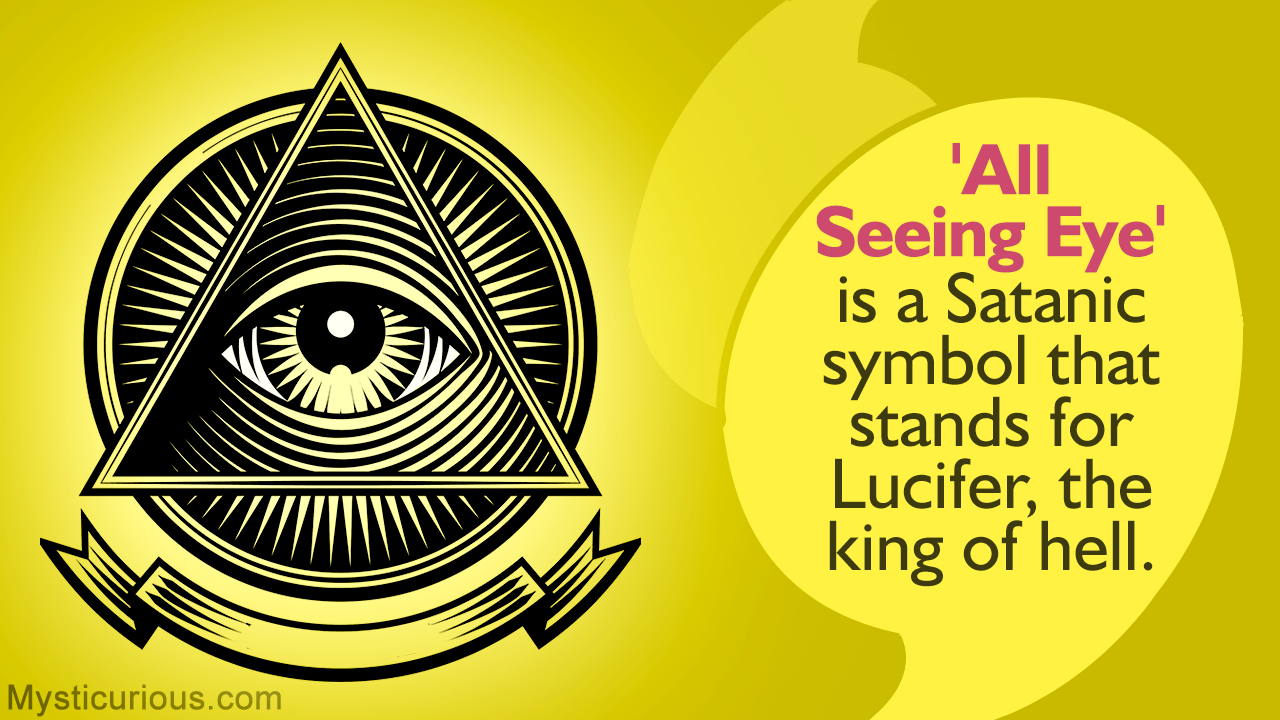 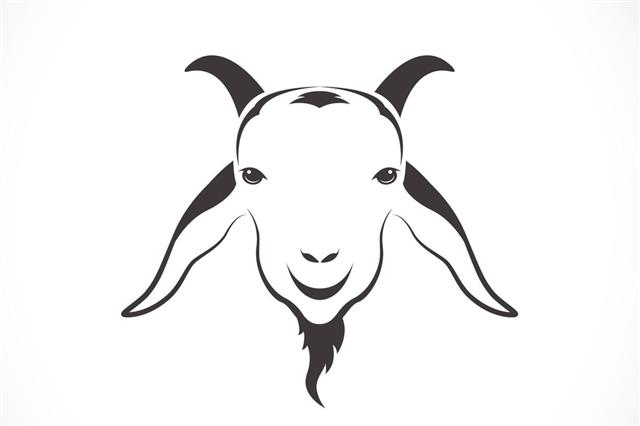 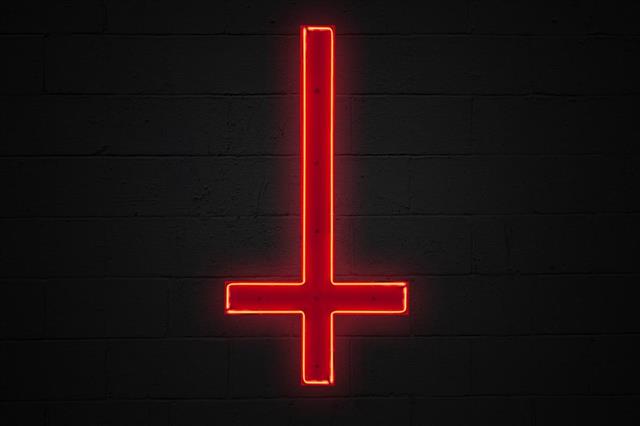 Many are unaware about the existence of satanic symbols. Satanic symbols exist, however, what they are used for, will differ from Wiccans to theistic satanists. Religious satanists are believed to have existed both in the UK and the US since the 1950s. However, they were hardly known to the public.

It was only in 1966, when Anton LaVey, the priest of the devil’s church announced the creation of the Church of Satan, that the masses became aware of the Satanic Church. LaVey was also the one to write the Satanic Bible in 1969. Satanic worshipers are seen to have certain symbols that they use in their church and among themselves. However, Satanism encompasses several different groups of Satan worshipers, that hold different meanings for the same symbols.

This symbol involves a star enclosed in a circle. However, the star is inverted, with its basal two points up. This symbol stands for evil and is used to conjure evil spirits. It also stands for Satan and the Antichrist’s dominion over the Father, Son, and Holy Spirit. Satanists are found wearing this symbol on their necks in the form of pendants, while carrying out satanic rituals. This symbol is also found on the heavy metal Satanic album; the Slayer.

This is the symbol of a hand in which the middle and ring finger are bending downwards to meet the thumb. The index and little finger form the horns. There are two versions of the horned hand. One is used as a sign of recognition between those in the Satanic group. In this version the thumb covers the middle and ring finger. When the horned hand is flashed with the thumb pointing outwards, it’s actually cursing the person it’s being pointed to.

The Satanic S is a lightening bolt, which stands for the ‘destroyer’.

Also known as Udjat, this all seeing eye is a symbol standing for Lucifer, the king of hell, who is believed to pass judgment. There is a tear under the eye, which symbolizes Lucifer’s pain and mourning for those who do not know him and are away from him.

This is an upside down cross that has been a Satanic symbol ever since the 7th century. These symbols are used during Satanic worship times to mock Jesus Christ. It symbolizes rejection of Jesus. This symbol is worn around the necks of Satanists, and is often seen worn by various rock singers. It’s also found on their album covers.

This is an upside-down cross with a question mark at its base. The inverted cross is to mock Jesus and the question mark at the base of it stands for questioning the very existence of God. Within the church of Satan, it stands for the three crown princes; Satan, Belial, and Leviathan. Moreover, it also stands for Lucifer’s supreme power.

The picture of the horned goat head is a symbol used by Satanists to mock Jesus, who is known as the ‘Lamb of God’, who gave His life for sinners. The goat-headed figure is called ‘Baphomet’, which represents the deity of Satanist and the power of darkness. The goat head is the Satanists’ way to mock the expression ‘Lamb of God’.

These were just a few of the many symbols used by the Satanic Church. There are several other symbols like the pentacle, hexagram, gay symbol, the number 666, etc. These differ from one group of Satan worshipers to another. 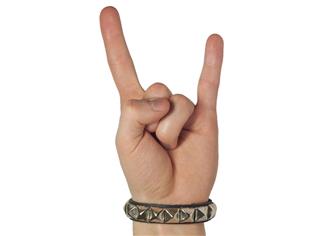 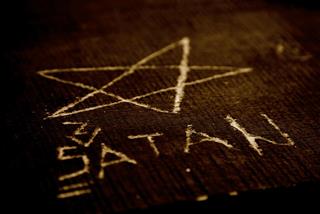 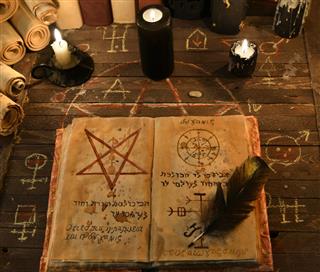